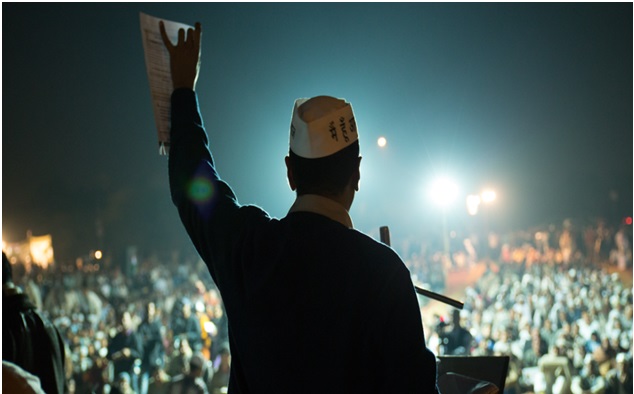 There is no love lost between Arvind Kejriwal and the central government. But a biopic on the Aam Aadmi Party (AAP) chief is set to hit the screens only because of the support of a government-run film body. Yesterday, MS Dhoni also launched the official trailer of his biopic in Jalandhar.

It has been in the reports that the National Film Development Corporation (NFDC) that reports to the Information and Broadcasting Ministry was the first to support the film in 2014 by selecting it as part of the ‘work in progress’ category in the Film Bazaar for the Indian film festival. 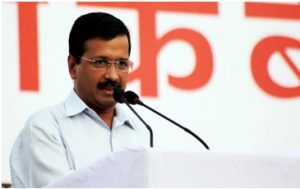 The movie, ‘An Insignificant Man’ by Khushboo Ranka and Vinay Shukla chronicles the spectacular rise of the former taxman, an IIT graduate, from campaigner to fledgling politician to Chief Minister of Delhi.

Pitched as a portrayal of the ‘Bernie Sanders of India’, the movie will debut at the Toronto film festival next month. Vinay Shukla said, ‘We worked as ordinary citizens armed with the tools of journalism – a camera, a mic and curiosity!’

The movie has around 400 hours of behind-the scenes footage shot over a year. But, the same has been crunched into a 90-minute movie! The makers promise a peak into ugly arguments as well as furious planning as India’s newest party tried to find its feet in politics. 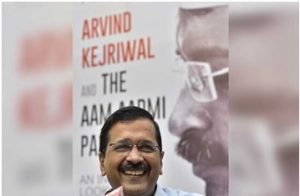 Funded by NFDC or not!

AAP leader Dileep Pandey was surprised that the project was funded by a central government body. He said, ‘The funding is justified. We just knew that independent filmmakers made it!’

The film body, asked about its support to a project on a man who has been targeting Prime Minister, Narendra Modi and the ruling BJP with increasing frequency and bitterness, denies mentoring it.

Information and Broadcasting Ministry sources said that NFDC only provides a platform to promote films. ‘One cannot be selective about films’, said a ministry official.

However, industry insiders point out that it was the NFDC’s selection that helped finish the film and brought it crowd-funding.