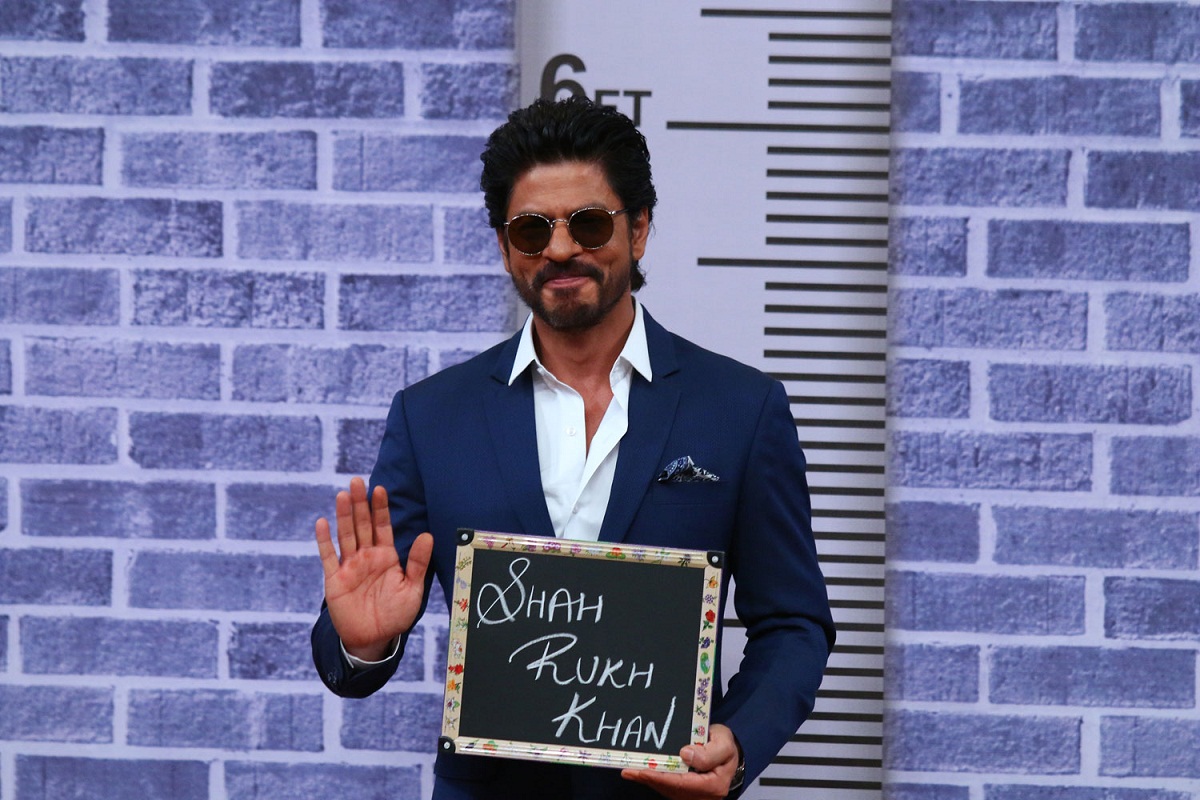 Is Shah Rukh Khan a threat to America? Does the world really need to worry? Well this isn’t the first time, but popular King Khan of Bollywood was detained at the Los Angeles airport by the US immigration department officials this Friday. Let’s know more about Shah Rukh Khan’s Hat-trick.

Shah Rukh Khan Talked His Heart Out On Twitter

The tweet from the actor post he was detained got viral, King Khan took to the social micro-blogging site Twitter and shared this news with his. He Tweeted “I fully understand & respect security with the way the world is, but to be detained at US immigration every damn time really really sucks,” he tweeted.

Shah Rukh Was Catching Pokemons On the US Airport

The actor found a brighter side to this problem, he made himself busy catching some good Pokemons on the airport. Look below what he said in another Tweet-

Shah Rukh’s History Of Getting Detained In US Airports

Well as I said earlier this isn’t the first time the actor got detained in a US airport, but 2 more similar cases took place before this one. 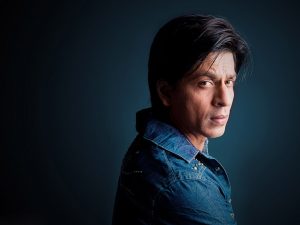 In the year 2012, Shah Rukh was detained at the New York airport for over two hours. He was detained by the immigration officials. That time “profound” apologies were expressed by the US customs and border protection authorities to Shah Rukh Khan. The actor then said – “Whenever I start feeling too arrogant about myself, I always take a trip to America. The immigration guys kicked the star out of stardom,”.

In 2009, the US immigration officials at Newark Liberty International Airport in New Jersey detained Shah Rukh Khan as because his name was displayed on a computer alert list. That time the officials sprayed several questions about his visit to the country. The officials even inspected his hand baggage and didn’t allow the actor to make any calls for nearly an hour.

5 Popular Bollywood Celebrities Who Got Detained At An US Airport

From Shah Rukh Khan to Aamir Khan here are 7 famous Indians detained, frisked and quizzed at the US airports.

In the year 2002, popular Bollywood superstar Aamir Khan was searched and interrogated at the Chicago airport.

Bollywood immensely popular filmmaker Kabir Khan was also detained at the US airport in the year 2008. In his case he was detained thrice at different airports in the US.

Irrfan Khan who is an acclaimed Bollywood actor faced detention at the US airport. He was detained twice at US airports, the first time was in 2008 and the next time was in the year 2009.

The Jhonny Gaddar actor Neil Nitin Mukesh was detained in the US airport. In the year 2009 he was detained at the New York airport.

In the year 2009 Bollywood star John Abraham was too detained at New York airport.