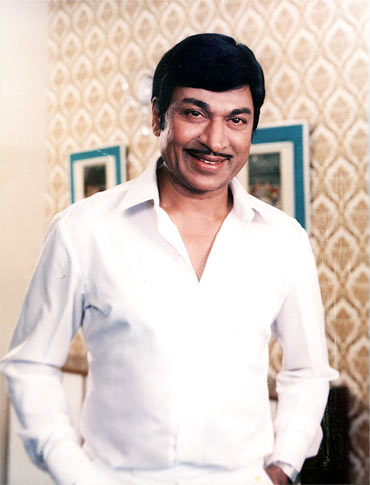 Encomiums fail to flow freely describing the innumerable exploits of Dr. Rajkumar on the silver screen of Kannada Films where he was an undisputed acting emperor towering over everyone else. Whatever characters he depicted in a span of four decades turned out to be so natural, believable, relatable and enjoyable that those went on to firmly establish Rajanna as an artiste par excellence abundantly endowed with sheer blessings from the god almighty himself/herself. Moving on, below are some more delightful performances of Rajanna regaling the audiences till date and again, in no definite order: – 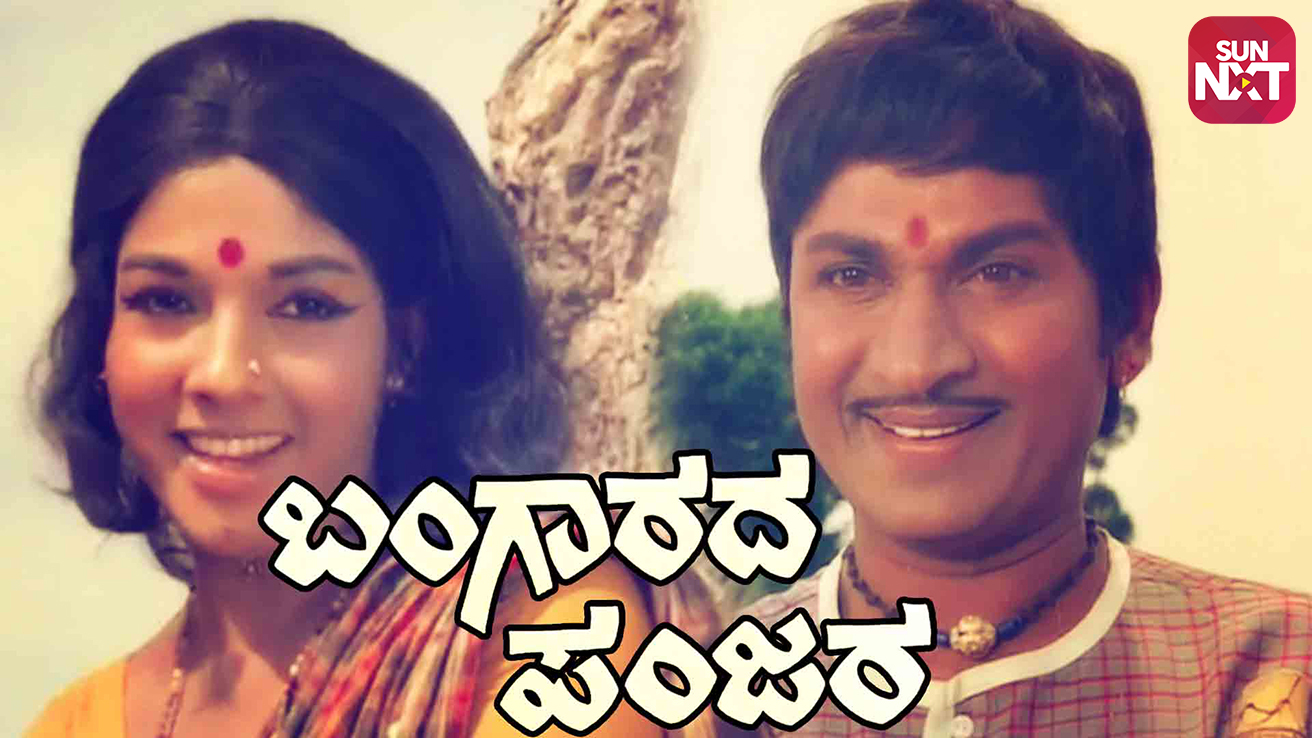 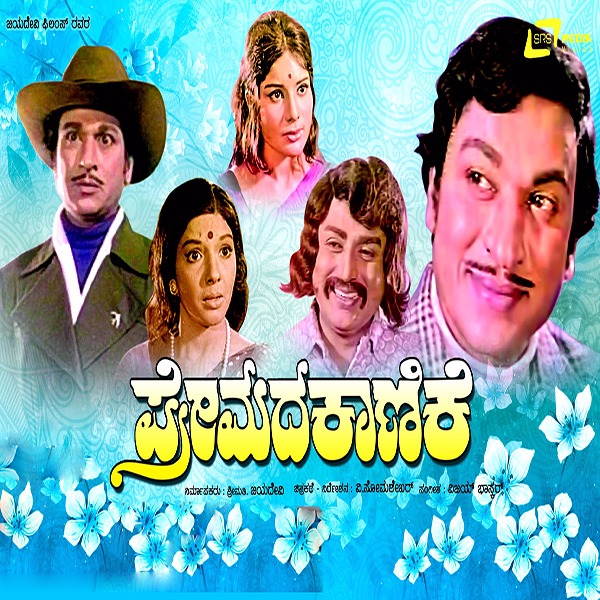 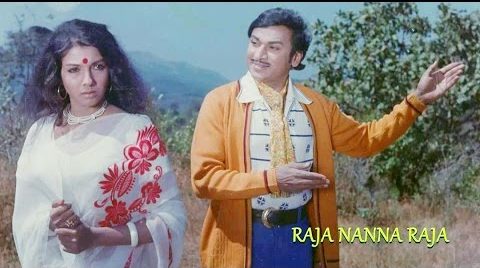 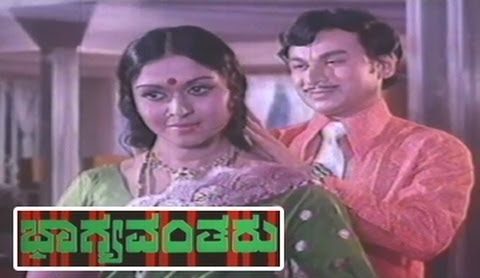