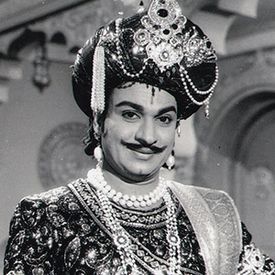 As elaborated in the previous part, categorizing or bracketing with a bird’s eye views of Dr. Rajkumar’s monumental works amounts to gross injustice but belittles amazingly versatile skills of the artiste who was born to perform.  No wonder, the adulation and affection he enjoyed amongst the legions of fans would have made equally capable artists lesser mortals, but I guess were resigned to the fact that Rajanna was more than a special talent.  Here are some more of his cult movies and again not in any particular order: – 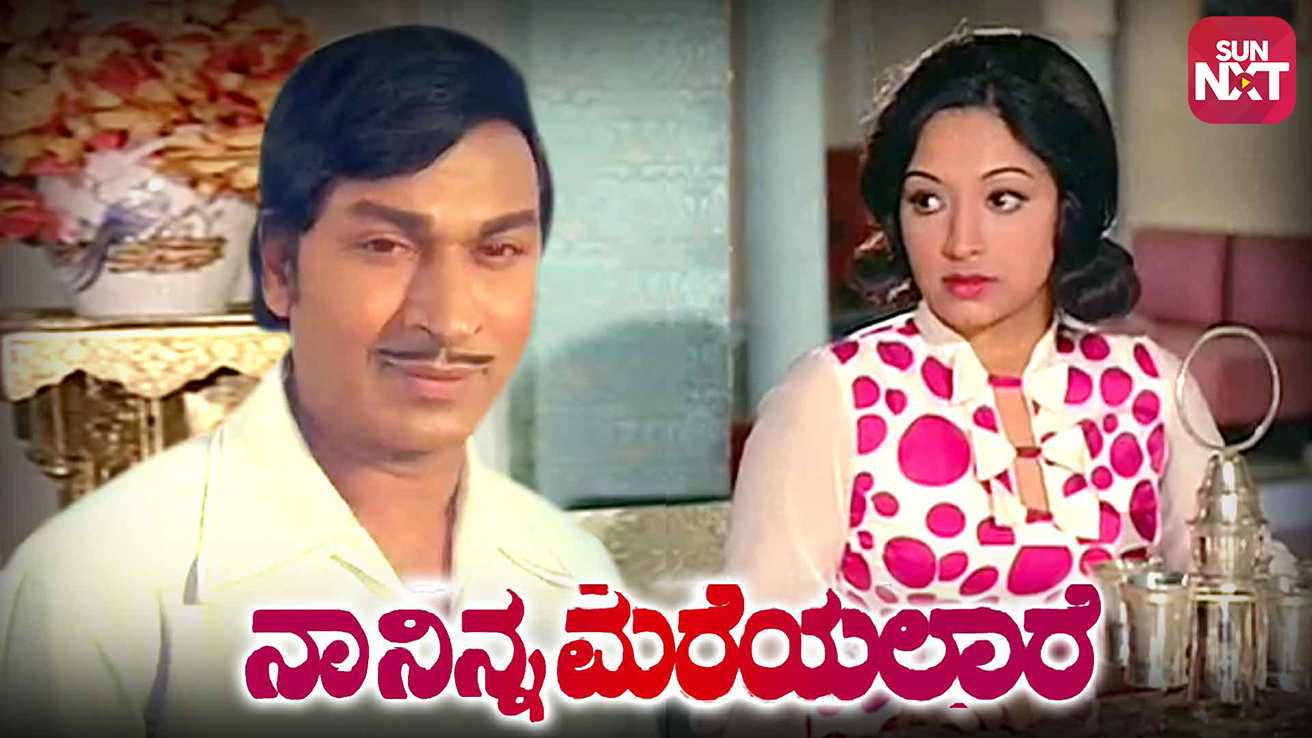 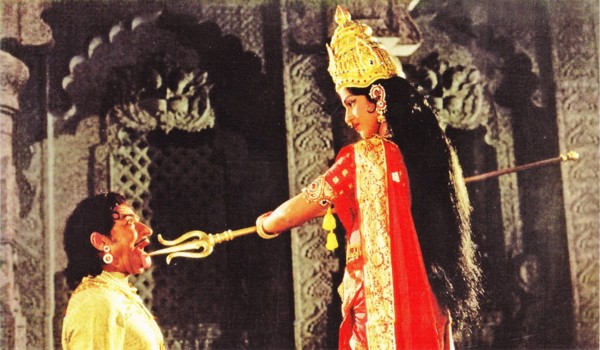 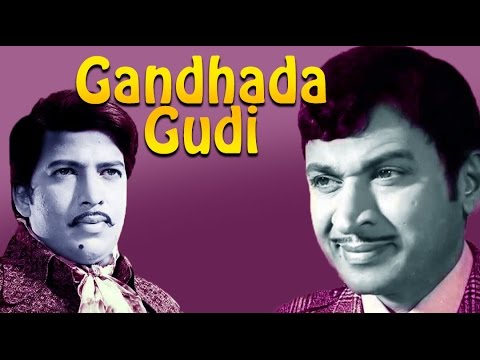 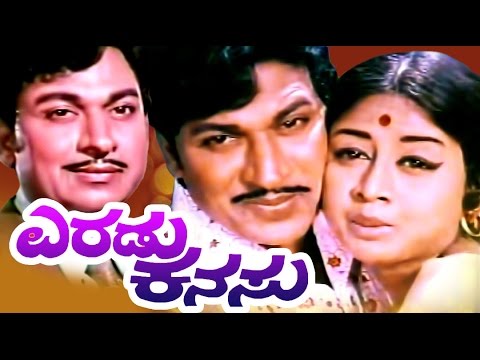