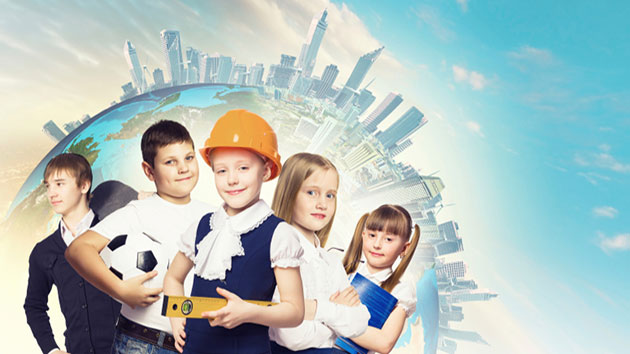 Education is accorded highest priority and deservedly so in every single country. Since time immemorial, learned personalities are treated with deference and the practice continues unaltered to this day. Every parent, irrespective of elite background or working class peasants, spares no efforts in provisioning quality education to their wards. 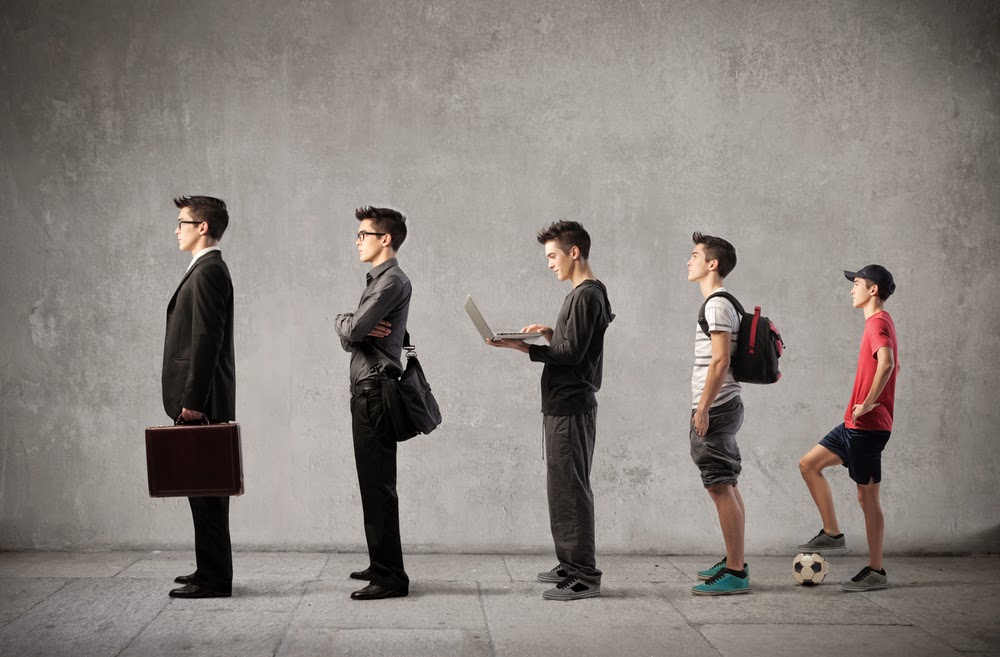 This is undertaken with the express belief that proper education prepares an individual to excel in any of the chosen field on offer. No wonder, ignorant and uneducated person(s) is always looked down upon as not worthy.

Ever since revolutionary and dynamic advancements in assorted fields has paved way to unheard of but welcome inventions, quality and specialized education too has equally assumed critical importance keeping in line with the changing times. Enormous thrust, focus, resources, planning and support-structure are prioritized by successive governments to cater to growing demand for quality education. However, in a country of such mammoth proportions and dissimilar cultural practices like ours, government backed efforts are deemed as too little too less.

On the flipside, digging deeper into the education scenario reveals unpleasant churning affecting the main protagonists i.e. children themselves. Parental pressure combined with irrational competition where cut-off percentages – believe it or not some institutions boast 99% as cut-offs – to get into reasonably good schools / colleges are emerging as deadly cocktail on the delicate bearings of the children concerned. Just couple of decades back, 60% marks or First Class grading used to be celebrated as an achievement has sadly paved way for unreasonable expectations. Nothing less than 95% or above is the norm now. Unsatisfied parents placing exorbitant pressure on the children has had a debilitating effect on the later unable to cope matters way beyond the realms of normalcy. Adding fuel to fire is parents’ blatantly indulging in uncalled-for comparison with others which could be ill-advised attempts swaying from one extreme to another depending on how a child takes it. It could make or mar a child. Tragic fall out in the bargain is alarming increase in incidents of young children taking one’s own life.

Why should any parent expect a child to follow certain set trends which glorifies an engineer or a doctor and equally denigrates other branches of learning like pure sciences, humanities, liberal arts, performing arts, vocational courses, entrepreneurship etc.? A child might not be naturally inclined to pursue any particular stream of studies but would anyways go along owing to parental insistence and excel at it too. What about those children who are not blessed with adequate wherewithal to live up to the vagaries of contemporary environment full of competitive pressure points? Most worrying fallout of this entire development is more and more children embracing suicide as an option unable to fend off mounting pressure.

As a parent, I have no qualms in mentioning it is easier said than done to just let go a child off the hook and pay heed to his / her choice without insisting on treading oft repeated path. Alternatively, am I endowed with any other option in the current scenario to not insist on a child to follow my diktat? Need of the hour is to strike a viable balance showing amenability wherever required without rupturing the already delicate situation whilst handling children, especially impressionable teenagers. Challenging indeed donning the role of a parent! I wonder how the generation before managed with loads of children. That debate is for another day!