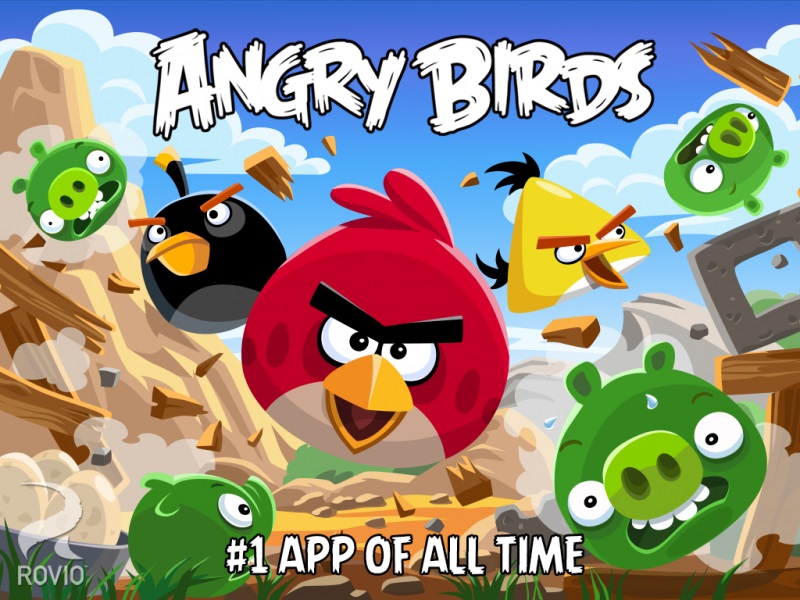 Games are something which have revolutionized since Android came into the market. It has gained immense popularity in no time and almost every other person plays these games. Here are 10 games which you will find on almost every handheld device, such as a smartphone, a tab or a note: – 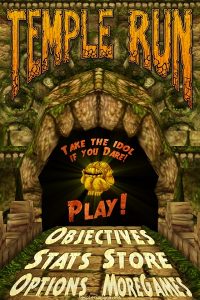 The game is based on a character who is trying to escape a castle and while he does so there are many barriers which try to stop him, the speed of the character increases every time you reach a Lakh points, the more the distance you run into the castle the more the points you earn as simple as that. 3 successors have released for the game, namely “Temple Run 2” “Temple Run: OZ” “Temple Run: Brave”.

This game runs on a storyline where a kid is painting something on a train and the police officer tries to catch him as because it is illegal. The kid tries his level best to get rid of the officer by dodging barriers running above the trains and the more distance you cover the more points you earn. 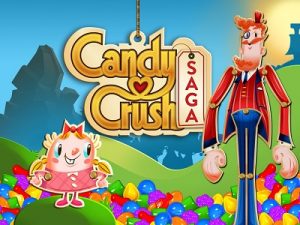 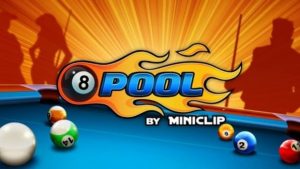 The game is basically playing virtual pool and is available to play on PC, Android, iOS and Windows Phone. This game has got immense popularity in no time and is among top 100 application chart for the past 6 months telling us about the popularity of the game. 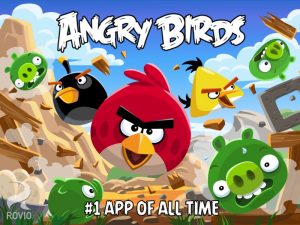 This game was a game changer for iOS and Android. Following this many games had followed. People were in literal words “Obsessed” with this game. The game’s concept is basically on a few birds which are used to break wooden block and freeing other birds. The game has numerous sequels and recently a movie was announced based on the characters of the game. 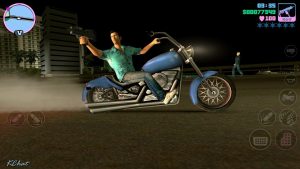 This game is slated to be one of the classics; The game is available on almost every platform like Android, iOS and windows. The game originally released on Playstation, XBOX, Windows and has earned immense popularity and that is the reason it has released numerous sequels. 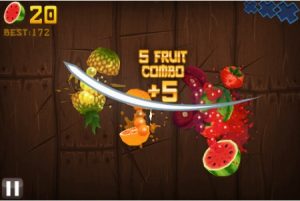 The game is based on the concept that is very unique; The fruits are tossed up in the air from the bottom of the screen and one needs to swipe it through their fingers to cut them in half and the more you manage to cut, the more points you earn. 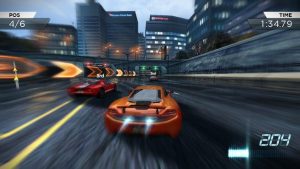 This is one of the most popular racing game of all times; It started with launching its first game on PC followed by playstation and xbox and now it has targeted mobile devices and I must say it has certainly left a noticeable impact on the app and play store. 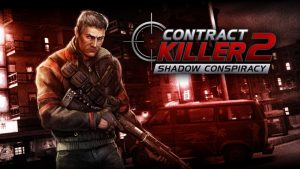 When it comes to shooting games; I must say that contract killer is a classic; The graphics aren’t that great but the concept and storyline is brilliant. The game has spawned 2-3 sequels, however the first one is certainly a masterpiece. 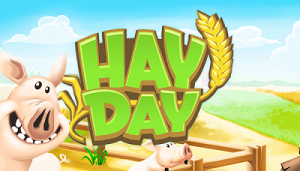 This is one of the most brilliant games if you are getting bored and want to pass the time. In this game you become a farmer; and trust me, you really have to do everything what a farmer does. The graphics are incredibly good and it deserves to make it to the top 10 list.

Many games will come and go; but these 10 will always remain classics and to date people can play it over and over again without getting bored.