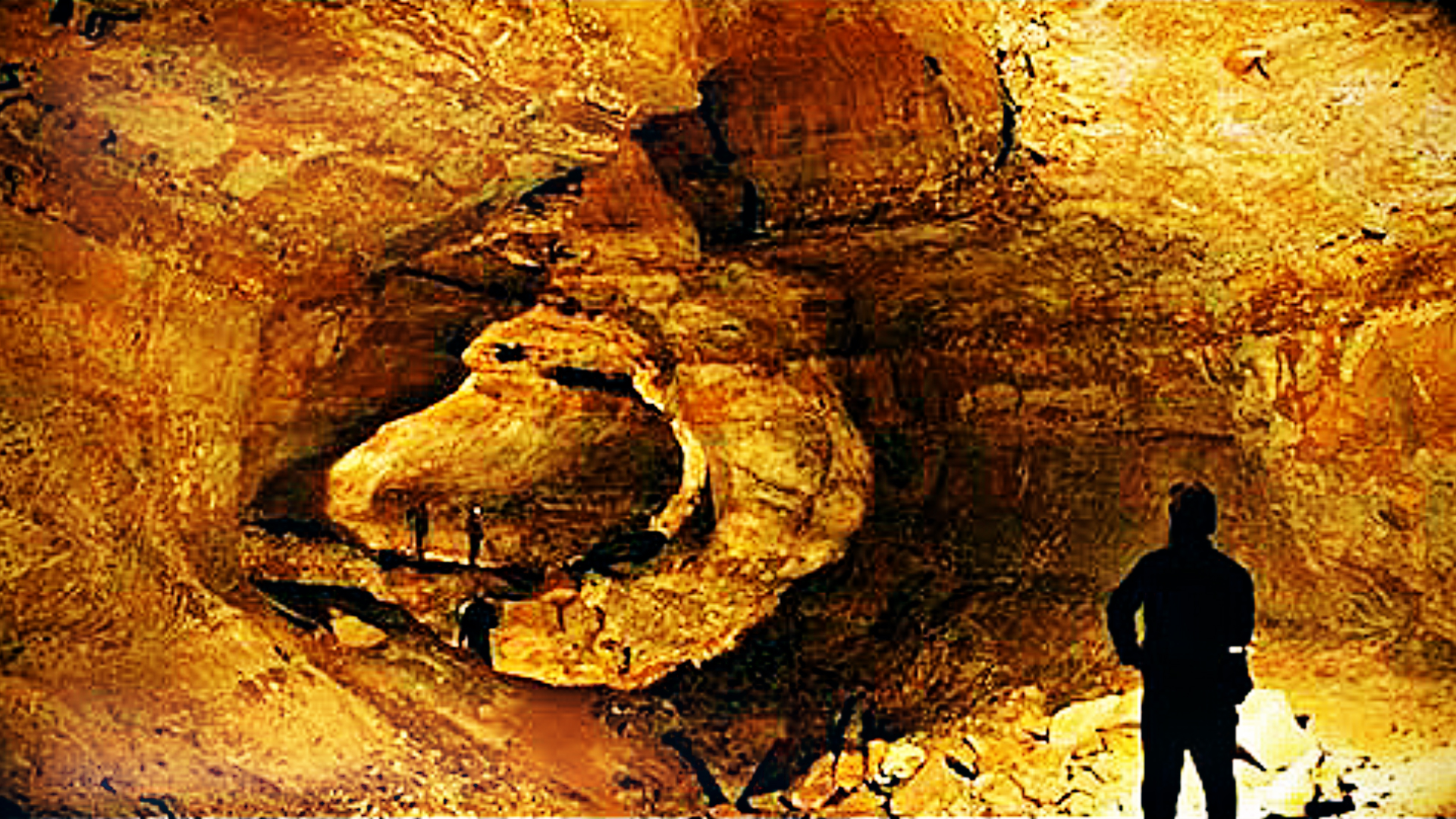 Hidden passages and the tunnels have fascinated the rulers and the emperors of India. Most of these hidden passages were used as the ‘escape routes’; while the others were just used by the royal guards in order to march faster. Here is a list of 7 hidden passages of India that will leave you shocked: 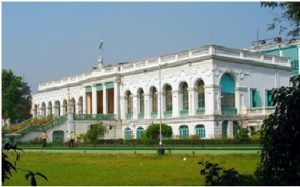 In the 250 year old library of Kolkata; a secret enclosure having no entrance was found by the archaeologists in the year 2010. It has been widely speculated that it was built by the British Lords and was used as a torture room or a treasure vault. 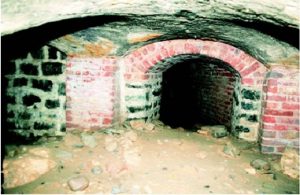 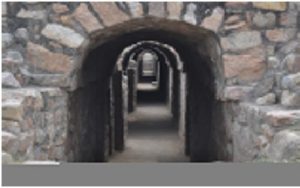 Admired and adored for their architectural genius; Mughals had built a secret tunnel in Old Delhi. The tunnel connects the Mughal structure from the eastern end to the Yamuna River. 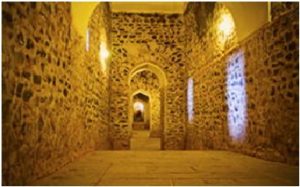 A 18th century, 325 metres long open air tunnel was found in the Amber Palace; which connects to the Jaigarh Fort of Jaipur. 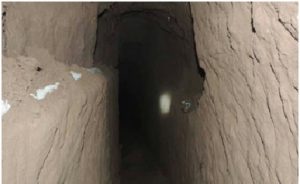 An incomplete 20 feet deep hidden tunnel was found by the Indian Army in September, 2014. It was believed that the tunnel was digged in order to get into the Indian Territory by the trespassers! 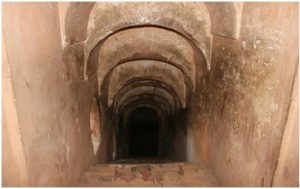 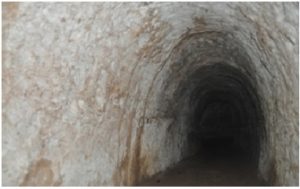 It is often believed that there existed several tunnels between the Golkonda Fort and the Charminar. Some of the tunnels still exist in this 9 kilometres long stretch!

There exist many more tunnels all over India and in many parts of the world. All these hidden passages have their own history and interesting facts related to them.