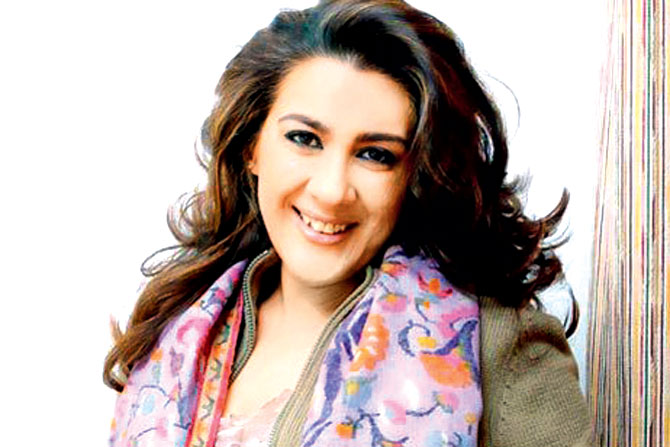 Actresses Who Changed Their Religion 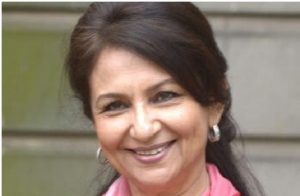 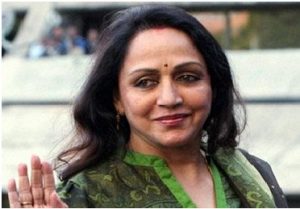 Despite getting marriage proposals from the renowned actors like Sanjeev Kumar and Jeetendra; the Dream Girl, Hema Malini wanted to marry the already married Dharmendra. But Dharmendra’s wife Prakash Kaur refused to give a divorce and as a result of this, both Dharmendra and Hema agreed to convert to Islam. Later on, in 1979, the duo gets married after converting to Islam. 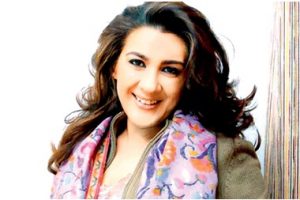 Amrita Singh was a Sikh before converting to Islam. She wanted to get married to Saif Ali Khan, who was a Muslim. However, Saif’s family was against the marriage, but the duo got married and remained with each other for the next 13 years before getting divorce. Now, Saif Ali Khan is happily married to Kareena Kapoor (although Kareena refused to convert to Islam before getting married). 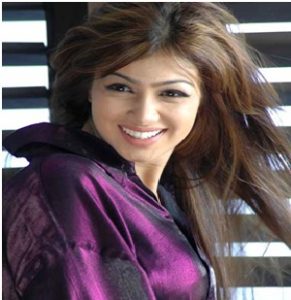 Ayesha’s father is a Hindu, while her mother is an Anglo-Indian. Ayesha Takia fell for a Muslim businessman, Farhan Azmi. However, it was not publicly acknowledged by the actress about her conversion to Islam; but it was widely reported that the actress did converted pre-marriage. 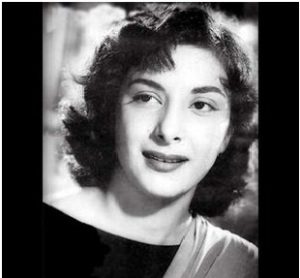 Nargis was a Muslim; but she fell for the Hindu actor, Sunil Dutt. And the fearless Nargis went ahead to convert to Hinduism, so as to marry Sunil. Nargis got the new Hindu name, Nirmala Dutt. 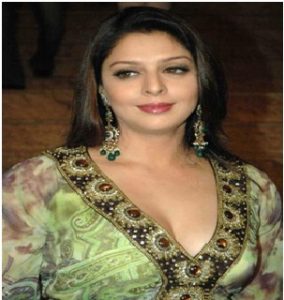 Well renowned in the South Indian film industry; Nagma got converted to Christianity because of her immense faith in the Christianity and Jesus Christ.

As can be seen, most of the Bollywood actresses changed their religion because of the fact that they wanted to marry the other religion person and thereafter even some are living happily too.