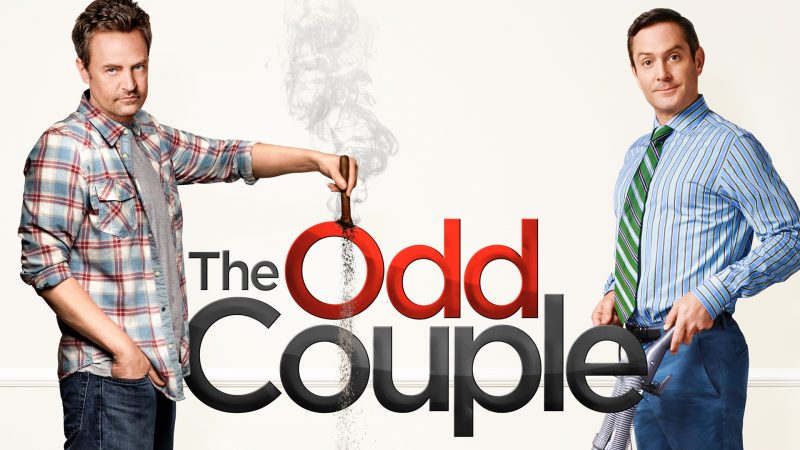 Sitcoms are something which everybody likes to watch. But the problem is that there are so many sitcoms running on TV that it makes us wonder which one to watch and which one to avoid. Friends and How I Met Your Mother still remain classics when it comes to sitcoms. Every sitcom is compared to these two in terms of story and comedy. Friends was a classic because of actors like Matt Leblanc and Mathew Perry. Well if you liked Mathew Perry aka Chandler. Then you should stop everything and start watching The Odd Couple. In this article I will give you 5 reasons why you should start watching The Odd Couple.

5 Reasons Why You Should Start Watching The Odd Couple 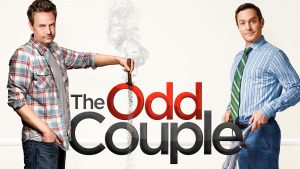 Frankly I didn’t had much expectations from The Odd Couple. But I was glad that it proved me wrong. I watched the first episode with minimum expectations, hoping to get entertained. But on the contrary I ended up laughing my jaws out. It is an absolute stunner and this is the reason why you should start watching The Odd Couple.

2.A bit of Chandler

Mathew Perry is the king of sarcasm. Chandler is one of the most loved characters out of the whole cast of Friends. The reason behind this is the one liners. Mathew Perry plays the character Oscar in The Odd Couple and there’s somewhat a lot of similarities between Chandler and Oscar. This is another reason why you should start watching The Odd Couple. 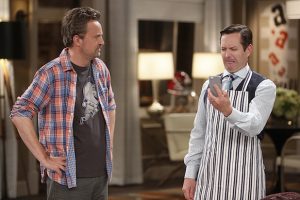 This is something which many sitcoms fail to deliver. But this is not in the case of this TV series. This is a strong reason why you should start watching The Odd Couple. The comic timing of Mathew Perry can never be challenged. His one liners are extremely funny; thanks to the writers of the TV series and his acting of-course!

4.A bit of Romance

Sitcoms generally involve a romantic angle. It is about how you deliver it. Friends delivered the Ross-Rachael angle in the most beautiful manner. They maintained a great romantic story and at the same time they gave comedy punches. How I Met Your Mother screwed up on this category. That is the reason so as wo why they got so criticized. They did 9 seasons and everything got destroyed in just one single episode. This won’t happen in the case of The Odd Couple. This is the reason why you should start watching The Odd Couple. 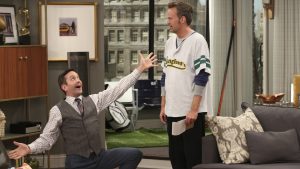 A sitcom is bound to have comedy. It is about the quality of the act. The Odd Couple excels in every possible angle. It has a great story, Felix-Oscar chemistry is really great and they have a romantic angle too. All this sum up to make The Odd Couple a highly watchable show. It had done 2 seasons of 12/13 episodes each. The third season is scheduled to premiere from October 2016.