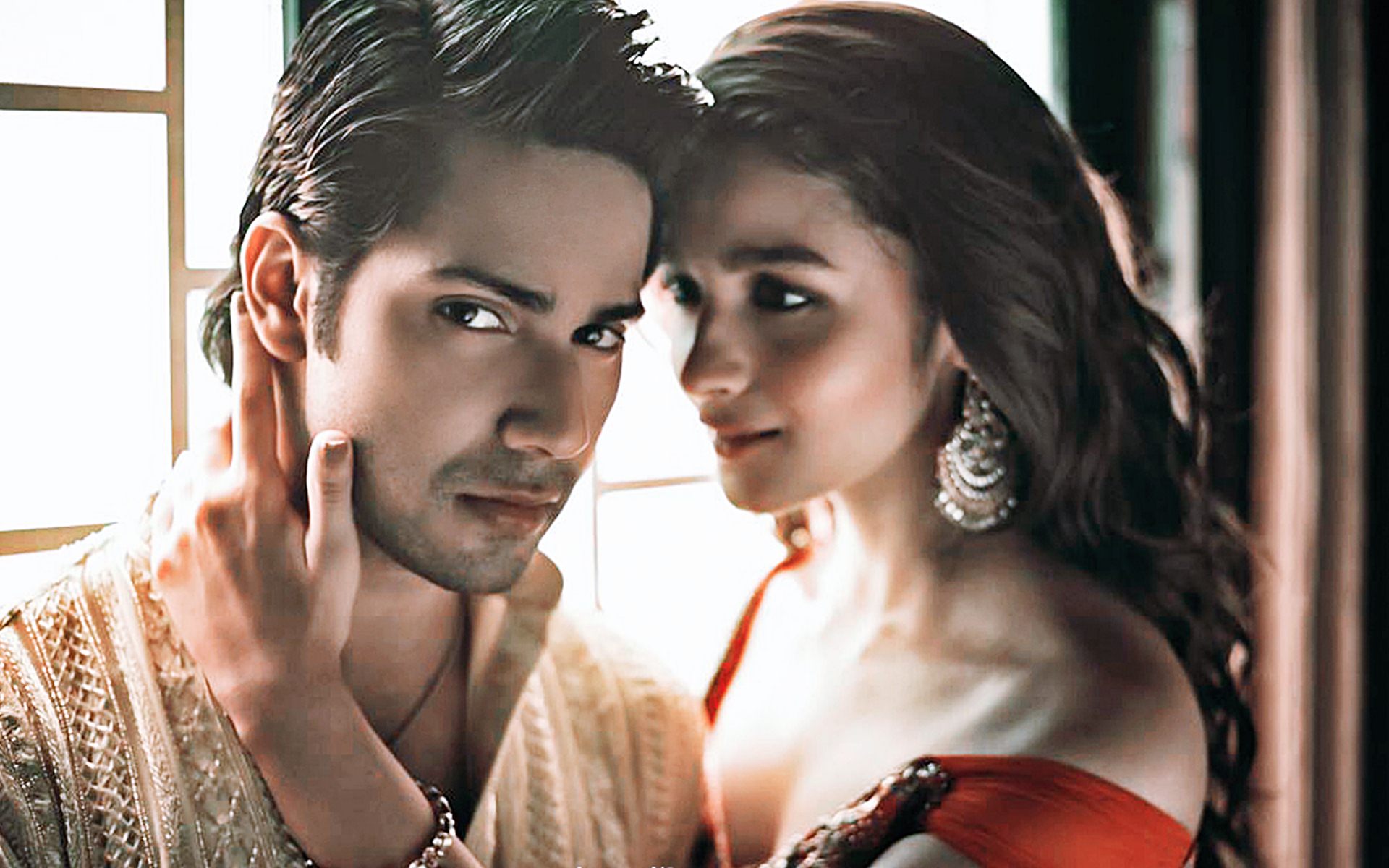 We love Bollywood and also the superstar couples. We love to see them together, holidaying, romancing and attending Page 3 parties. However, not all the good looking Bollywood couples are lucky to stay together forever. Many of these couples broke up, which shocked their fans. Here is a list of 10 most shocking Bollywood breakups.

The most famous actor and dancer, and the heartthrob of all girls recently separated from his cute wife just a week before their wedding anniversary. Their 17 years of relationship came to an end, which shocked everyone in the Bollywood as well as their fans.

The cutest couple of Bollywood broke up after their movie JAB WE MET. They were together for about 5 years and their fans were expecting more from them; but soon after their last movie, they parted ways from each other.

John Abraham and Bipasha Basu, had been the sexiest couple of Bollywood till now. No one would have ever imagined that these two will ever break up. But as time passes, things change and so do people’s feelings. After a long relationship; they decided to break up with each other.

When this couple decided to end their 15 years of relationship, this shocked all. As Aamir Khan married his childhood friend and no one would have thought that things would change like this between these two as well.

Ranbir Kapoor and Deepika Padukone were the youngest and hottest couple of Bollywood; but they broke up soon. These two couples still love to work together, keeping their personal issues aside. But still, everyone loves to see them on big screens romancing each other. Their upcoming movie is TAMASHA in which they both will be seen romancing with each other.

The Dabangg Khan of Bollywood, Salman Khan, known for his high temper and his insecurities lead to a break up with Aishwarya Rai. They started dating each other after their super hit movie HUM DIL DE CHUKE SANAM.

This couple didn’t last long. They were together for few years and soon decided to break up with each other. They together bought the IPL team KINGS IX PUNJAB but now Preity Zinta alone is handling the team.

These two hottest debutants started dating each other after their first film STUDENT OF THE YEAR. But they ended up soon. Alia Bhatt denies these rumors.

Bipasha Basu, after being separated from John Abraham, started dating Harman Baweja, which shocked everyone. But when there were rumors that they were about to get married. However, once again things changed and they spilt.

Besides these, there were several Bollywood couples who broke up with each other after exhibiting some sizzling chemistry together for a while.