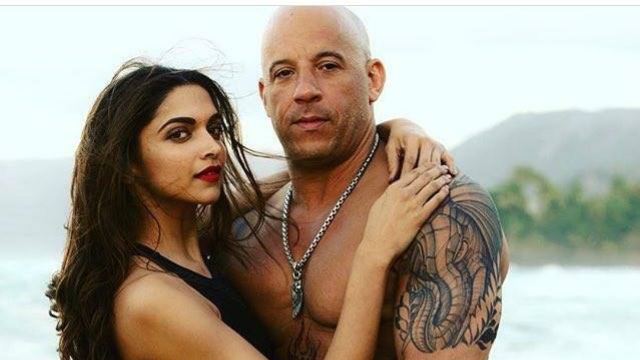 The action-packed trailer sees Xander Cage essayed by Vin Diesel playing “a different kind of soldier.” There is also Samuel L Jackson, who reprises his role of Xander’s handler, NSA Agent Augustus Gibbons, talking about how the world is no more safe. The trailer is intriguing and DP’s kick-ass moves are hard to miss.