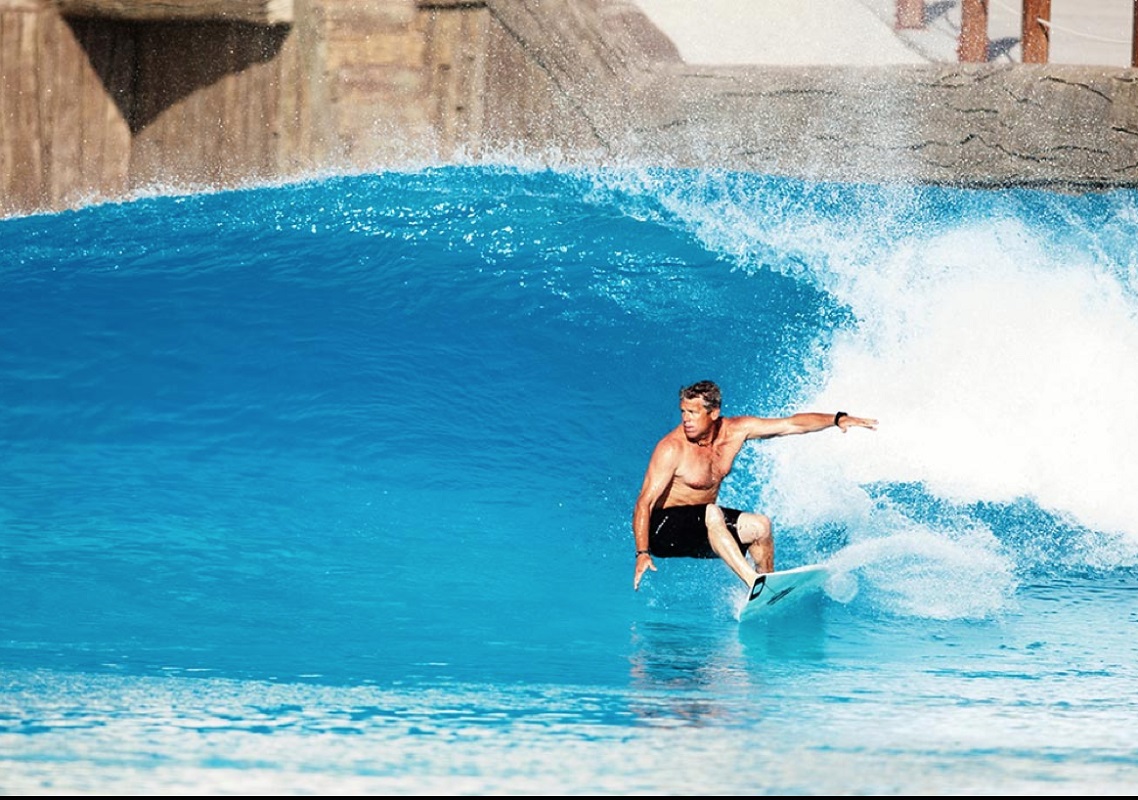 Yes Americas first ever surf park is all set to open this Friday. NLand Surf Park is located in Austin, Texas. The park is the best place for all those who love surfing and the best thing is that all skill levels are welcomed, as the waves can be calibrated from gentle to head-high depending on the skill level of the surfers. Let’s know more about NLand Surf Park.

The long wait had finally ended and the massive nine football fields long surf park is all set to make its public debut on October 7th 2016.

Way back in July the construction of this surf park was stalled as it was slapped with a competing lawsuits. Travis County is a representing city in Austin. The city stated in the lawsuit that the park did not meet the health and safety standards which apply to the public pools under state laws.

The competing lawsuits are now finally settled and the 14-acre surf park will open in Del Valle after the long legal fight. A temporary injunction was approved by the Travis County Commissioners Court which allows the park to operate as long as it maintains a safe water quality, as determined by the county.

There is a training centre at Nland which would help those who aren’t very experienced and the learners can develop their surfing skills.

The surfing park is located at 5836 East Highway 71 in Del Valle and the surfers will be able to ride the waves for the first time this Friday at the park. According to the park – during their “warm-up period,” the park will be open on Mondays from 2 PM. to 7 PM. and Tuesday through Sunday from 11 AM. to 8 PM.

Surf passes range from 60 dollars to dollars 90 for a one-hour session. The coaching sessions and clinics ranges from dollars 65 to dollars 190 for a 90-minute session. The price of surf passes and training sessions also include a softboard with it.  For those who just prefect watching there are shore passes available for dollars 5.

I am sure this piece of news would have made many of you really happy and excited, as this is the day we have been waiting for. So this Friday hit the waves like never before at NLand Surf Park.