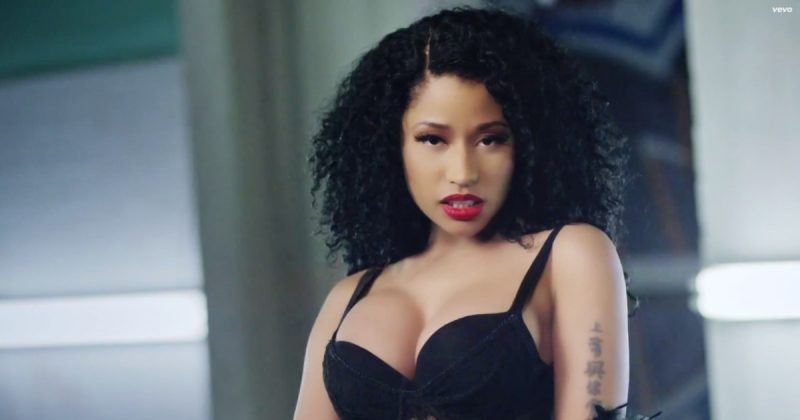 Onika Tanya better known as Nicki Minaj is a singer, wrapper and a song writer. She has been active since 2004 and has become the first female solo artist to have 7 singles on Billboard top 100. She is a YouTube sensation and some of her videos have 91,617,000+ views which speaks a lot about her popularity. She has recently unleashed a new 6-minute track which is titled “The Pinkprint Freestyle”. She shared the song through her sound cloud via twitter. Nicki had not released any music since 2014 album, “The Pinkprint”. The album includes chartbusters like Only, Truffle Butter and Anaconda. This made the fans extremely happy since they were hearing music from their favorite superstar after a long time. In this article we will talk about her 5 best hits till now: – 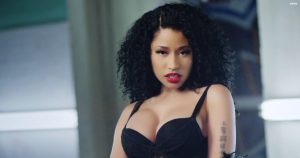 The first song which comes to mind when I talk about Nicki Minaj is “Your Love”. This song is from the album “Pink Friday” and was released on 1st June 2010. The rap ballad, auto-tuned chorus is very soft but it gives a hip-hop feel which is brilliantly done. It is originally from the melody of “No More I Love You’s” by Annie Lennox.

The second song which is worth a mention is Moment 4 Life. It is also from the album “Pink Friday” and was released on 7th December 2010. The song also features Drake, who happens to be a popular rapper. The song is based on two kids whose ambition are to become rappers. It has got 166,646,200+ views on YouTube.

This single was released on 18th April 2009. Though this single is not officially available on YouTube; it’s illegal copies have around 10 million+ views which tells us about the craze which people have for this song. It is from the album Beam Me Up Scotty and is charted on Hot Rap Songs Chart.

Va Va Voom is another song from the album Pink Friday (Roman Reloaded). It was released on 23rd October 2012. It is a electropop song which was the fifth single form the album. If you go by the critics, then this is one of the best dance songs by her.

This is another single from the album Pink Friday: Roman Reloaded. It was released on 12th June 2012. This song talks about having a good time and partying all night. This song even reached the no.1 positon on the hot dance club songs chart.