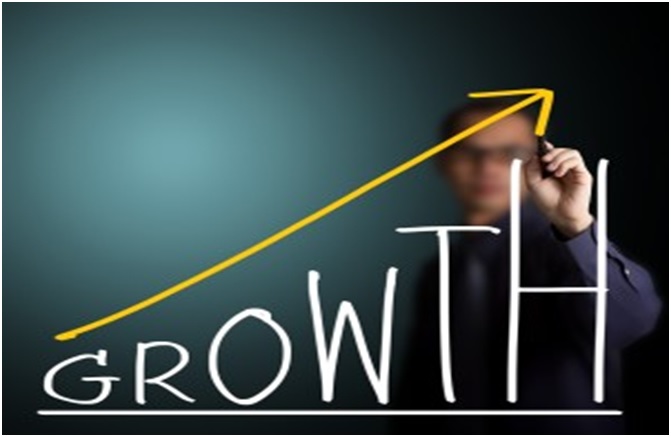 Bihar has emerged as the fastest growing state in terms of gross state domestic product (GSDP), cloaking a growth rate of 17.06% in FY 2014-15. While Maharashtra has grown by 11.69% to become the biggest state with Rs. 16.87 trillion economies, says a report.

With a GSDP of Rs. 9.67 trillion each, Uttar Pradesh and Tamil Nadu come in the second place; but are far behind Maharashtra, according to the report by Brickwork Ratings.

However, when it comes to composition of industry in GSDP, Gujarat leads Maharashtra at 27.26%, versus the latter’s 25.18%, the domestic rating outfit said.

Along with Karnataka, Andhra Pradesh and Tamil Nadu, Maharashtra is at the forefront of development, especially in the services sector with a healthy growth in the BPO/KPO/IT space, it said. 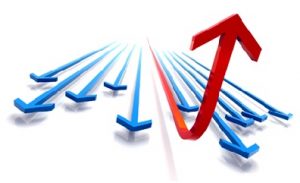 On infant mortality rate i.e. the number of infant deaths for every 1,000 live births; National average of 50 is double when compared to Maharashtra’s 25.

Maharashtra is also the leader in terms of dependence on taxes collected within the state that account for 70% of the total revenue receipts, and it is followed by Gujarat and Tamil Nadu, it said.

Bihar, Odisha, Kerala and Tamil Nadu spend the most on pensions; while Maharashtra and Karnataka have kept this item of expense ‘reasonable’, it said.

Andhra Pradesh, Uttar Pradesh, Maharashtra, West Bengal and Tamil Nadu account for about 60% of the outstanding debt of the States. Agriculture contributed 19% of states’ GSDP and supported between 40 to 60% of the workforce.

Top 5 states with higher share of farm sector are Madhya Pradesh, Bihar, Andhra Pradesh, West Bengal and Punjab, where agriculture contributes between 23% and 29% of the GSDP, the report said. 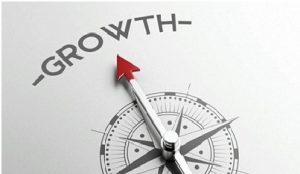 ‘The future markets are not well developed and the farmers have to bear the price risk of the crops. That results in everyone going for same crops, such as sugarcane and the sugar factories are unable to crush the standing cane’, it said.

Also, contribution of industry to states’ GDP is pretty low at an average of 27% compared to 40%-47% in other developing countries.

‘Access to finance, skill enhancement, regular technology upgradation, market support and regular supply of power through stronger links with larger firms needs to be improved to boost competitiveness of the manufacturing sector’, it said.

The report said on the expenditure front that the states spent an average 43% towards social services, 22% on economic services and 23% on general services.