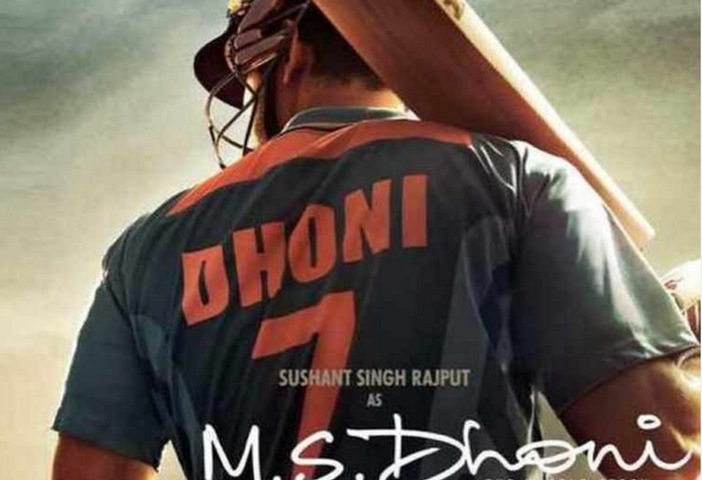 “M.S. Dhoni: The Untold Story” is an upcoming biographical film based on the life of Indian Cricket team Captain Mahendra Singh Dhoni. The movie is directed by Neeraj Pandey. The movie will portray the life of the skipper of Indian cricket team. The role of cricketer Mahendra Singh Dhoni will be played by Sushant Singh Rajput, while Kiara Advani will play Sakshi Singh Dhoni, his wife. The film reveals some interesting facts of Dhoni’s personal life and his journey before he became a global sporting icon. Some of unknown facts about film are as: 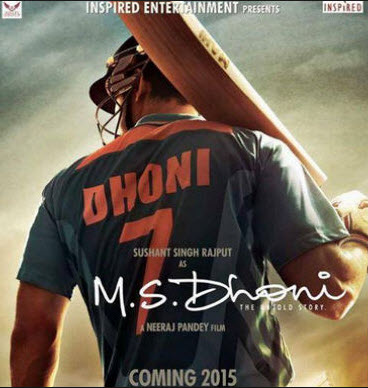 1. Budget of the movie: The movie has a budget of Rs. 80 crores and cricketer MS Dhoni has alone paid Rs. 40 crores just to allow the filmmakers to make this biopic film. 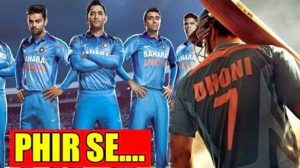 2. ‘Phir se’ song: The song is dedicated to the Indian cricket team. It is a kind of anthem, a prayer, a dream that will all be included in one song. The song is tribute to the passion of our players they have for the country and love that people have towards for their team. 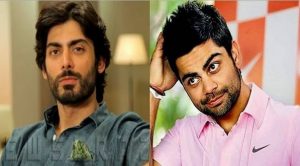 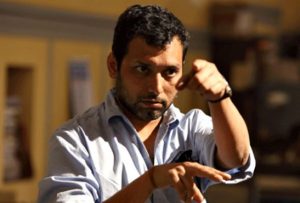 4. BCCI Demand: Director Neeraj Pandey and the makers talked with BCCI to use the footage of cricket matches for their film. But BCCI demanded Rs. 15 crores just for the footages of Dhoni’s cricket matches. and then filmmakers refused to pay such a huge amount. 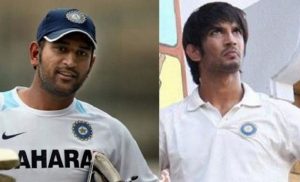 5. Lead role: The upcoming actor Sushant Singh Rajput will play the lead role as MS Dhoni in the film. Sushant is undergoing a lot of physical and mental training. He spends lots of hours observing Dhoni’s style. He was trained personally by Dhoni and mostly they had long conversations regarding the movie. 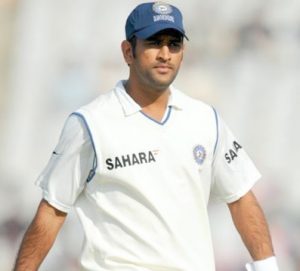 6. Delayed Shooting: As Dhoni quit test cricket last year, the script of the movie had to be reworked, and because of this reason, birth of his daughter and some financial issues delayed the shooting of film. Otherwise the film was to be released in 2015. 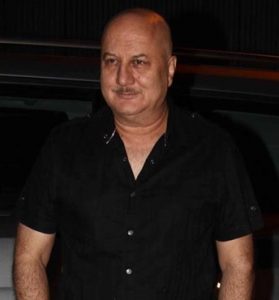 7. Anupam Kher shaves his mustache: He is playing as MS Dhoni’s Father in the film. He has done this as to look perfect in his role. He cut his mustache after many years for a role. 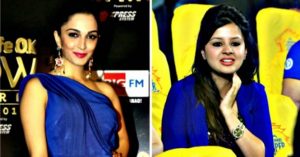 8. Dhoni’s wife’s role: The Fugli actress, Kiara Advani will play Sakshi Dhoni, the skipper’s better half in the movie. As Kiara’s first film was not pretty well at the box-office. This biopic may be the game-changer for the actress. 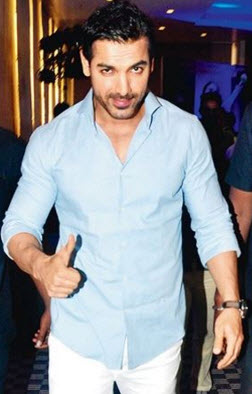 The winning Indian cricket team captain has also proved himself in every sector and made every person in the country proud. This movie is just a way to convey everyone’s love, faith in him so that in future in does the same for country.