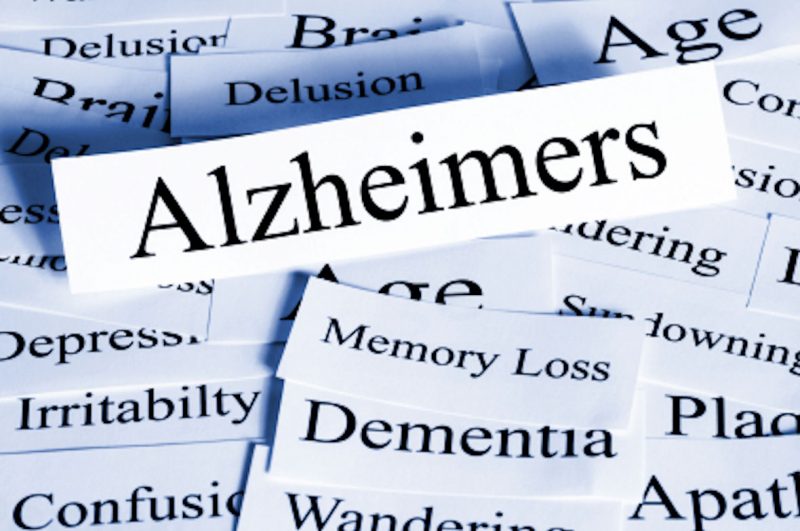 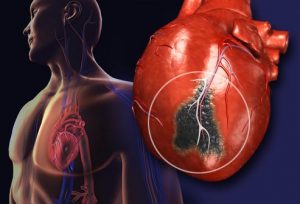 In the year 2013 some 611,105 people died due to heart disease. However over the last decade and a half the death rate from heart disease has decreased to 193.3 from 259.9 per 100,000 people. The credit of this decline goes to lower smoking rates and improved medications, which help in controlling risk factors such as high cholesterol and blood pressure. Sadly, despite all this heart disease is still the leading cause of death in the United States.

584,881 people died due to cancer in the year 2013. Improving treatment and earlier detection methods have however helped to lower the incidence of cancer death in the last 15 years. Now the rate has dropped down to 185 from 197 to 185 deaths per 100,000 people. Age being one of the most important risk factor associated with cancer, the total number of new cancer cases are expected to also increase as the U.S. population ages. 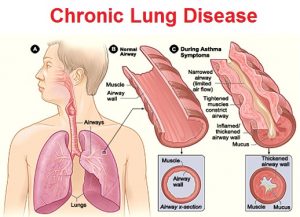 Total Deaths caused due to chronic lung disease in 2013 was 149,205. Similar to increasing cancer and heart disease death rates the incidence of death attributable to chronic lung diseases has also increased over the same time period. Roughly there were 47.2 deaths for every 100,000 people. Emphysema and other chronic lower respiratory diseases are the main contributors to this category of disease. Smoking, obesity, air pollution, toxin exposure all are significant risks for chronic lung disease. 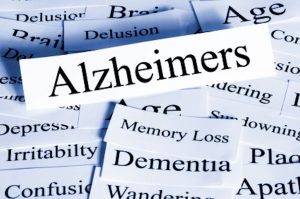 Last on this list is the Alzheimer’s Disease. In the year 2013 nearly 85,000 lives was claimed by Alzheimer’s disease. But that is just a small part of the story, as currently there are over 5 million Americans living with the disease. This disease not only ruins lives and disrupt families, but also it takes a significant economic toll.

So these were the top 5 deadliest diseases in the United States. I hope this write up was informative. Do share this valuable information with your fellows. And if you have any questions, drop us a comment

The Pharmaceutical Capital of the World is Facing Challenges Abroad!

The Higher Judiciary Should be Clear on Entertaining Frivolous PILs!

Mock Drills to Test Covid Preparedness are Apt! No Need to Overreact Though!