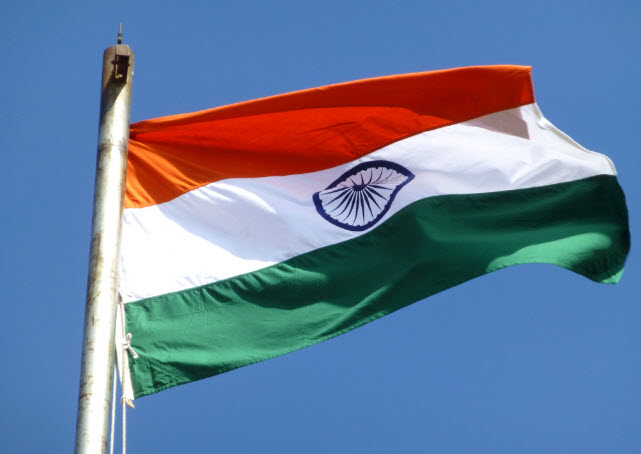 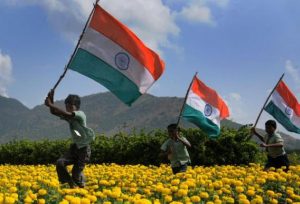 In a bizarre order, a private school in Allahabad has banned playing of National Anthem, ‘Vande Mataram’ and ‘Saraswati vandana’ on Independence Day celebrations after ‘objections from Muslims parents’. Annoyed with the orders, as many as eight teachers left the job, along with the Principal.

The order was passed by Mohammad Zia-ul Haq, Manager of MA Convent School in Allahabad. Situated in the densely populated Muslim dominated Sadiabad locality, the school has a total of 330 students.

“The school in Allahabad has 200 Hindu students while remaining 130 are Muslims. How can he ban things like Vande Mataram and national anthem citing stupid religious reasons. I left the school as soon as I heard about this. Seven more teacher have also left the job as this is not acceptable at all,” said the Principal of the school who didn’t wished to be named. 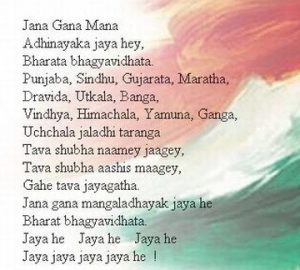 Talking to The Indian Express, school manager, Mohd Zialul Haq said the orders were passed when some Muslim parents objected that their children will not sing songs which are against their religion.

“National anthem has a line ‘Bharat bhagya vidhata’ which is against Islam as ALLAH is our bhagya vidhata. How can we say Bharat has made our destiny,” he questioned, adding that “In the national anthem, the country has been described as being bigger and more important than ‘mazhab’ (religion) and ‘khuda’ (god) which would be unacceptable to any true Muslim.”

“Even Supreme court says that you cannot force anyone to do anything which is against their religion,” he said. Haq further added that this wasn’t the first time when national anthem, Vande Mataram and Saraswati vandama have been banned in the school in Allahabad. The practice is being followed for years.

“National anthem had never been sung on the school campus, and could not be allowed as it was “un-Islamic”. I run a school and have to abide the parents. Teachers left the job as they had some other issues with the management,” added the manager.

Meanwhile, the principal has said she was contemplating legal action against the school manager as his stand on the issue was tantamount to being anti-national.

District Magistrate Allahabad, Sanjay Kumar told The Indian Express that the school in Allahabad doesn’t even have any recognition and they are running the institution till class VIII. “I am going to take strict action against the school management. But we will give them an opportunity to be heard as well,” added the DM.