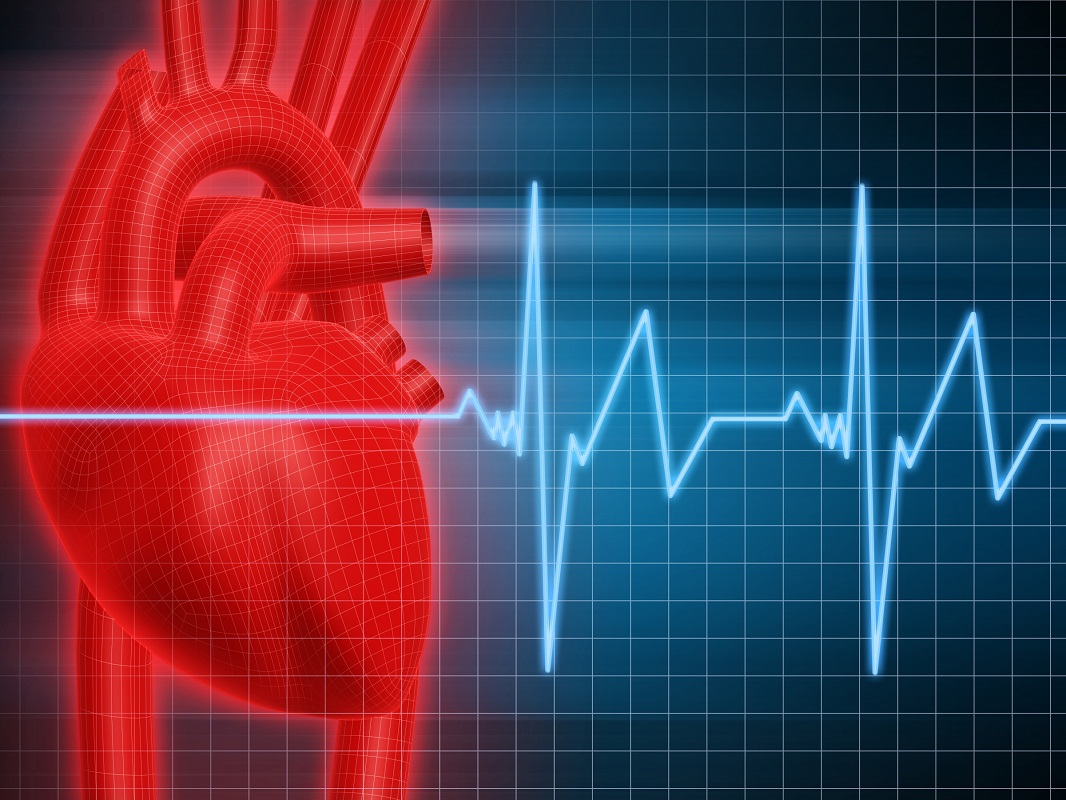 This piece of news would make you worry, but a case report suggest that Energy Drinks contain high levels of caffeine which may lead to cardiac complications. Here is all we know about the report. 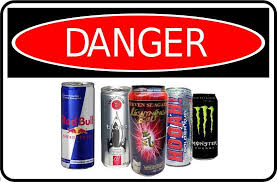 The new case added was of a 28-year-old patient who was seen in the emergency department after developing vomiting with blood. The heart of this patient was beating at a very fast rate, about 130 beats per minute. Other than this cardiac complication the patient was also suffering from obesity. While all the examinations were done, the electrocardiogram revealed that the heart showed an abnormal heart rhythm which is known as atrial fibrillation. Atrial fibrillation is a common type of arrhythmia which can lead to serious complications if sustained. However, the patients other test reports were normal. 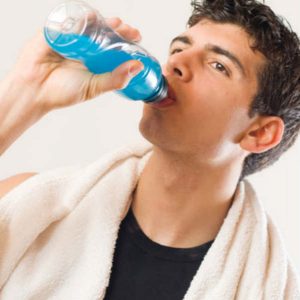 The 28-year-old patient revealed that he routinely drank around two cans of energy drinks per day. These contained a total caffeine content of around 320 milligrams. Along with the energy drinks he also took two or three beers. There would have been several factors which contributed to the patient’s atrial fibrillation, but according to the researchers, “We believe that energy drink consumption played a key role.”

The atrial fibrillation was resolved over 48 hours with medication. Due to forceful vomiting the endoscopy showed a tear of the stomach and esophagus. However, the patient was in a stable condition when he was released. When the patient came for a follow-up post one year, there were no further symptoms of arrhythmia seen. 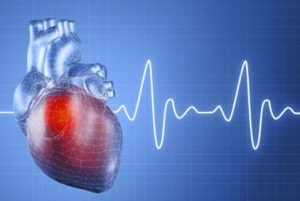 • At least eight cases of cardiovascular events linked to energy drinks have been identified and mentioned in a review of the medical research.
• Several mechanisms have been discussed by the researches which show how the high caffeine content present in Energy Drinks can lead to cardiovascular events.
• Taurine is one of the ingredient which might heighten the effects of caffeine; In case one uses energy drinks along with other alcohol or illicit drugs; or high stress levels it might prove out to be very dangerous for health.

Recently these energy drinks have gained immense popularity. Mostly young adults and adolescents prefer drinking these energy drinks. These are marketed as “nutritional supplements,” but beware these beverages are not subject to the caffeine limits on soft drinks, or to the safety testing and labelling required for medications.