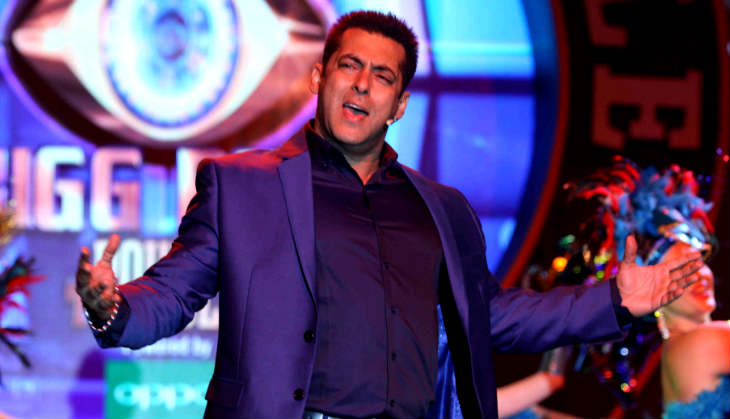 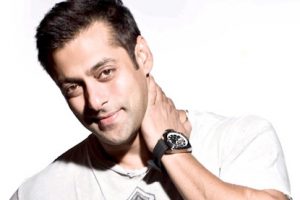 If rumours are to be believed, Salman Khan may be playing the title role in Race 3, after finishing Kabir Khan’s Tubelight and his next film with Rajkumar Santoshi.

While an official confirmation has not been made yet, reports have suggested that Salman has read the script and shown interest. He will be replacing Saif Ali Khan in the film, since the latter is expecting a child with Kareena Kapoor.

Given that we have been seeing Salman Khan in films like Bajrangi Bhaijaan, Prem Ratan Dhan Payo and Sultan, where he essentially plays Mr Goody Two Shoes, it will be quite refreshing to see him play a grey character, like he did in Kick.

Turns out, we aren’t the only ones who think Salman Khan can play a negative role well. This DNA report claims that Salman has also been approached by YRF to play the negative role in Dhoom 4.

The makers of the Race franchise (yes it’s a franchise, just how the Golmaal films are) have always managed to rope in the best cast for their films, sometimes giving their actors a newfound stardom. It started with Katrina Kaif in the first film, who shot up to success with the film.

Race 2 managed to get Deepika Padukone, inspite of her reluctance to go ahead with the film. She had a bit of a tiff with the producer Ramesh Taurani over date issues, but the success of the film help her shoot to superstardom, as that was the year Deepika went on to see success in three other films: Chennai Express, Yeh Jawani Hai Deewani and Goliyon Ki Rasleela Ram Leela.

And now with news that Salman Khan may be joining Race 3, the buzz for the film has already started. Watch this space for more updates.