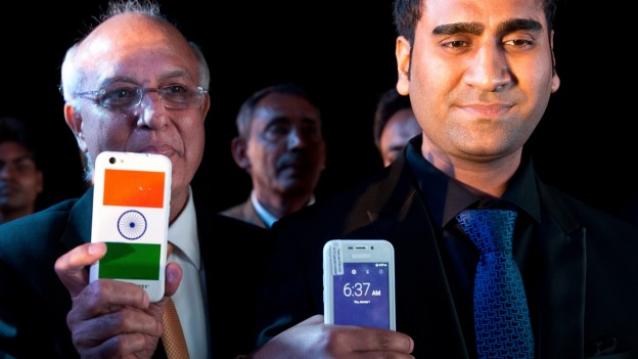 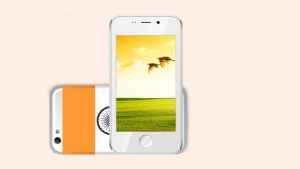 After delivering the first 5,000 Freedom 251 smartphones, Ringing Bells on Monday announced it would deliver 65,000 more devices to those who had booked the less than $4 smartphones in the cash on delivery (COD) mode. The company in mid-February this year planned to deliver 25 lakh handsets before June 30. Ringing Bells received mammoth over seven crore registrations before the payment gateway crashed.

“We started the process of lottery a few days back and now are dispatching the units to the people. We are elated with the response that we have got for the delivered units,” the company said in a statement. The company started the deliveries in states like West Bengal, Haryana, Himachal Pradesh, Bihar, Uttarakhand, New Delhi, Punjab, Jammu & Kashmir, Maharashtra, Madhya Pradesh, Jharkhand, Rajasthan and Uttar Pradesh. 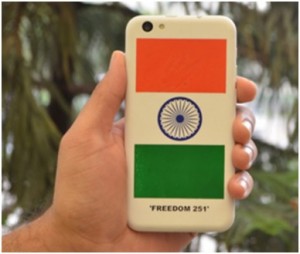 With the delivery of 65,000 units, the overall delivery of Freedom 251 will stand at 70,000 units across the country. According to Ringing Bells’ founder and CEO Mohit Goel the company has been able to keep its promise to consumers. “We are ready with nearly two lakh ‘Freedom 251’ handsets. We will start delivery from June 30,” Goel had earlier told IANS, adding that once he is done with this first phase of delivery (of two lakh phones), he will open registration again for those who wish to buy the handset.

The 3G device has a 1.3GHz quad-core processor, 1GB of RAM and 8GB of internal memory and supports external memory cards of up to 32GB. The company has offered an 8MP primary camera with flash, a 3.2MP front camera for selfie and a 1,800 mAh battery. It runs on Android 5.1 (Lollipop).