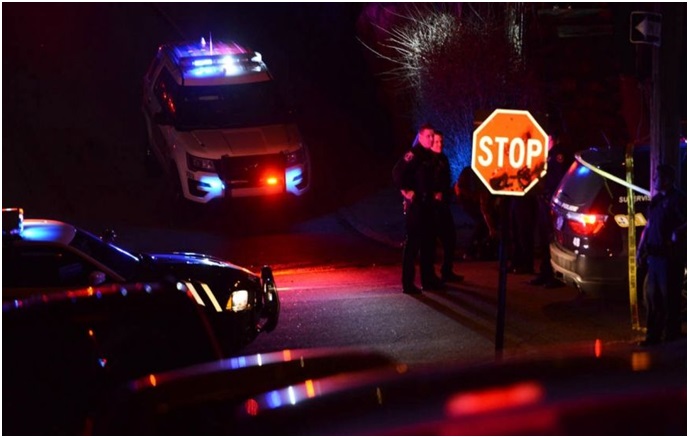 At least 5 people were killed and 3 others have been wounded Wednesday night in the Pittsburgh shooting, which seems to be ‘ambush-style attack’! According to the officials, at least 2 gunmen ambushed the backyard party in a Pittsburgh suburb.

In the past year, the mass shooting seems to be the latest to rock the United States. Recently, these types of attacks have become commonplace in the country. It’s because gun violence probably takes the lives of around 30,000 people per year in the country. And, almost 330 mass shooting incidents have been recorded last year! 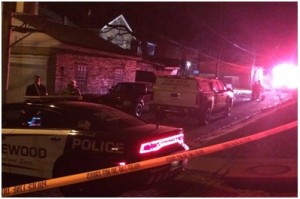 Four women and a man were killed during a backyard party in the borough of Wilkinsburg, according to Allegheny County police. 4 out of the 5 victims were found dead on the back porch; while the other one died because of injuries at a hospital.

And, at least three others are still in hospital, including two men, who are in critical condition and one woman, who is stable now.

Motive of the Pittsburgh shooting!

A motive hasn’t been immediately known. But, all that information about the gunmen which police knows as of know is that at least two suspects fled on foot. However, no suspects are in custody as of now.

An official press release said, ‘It would appear from early examination of the scene that a backyard party/cookout was being held at the rear of the home.’

‘The gunmen had barged into the party and opened fire in an ambush-style attack’, said Lt. Andrew Schurman of the Allegheny County homicide unit. He further said that police don’t believe anyone at the party fired back.

Further, he said ‘It looks like right now they were all fleeing toward the back door of the residence when the second gunman fired from the side of the yard. They all seemed to get caught on the back porch.’ 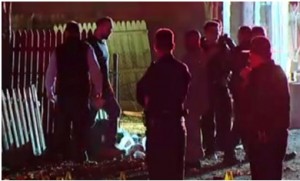 The residents have told local media outlets that they have heard in between 20 to 25 gunshots. Even, an unidentified woman living one house away from the Pittsburgh shooting scene said, ‘It sounded like a war!’

Another resident said, ‘It went on for almost a minute. I thought it was maybe the pipes bursting. But then we realized it was gunshots. We have had trouble in this neighborhood before but never this close to home!’