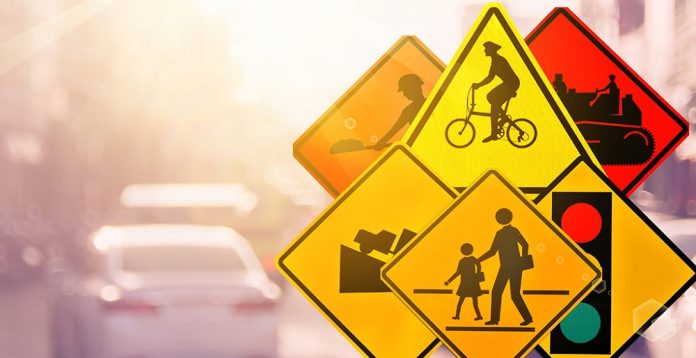 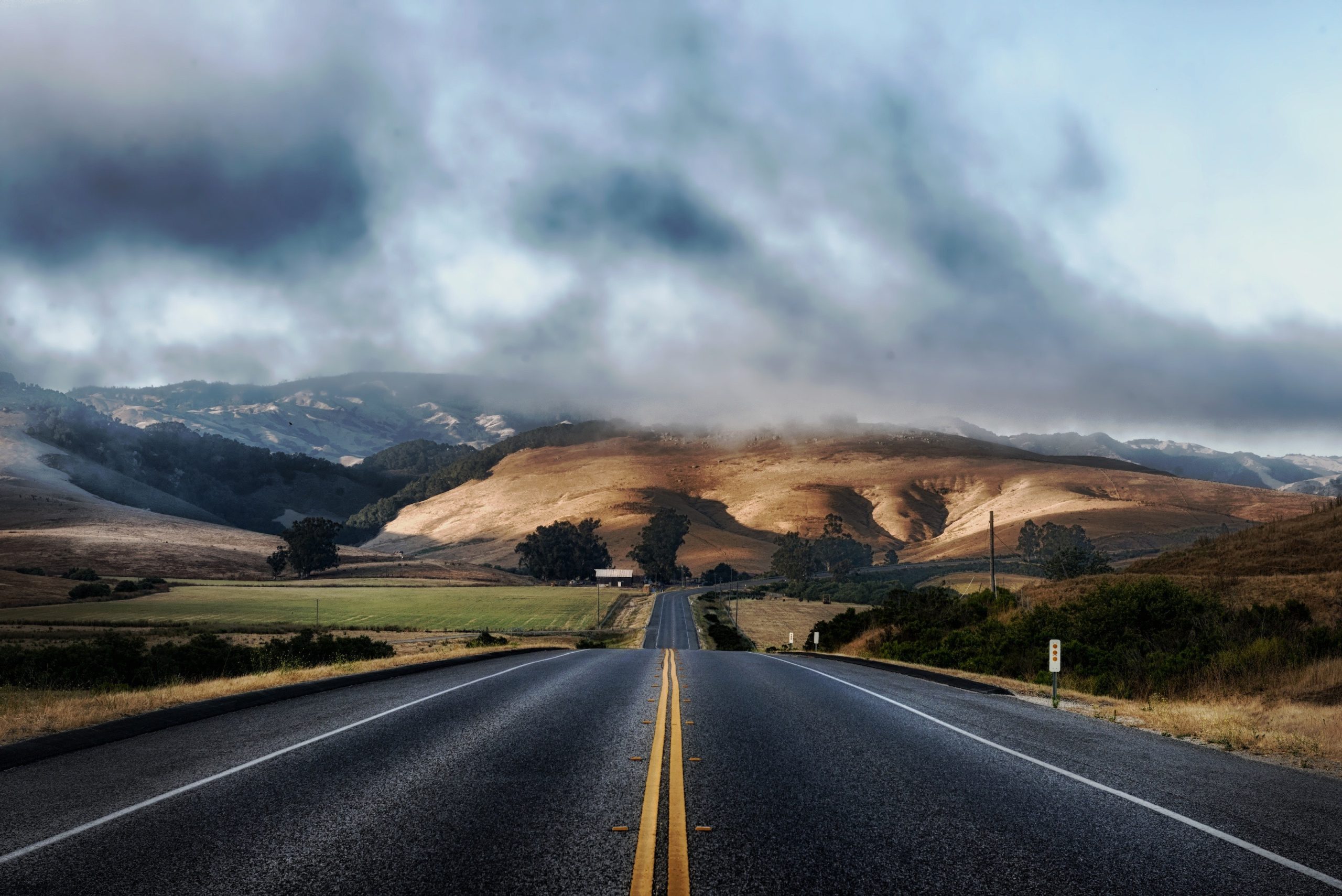 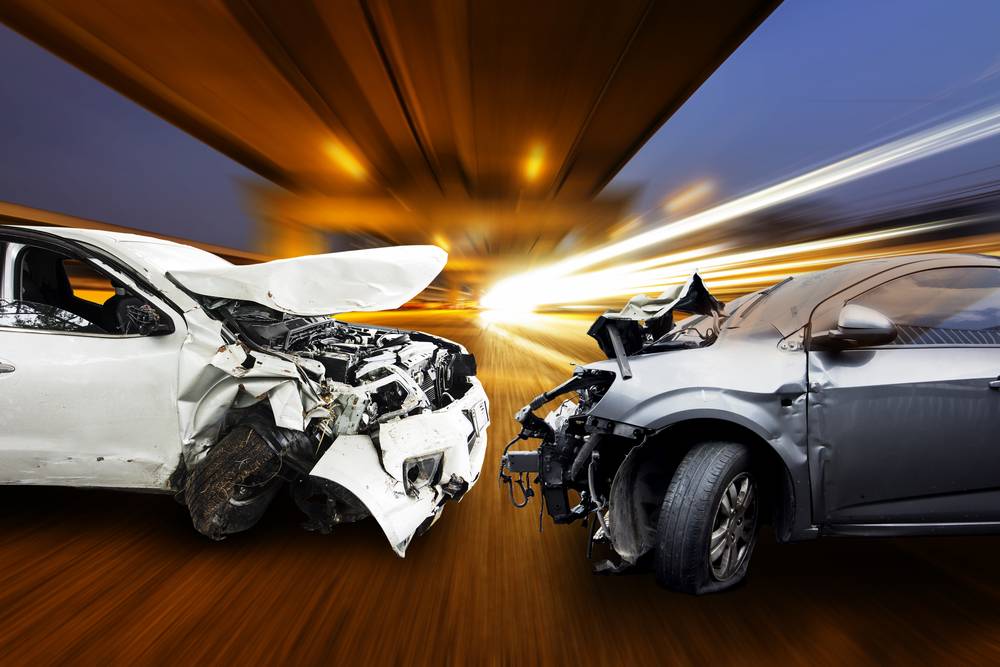 Look at the statistics.  The road and highways ministry’s road accidents report for 2020 reveals that 15,100 drivers and passengers were killed due to the non-use of seat belts.  For a better perspective, 17,800 travellers in four-wheelers were killed that year.  A scary indicator indeed of how many people are dying because of non-compliance with a basic safety feature.  What should be the way out then?  Given the laxity in enforcing traffic rules, especially on highways, all cars must come with built-in warning beeps for non-use of not just front seat belts but also rear seat belts. Maybe the annoying and persistent noise will succeed in finally driving home some sense into all of us.  Remember, someone is waiting for us to return home safely.