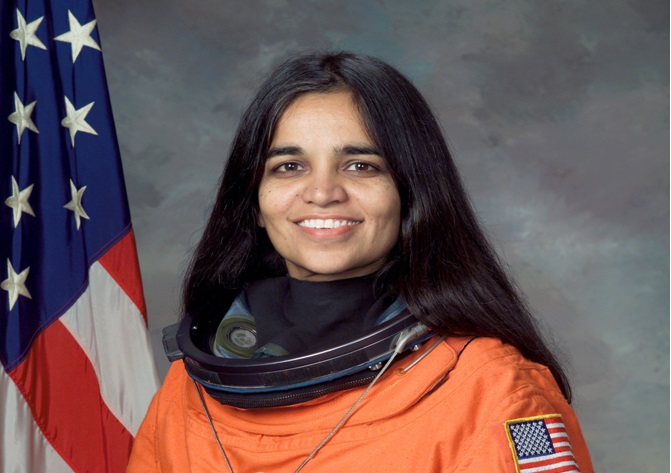 The first Indian-American astronaut and the first Indian woman in space; Kalpana Chawla was among those seven crew members who were killed in the Space Shuttle Columbia disaster which took place on February 1, 2003. This amazing girl still continues to inspire millions of women from each and every corner of the world. And, on her 13th death anniversary; we bring 13 facts about this Indian Astronaut and also the Space Shuttle Columbia disaster!

The tale of an incredible astronaut, Kalpana Chawla! 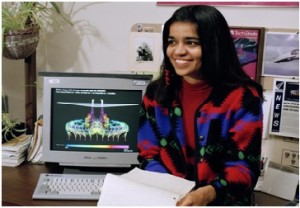 The name Kalpana means ‘idea or imagination’. But, her parents gave her the name, ‘Monto’, which she didn’t take up. However, later on, Monto became her nick name along with ‘KC’.

Kalpana had completed her Bachelor of Engineering (BE) degree in Aeronautical Engineering from Punjab Engineering College at Chandigarh in 1982. And, after moving to the USA, she had obtained in 1984, a Master of Science degree from the University of Texas at Arlington in aerospace engineering. And, she was determined to become an astronaut, so she went on to earn second Masters in 1986. And she didn’t stop their ad she even earned a PhD in aerospace engineering from the University of Colorado at Boulder in 1988.

She began to work at the NASA Ames Research Center in 1988. Later, she became a naturalized US citizen in April 1991. She joined the NASA Astronaut Corps in 1995, and was selected for her first flight in 1996.

As a part of 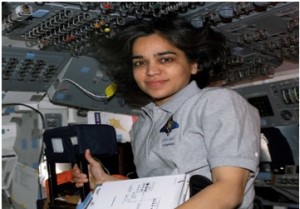 the six-astronaut crew; her first space mission had begun on 19th November, 1997. With this, Chawla became the first Indian-born woman and also the second Indian person to fly in the space, following cosmonaut Rakesh Sharma.

She was selected for her second space mission as part of the crew of STS-107. This mission went on getting delayed due to the technical problems and scheduling conflicts, and finally started in 2003. Kalpana’s responsibilities included the microgravity experiments in this mission.

Then came the tragic day of her life on 1st February, 2003, when the Space Shuttle Columbia disintegrated over Texas and Louisiana while re-entering the Earth’s atmosphere, and thus, killing all the seven crew members.

8. Reason for this disaster!

Columbia had suffered a damage i.e. a piece of foam insulation had broked off from the Space Shuttle’s external tank and then struck the left wing of the orbiter. And, when Columbia was re-entering the atmosphere of Earth; this damage allowed the hot atmospheric gases to penetrate and then destroy the internal wing structure, causing the spacecraft to become unstable and then slowly it broke apart!

More than 2,000 debris fields were found in the sparsely populated areas from East Texas to Western Louisiana and the south-western counties of the Arkansas. And in the debris, along with pieces of the shuttle and the bits of equipment; the searchers have also found the human body parts, which included arms, a torso, feet, a skull, and a heart! 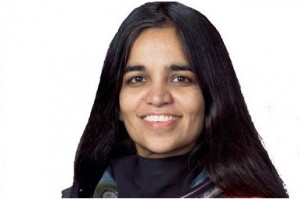 10. Was there a possibility of the rescue mission?

According to Columbia Accident Investigation Board (CAIB), two possible contingency procedures were available if NASA management would have acted in time. One is the rescue mission by the shuttle Atlantis; while the other is an emergency spacewalk in order to attempt repairs to the left wing thermal protection.

Kalpana was awarded with the Congressional Space Medal of Honor, the NASA Space Flight Medal and the NASA Distinguished Servic 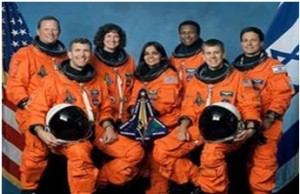 e Medal. Even, on 5th February, 2003, Prime Minister of India had announced that the meteorological series of the satellites, ‘MetSat’, was to be renamed as ‘Kalpana!’

After becoming the first Indian woman in space and spending 30 days, 14 hours, and 54 minutes in space over the course of her two missions; Chawla did earned the respect from billions of hearts across the world.

Kalpana Chawla was a girl who had always dreamt of the moon and the stars, and even turned her dreams into reality, inspiring youths across the world.