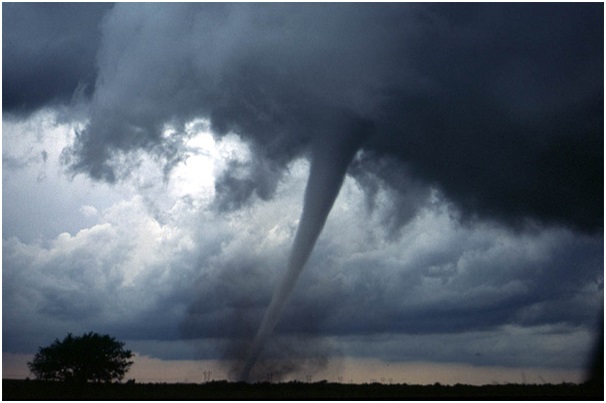 A series of destructive tornadoes swept through various parts of Indiana on Wednesday. The deadly tornado’s intensity was so high that it collapsed Starbucks, a coffee shop and also severely damaged a Kokomo neighborhood. It may be noted that just two years ago, the Kokomo neighborhood was damaged severely by a twister!

So, here we recall the memories of the most deadliest and destructive tornadoes of US history:

Most destructive tornadoes in the history of US! 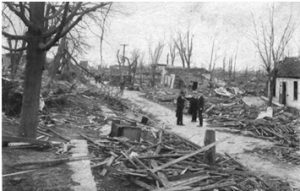 The Tri-State tornado is considered as one of the most deadly tornado in the history of mankind. This deadly tornado traveled through three states of Missouri, Illinois and Indiana. In its journey of more than 300 miles, the tornado was rated at F5, which was considered as the top rating of the old Fujita scale! Even the wind speed was as high as 260 mph, making the situation more complex and tougher for the people to survive. On 18th March, 1925, this disastrous tornado created havoc by killing 695 people and leaving 2,027 people injured. 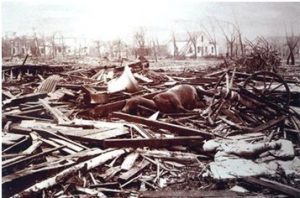 Hitting Louisiana and Mississippi, along the Mississippi River on 6th May, 1840; the Natchez Tornado killed as many as 317 people. Even 109 people were injured due to this havoc. What is more important to note here about these numbers is the fact that according to Federal Emergency Management Agency, these numbers might have not included the slave people! 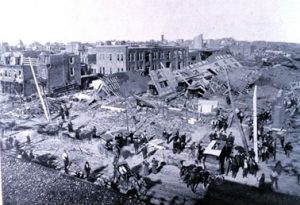 On 27th May, 1896, the St. Louis Tornado killed more than 250 people. At that time, the winds were blowing at a blistering speed of 225 mph, leaving more than 1000 people severely injured. This tornado hit the lands of Missouri and Illinois. 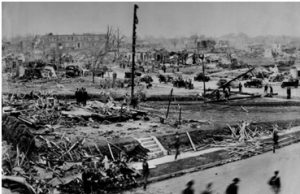 On 5th April, 1936, people in the north-eastern Mississippi city had came across one of the deadliest and destructive tornado. Rated at top most position F5, this tornado has killed 216 people, and more than 700 people were left injured by its fierce force. 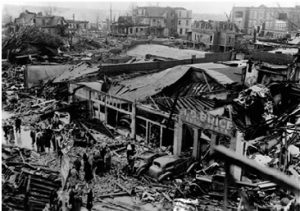 On 6th April, 1936, a pair of storms had hit the lands of Gainesville, Georgia. The tornado was so fierce that it almost destroyed 4 blocks and 750 houses! The tornado went on to kill 203 people and 1,600 people were left severely injured.

Even the tornado that struck across parts of Texas, Oklahoma and Kansas on 9th April, 1947 had wreaked havoc by killing 181 people.