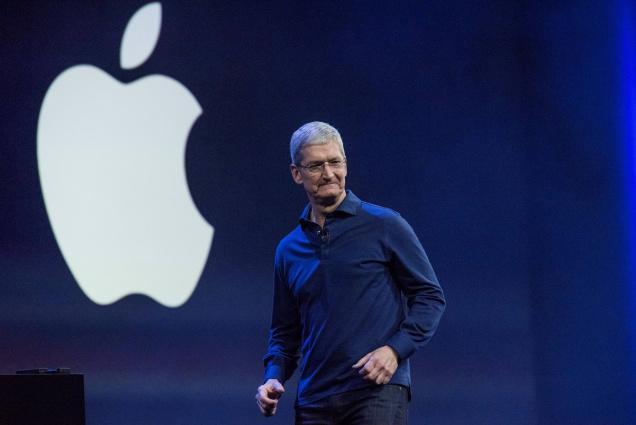 Apple wants to encourage millions of iPhone owners to register as organ donors through a software update that will add an easy sign-up button to the health information app that comes installed on every smartphone the company makes. 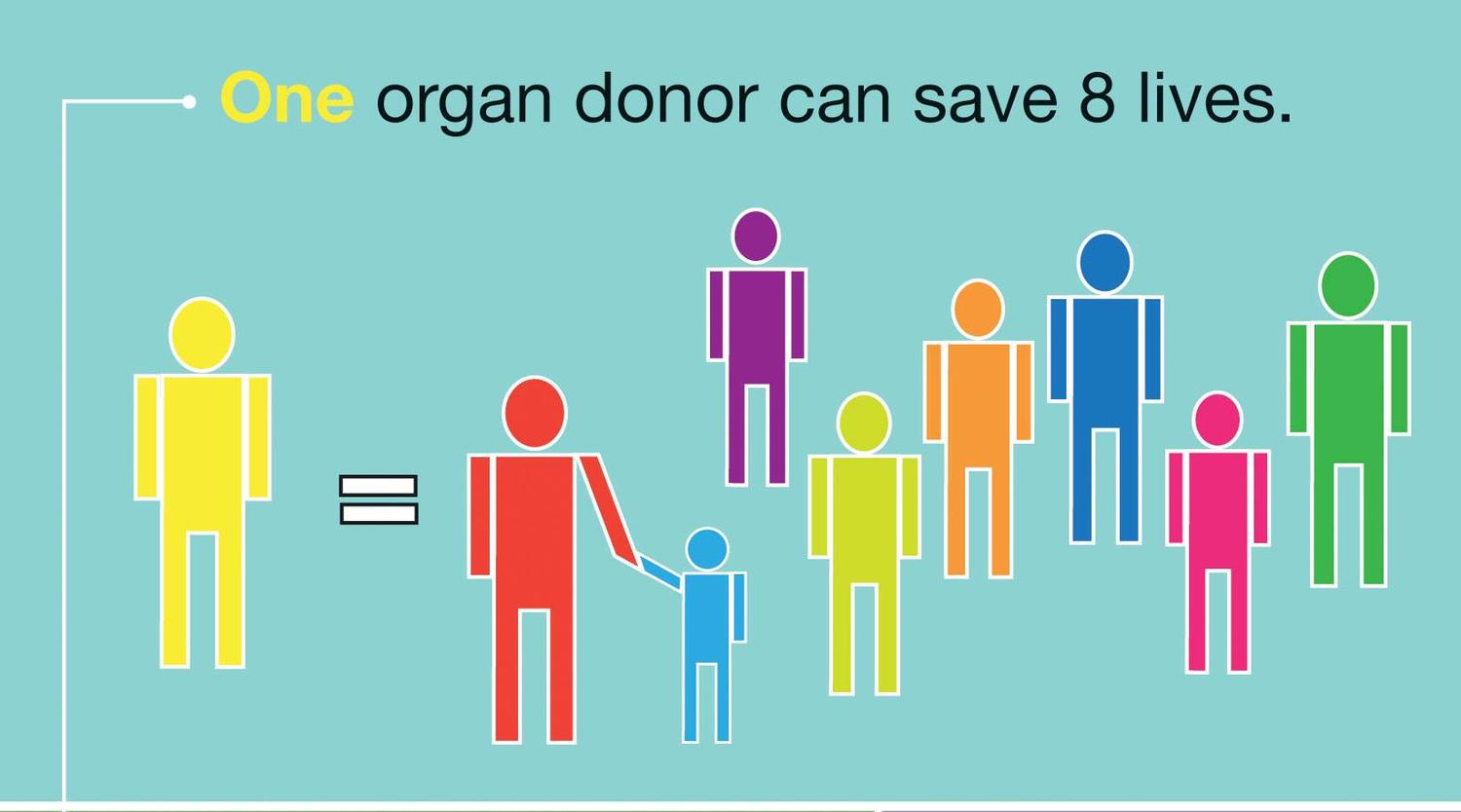 Now, donation advocates are hoping the new sign-up method will appeal especially to young adults who already use their smartphones for all kinds of online transactions.

Apple is adding the option to register with Donate Life by clicking a new button within the iPhone’s Health app, which was introduced in 2014 as a tool for recording and managing a variety of health and fitness data. Another new button will link to information about organ donation. If a user registers as a donor, the app can add that fact to an optional “emergency information” display that can be seen when the phone is locked.

The software will come to all U.S.-based iPhones this fall when the company releases the next major update to Apple’s mobile operating system, known as iOS 10. It’s being released this week to software developers and soon after that to iPhone owners who have requested early access to a test version of iOS 10.

Donate Life now operates a national registry, which medical groups can search, along with individual state registries, to confirm whether a recently dead person had agreed to donate organs. The iPhone app lets users enroll directly with that national registry.

Cook said he hopes the iPhone app will bring “a substantial increase” in registrations, which in turn should “save lives and save people from that excruciating wait and wondering what’s going to happen.”