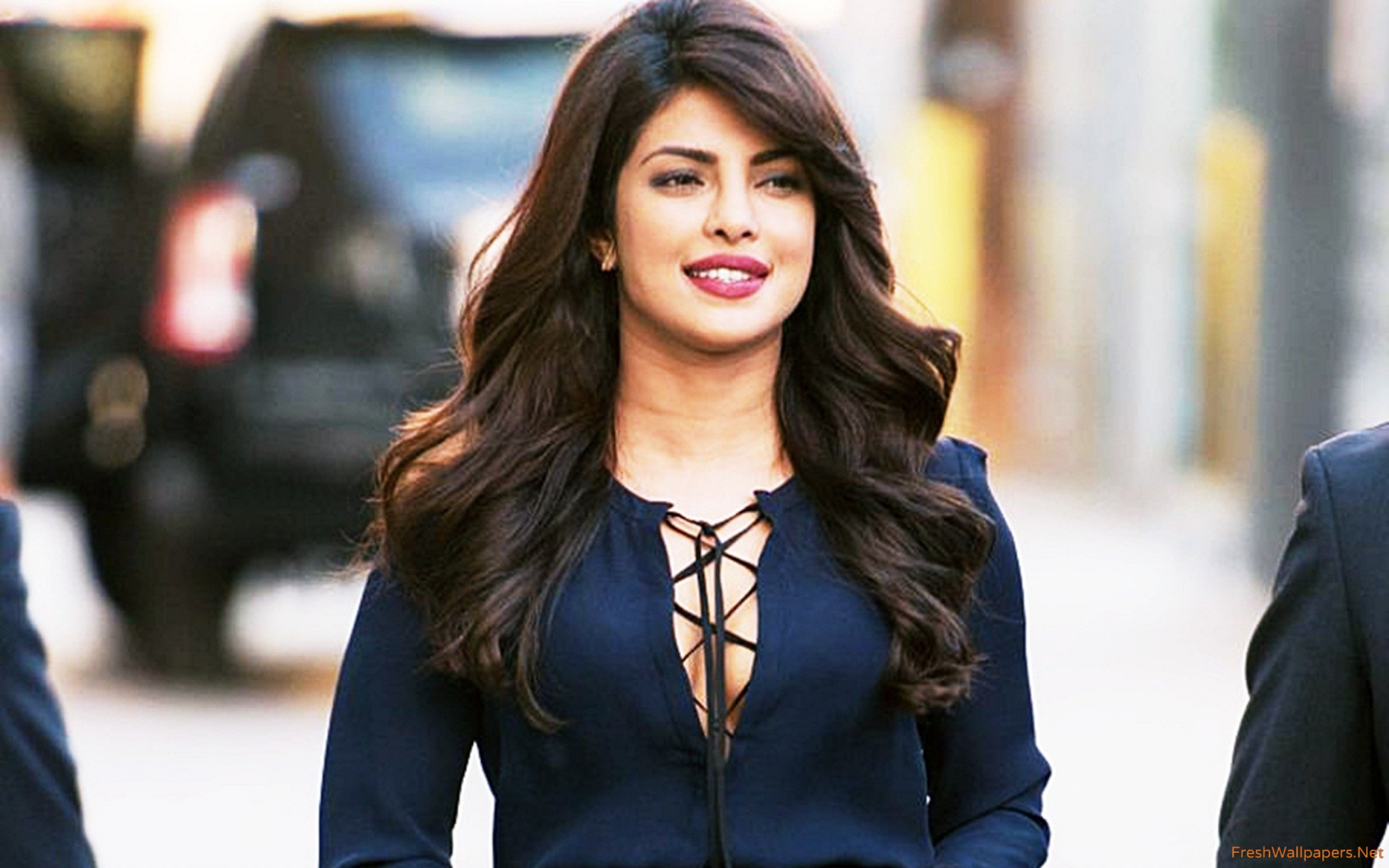 Priyanka Chopra has unveiled the first look poster of the Baywatch squad on the occasion of the American Independence Day.

33-year-old Priyanka unveiled the full cast of her debut film on Instagram writing, “Finally… We’re all in one frame! Ain’t no party like a beach party! #HappyFourthOfJuly #Baywatch @therock @zacefron @alexannadaddario @kellyrohrbach @ilfenator.”

Priyanka has been missing from all promotional material so far, the reason being that the studio was planning on a solo character poster for her villain Victoria Leeds when promotions officially kicked off.
Directed by Seth Gordon, the movie is slated to hit theatres on May 19 next year.

Enjoy this video while reading this article.