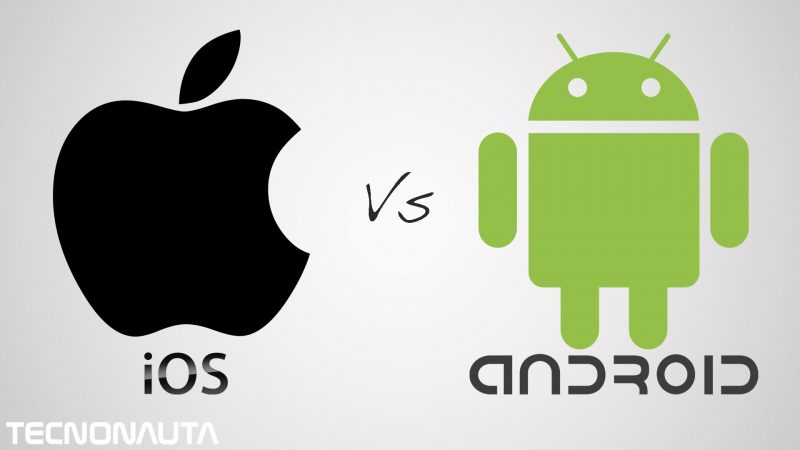 There’s always a clash between Android VS iPhone. There would always be people who say that “Once an iPhone, always an iPhone” while the other half say that “Once an iPhone never an iPhone”. There are various things on which a phone is judged. Way back in 2007-2011, there was seriously no one to challenge iPhone. But it is 2016 and Android has got way cooler and developed. In this article we will give you 5 reasons why Android would always be better than iPhone

Why Android Would Always Be Better Than iPhone 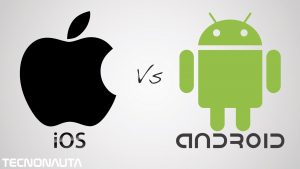 The very first reason why Android would always be better than iPhone is the improvement and innovation of software by Android. Whenever an Android update reaches the market it changes everything. While the last major difference I saw in iPhone interface was in iOS 7. Frankly, people have been using the same software again and again with minor improvements like 3D touch, optical zoom and similar stuff.

There’s absolutely no doubt to this that Android had a better user interface. iPhone software’s has always been complicated. Initially I thought that it was due to the recent launch but later I realized that Apple like keeping their software complicated. This is why Android would always be better than iPhone. 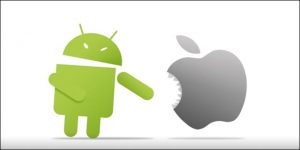 One more reason why Android would always be better than iPhone is the utility. You can easily download music on Android and it automatically gets synced on your phone while under iPhone you need to different ways. Either you purchase music from iTunes or connect your phone to iTunes via pc and then sync your phone. Talking about sharing there are various applications which could sent 1.0 gb in less than 2minutes in Android while sharing is not even a possibility in iPhone.

Apple has been in some kind of dilemma. Since iPhone 5 they are following the same pattern again and again. We thought that they would bring some changes in iPhone 7, rather they chose to make the phone a little thinner and have the same outlay as the iPhone 6,6S. Do you see how Innovative Apple is? This is one of the many reasons why Android would always be better than iPhone. 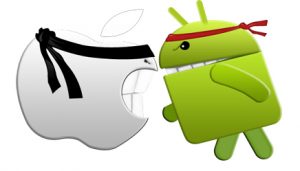 If we would have been in 2007, when the first iPhone had released. iPhone would have been a champion and people who spent $649, $749 on iPhone would have find it worth. Because iPhone was competing with Blackberry torch, Nokia e-72 and Motorola Razr2 V9 and similar stuff. But now iPhone is against Samsung, Motorola (smartphone series), Sony, Nexus, OnePlus and other similar companies. And if we compare the phone from the utility point of view iPhone is nothing when compared to phones like S7 Edge, Galaxy Note 7, Nexus 6P, OnePlus 3(less than half the price) and other similar stuff. This is the major reason why Android would always be better than iPhone.