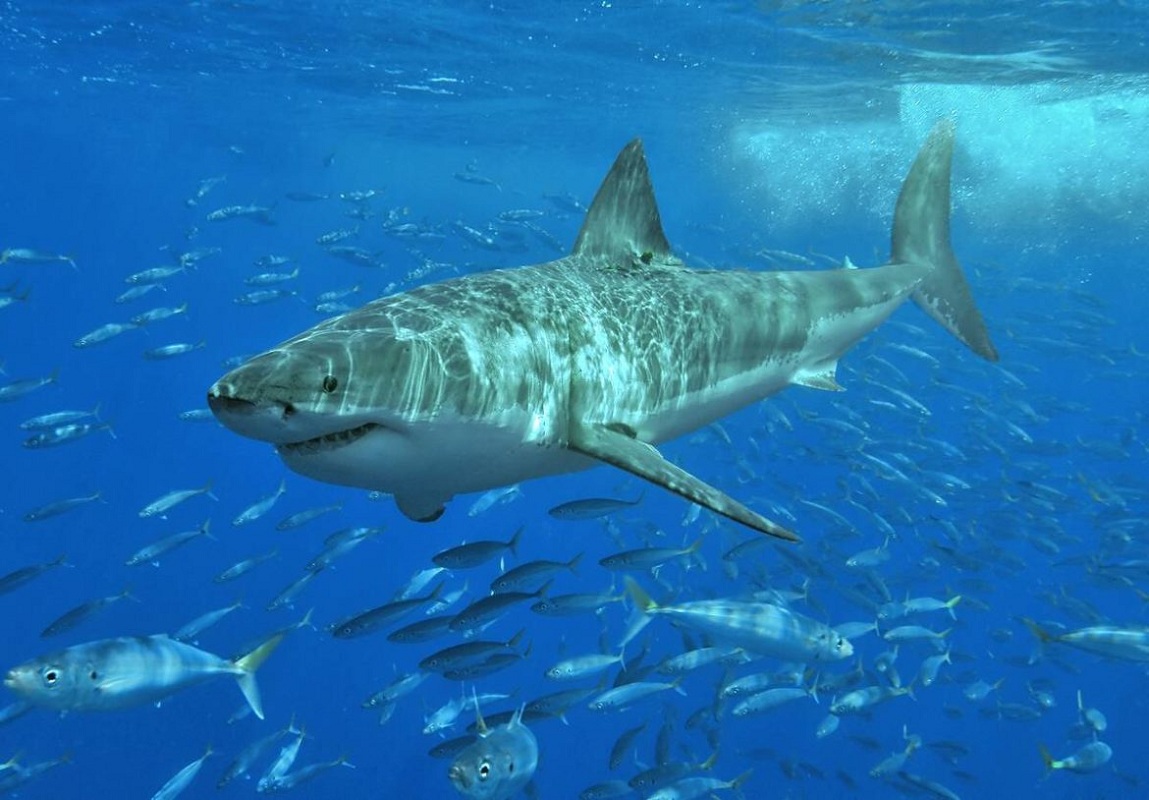 3 surfers were attacked by sharks at the New Smyrna Beach in Florida on Sunday.  First attack took place at around 10.45 a.m. the shark bit a 43-year-old Longwood surfer on his lower leg or ankle. The next attack took place at around 11 a.m., a 36-year-old Miami man was attacked and the shark had bitten on both his hands while surfing in the same area. The third attack took place at around 1 p.m. where a 16-year old New Smyrna Beach boy was bitten on his inner thigh while surfing. While the first two men were taken the hospital as they has significant lacerations, the third boy had some minor laceration and didn’t need any treatment for the same. Sounds scary isn’t it? But this isn’t the first time shark attacks have taken place. There are many places in the United States which have a record for the number of shark attacks. Check out top 5 Beaches in US with Most Shark Attacks.

5 Beaches In US With Most Shark Attacks

Florida seems to be on top when it comes to shark attacks in the U.S. most of the shark attacks have taken place in the Volusia County, which is the home of Daytona Beach. Around 275 attacks so far but very few have been fatal. There are more shark-related incidents reported at the New Smyrna Beach in Volusia than anywhere in the world.

Another flocking ground for the sharks is Brevard County in Florida, where Titusville is located. Around 130 shark’s attacks have been reported in many popular beaches at this location. Brevard is 2nd on this list alongside Volusia for the highest number of shark attacks in Florida.

Another one from Florida is the palm beach which has some 69 reported shark attacks. CNN had reported that more than thousands of sharks migrated off the coast of some of Florida’s most popular beach locations. They recommended people to stay out of the water. However none of the attacks were fatal.

Oahu made a lot of news in the last year, this was all about the shark attack. That time the debate was too intense and it also came to the point where the officials could even close the beaches. There have been around three and six attacks every year in Hawaii. In the year 2013 it made a record-breaking score of 12 incidents.

It is definitely going to be a good idea to know where you are heading to, especially if it comes to safety. Don’t you agree on that with me? Be careful!