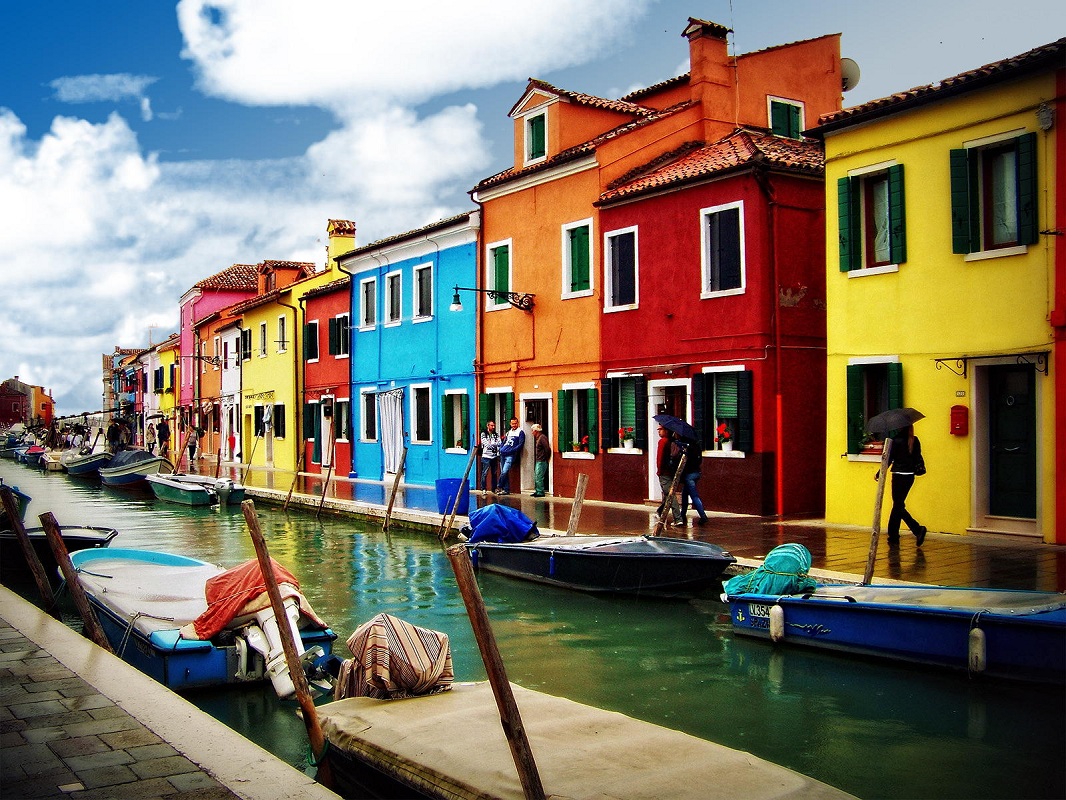 What if one fine day you wake up in a weird place, but when you give it a second thought the same appears to be wonderful too. Our world is full of surprises; this list will likely give you few more reasons to be surprised.  Yes, I have for you today a town that has more cats than humans and a village with no roads. These little towns are just so tempting that you might actually want to relocate. Check out 5 of world most weird and wonderful towns.

5 Of World’s Most Weird And Wonderful Towns

Coober Pedy is a South Australian town which actually exists entirely underground. Yes you got me right a town which exist underground. Coober Pedy is the worlds biggest opal mine and came in the year 1915. This town has everything you would expect in a normal town be it the houses, stores, churches, galleries and hotels. They have a peculiarly built and yes they are all underground. 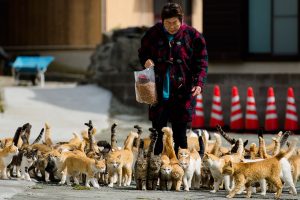 This place is going to be a paradise for all those cat lovers. Guess what is the ratio of cat:humans here well it’s 6:1. Yes you will see cats almost wherever you roam. Well there is a story behind this huge cat population in this town, it is believed that the cats were actually brought in to deal with mice that plagued the fishermen’s boats. Since then these cats stayed and then multiplied. 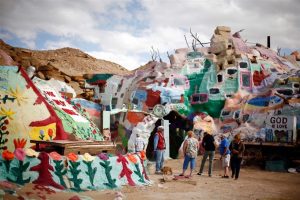 It might be difficult for the Visitors to locate the Slab City as there are signs offering the directions. Well this is how the residents of the town decide to keep it. The Slab City was once a World War II training ground for Marines. Then later this camp was abandoned. Since then only few of the chemical company workers set up trailers and stayed put and from here, the off-grid community grew. It was made up of vans, campers and shacks, all without running water, sewers or electricity, housing people who refer to themselves as “slabbers”. 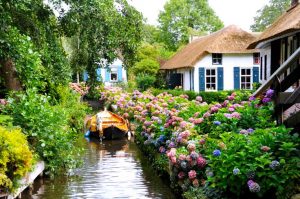 Giethoorn is also known as the Venice of the Netherlands. Living in this town is actually like living a fairy tale. This village is truly magical it has no roads. No modern transportation but only canals. Locals travel by something called the “whisper boats”, which have noiseless engines. According to the village website, the loudest sound one can normally hear is the quacking of a duck or the noise made by other birds. 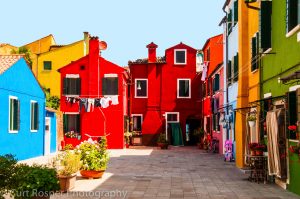 Burano is a perfect place for those who love the rainbow. It is believed that long time the fishermen of this island had painted their houses in bright colours, they did this to make it easier for them to locate their houses through the thick fog while they sailed home. And this resulted in a town which looks as beautiful as the rainbow.

So which of these 5 Of World’s Most Weird And Wonderful Towns are you planning to explore. Do let us know what loved about it.