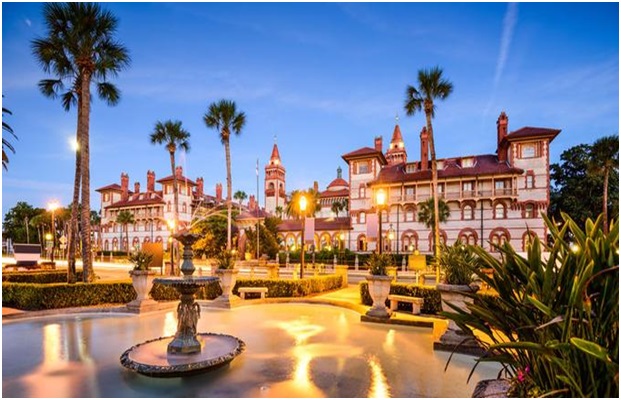 Founded by the Spanish in 1565, St. Augustine is situated in the northeast coast of Florida, and is also the oldest permanently occupied European settlement. The Spanish explorer Ponce de Leon was the one who searched for the Fountain of Youth, and his name will be associated with this city for forever. From various periods of the city’s history to the archaeological digs to museum collections to a well-preserved Spanish fort, St. Augustine has got each and everything to lure tourist of any age! So, here we present a list of 5 magnificent tourist attractions in St. Augustine: 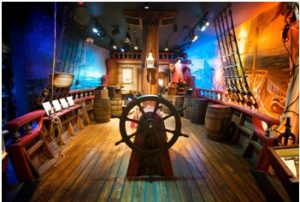 The Pirate and Treasure Museum carry its tourists to a way, which leads to history; a history of more than three centuries old! Yes, this museum takes the tourists to the hub of Pirate activity, actually Caribbean Pirate activity of Port Royal, Jamaica. The museum also displays a 17th-century Khanjarli dagger, Captain Jack Sparrow’s sword and the artifacts from shipwrecks of the notorious bandits. 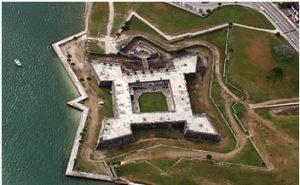 Recognized as a National Monument, Castillo de San Marcos is considered as the oldest masonry fort in the continental US. It took almost 23 years to build this giant and tough structure. It was built in order to withstand multiple attacks from British troops. A native beach stone, called coquina was used to construct its thick impenetrable and fireproof walls. 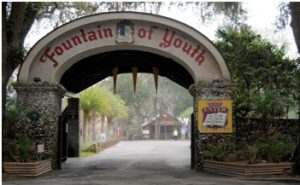 Focusing on the first Spanish settlers, and also on the native Timucuans, the Ponce de Leon’s Fountain of Youth is renowned throughout the world. It is a 15-acre park along the Matanzas River. Further, there are hourly shows in the Navigator’s Planetarium describing the navigation methods used by the 1st European explorers. 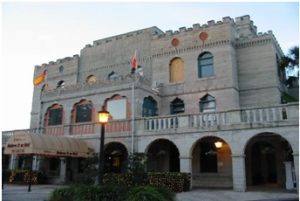 4. Ripley’s Believe It or Not Museum!

Housing around 800 exhibits of Robert Ripley’s collection of curiosities; the Believe It or Not Museum is a renowned tourist attraction. For more than six decades, the Museum has excited guests with its eclectic displays of the unusual and strange. Ripley’s also operates guided open-air tours through the Red Train Tours. 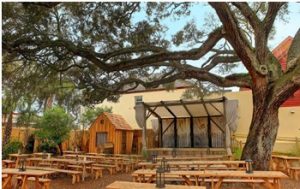 If anyone want to witness St. Augustine by going deep down in the history; then Colonial Quarter is the perfect destination. This living history museum takes its visitors through the 16th, 17th and the 18th centuries. The Colonial Quarter also welcomes polite pets.

Also, one of the country’s best collections of 19th-century fine and decorative arts is displayed in the 4 floors of the former Alcazar Hotel built by Henry Flagler in 1888. It is also renowned as the Lightner Museum.