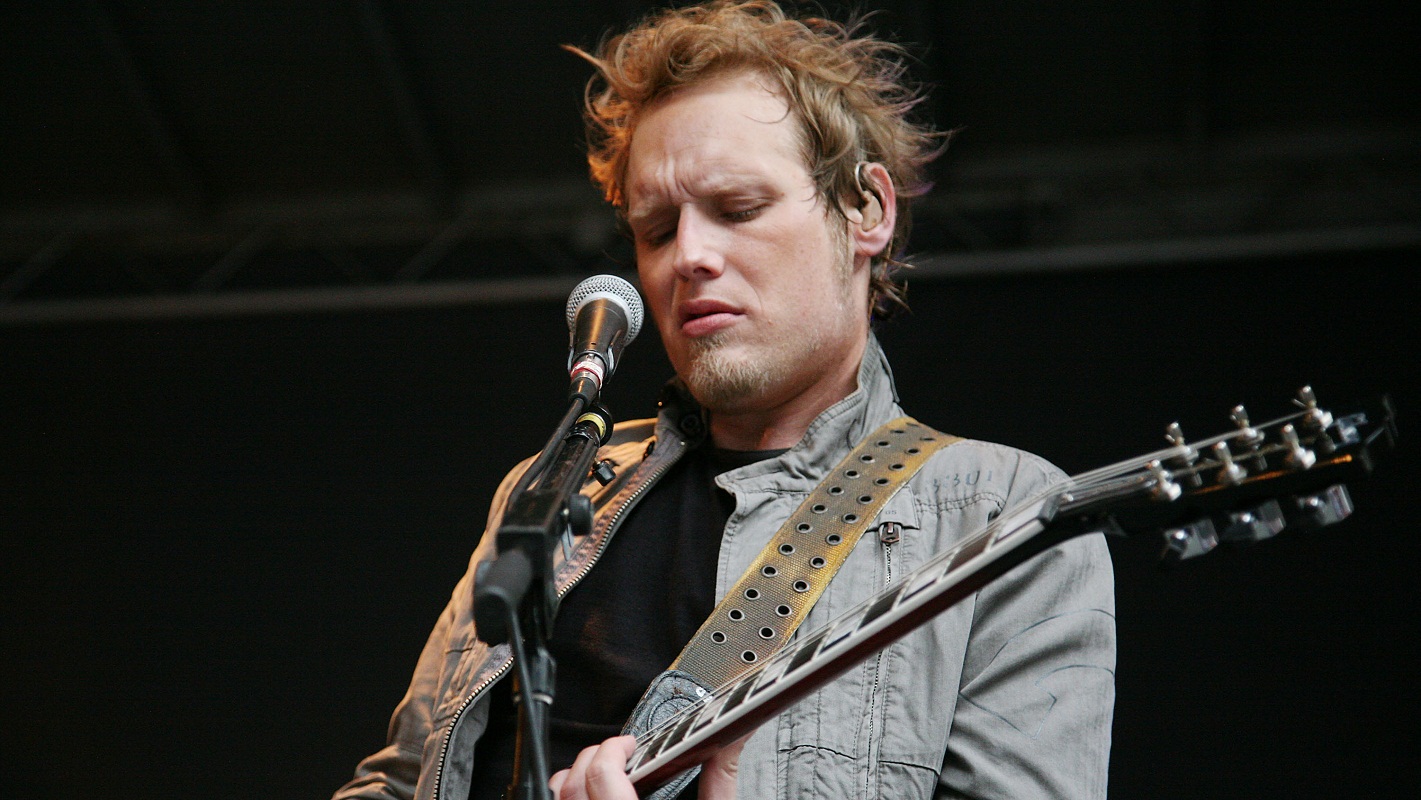 We have seen many renowned celebrities or athlete dying a drug or alcohol-related death. Such an event always leaves many unanswered questions in our minds.  Legendary celebs like Michael Jackson, Whitney Houston, and Heath Ledger have been a victim of such an unfortunate circumstance. And the list has an addition, Matt Roberts a founding member and former guitarist of 3 Doors Down died early Saturday morning due to an apparent drug overdose.

Matt was just 38 and this is surely a devastating loss. According to Roberts’ father, he was notified of his son’s death at around 9 Am and prescription drugs were believed to be involved. Roberts father and some co-musician were staying just outside Milwaukee. This was the place where Roberts was scheduled to perform this weekend. Reports say that the Matt rehearsed till 1 a.m. post that he went back to his hotel room.

Let’s see some similar cases of death where notable celebrities and athletes lost their life’s due to drugs or alcohol implications.

An American singer, songwriter, multi-instrumentalist, record producer, and actor. Prince was a legend and was quite popular for his eclectic work, showy stage presence, profligate dress and makeup, and also wide vocal range. He died at the age of 57, because of fentanyl overdose on April 21, 2016.

One among the most popular singers in America, she was a singer, actress, producer and model. In the year 2009, she was acclaimed as the most awarded female act of all time by the Guinness World Records. Sadly, she was found dead on February 11, 2012. According to reports she had drowned accidently in the bathtub and also had some heart disease. But the use of cocaine was listed as the main contributing factor to her death.

Best known by the ring name Bam Bam Bigelow, Scott Charles was an American professional wrestler. Big Bam was found dead on January 19, 2007 in his home by Remiesiewicz, he was 45 years of age. According to reports the main reason behind Bigelow’s death was multiple drugs which were found in his system including toxic levels of cocaine and an anti-anxiety drug. 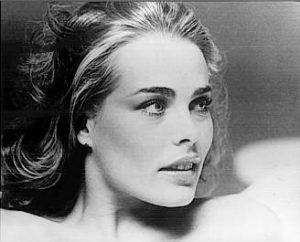 An American fashion model and actress she was a successful supermodel of the mid-1970s and also appeared on the covers of Cosmopolitan, Harper’s Bazaar, Elle, Vogue, and TIME. Hemingwayna life was tainted by highly publicized addiction and depression. She died in the year 1996 and the reason was suicide by drug overdose.

One such case that shook the entire nation was when the King Of Pop died. Over 4 long decades Jackson was a global figure in popular culture and his contributions to music, dance and fashion was totally legendary. Jackson died due to cardiac arrest, acute propofol intoxication; midazolam, lidocaine, diazepam and lorazepam.

These were just a few names, but the list of such losses is too huge. It’s a sad event always and we all have so many unanswered questions isn’t it?

People with a keen eye and desirous of keeping informed as to what is happening around them would not miss an increasing media...
Read more
EDITOR PICKS

Armenia is known for its richness in breath-taking natural, historical, and cultural landscapes. It offers unlimited fascinating attractions and countless places to enthusiastic and...
Read more
EDITOR PICKS

The ill-effects of the pandemic on the economy of the countries have been done to death. Reiterating the ominous fallouts and extreme adversities...
Read more
EDITOR PICKS