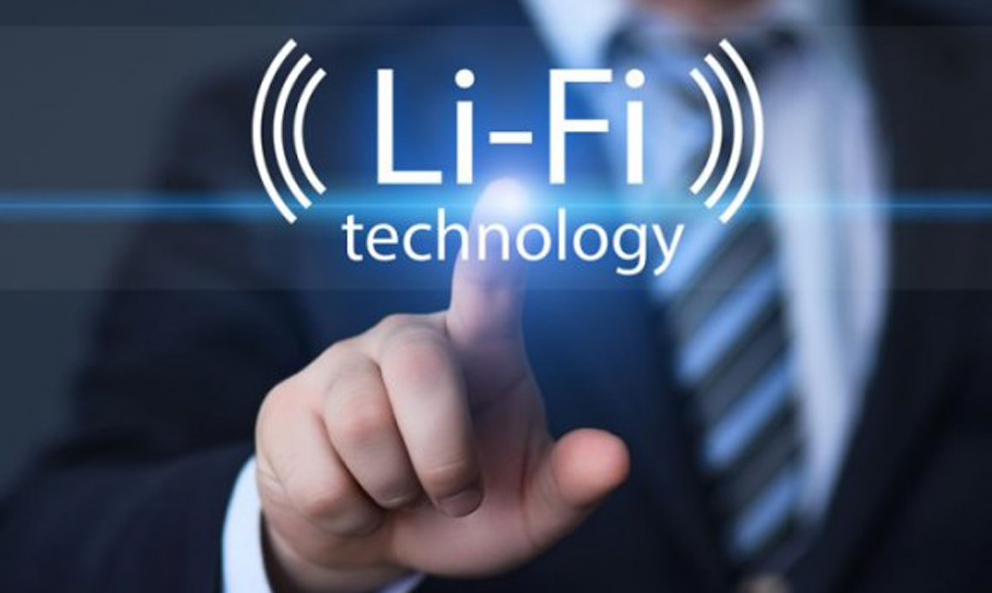 With advanced technologies in the markets, now it’s time for advanced wireless networks which you would have not imagined. We are using Wi-Fi with high speeds; but now Li-Fi is coming to take over Wi-Fi networks. The way we are using internet will be highly advanced and will change to extremes.

Li-Fi is wireless communication technology similar to Wi-Fi, coined by Prof. Harald Haas, from the University of Edinburgh, UK, who is regarded as the original founder of Li-Fi. It is a subset of OWC (Optical Wireless Communications) and it uses VLC (Visible Light Communication) or Infra-Red and near Ultraviolet spectrum, which carries much more information and has been proposed as a solution to the RF-Bandwidth limitations. The OWC technology uses light as a medium to deliver high-speed networked communication in a similar manner like Wi-Fi. 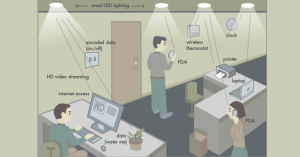 VLC works in a fraction of nanoseconds by switching ON or OFF the bulbs. Scientists have claimed that they are achieving speeds up to 224GB/sec in the lab using Li-Fi earlier this year and the speeds like this would bring a new revolution in the world of accessing wireless networks. Now Estonian startup company called Velmenni have tested Li-Fi out of the Lab in Tallinn for the first time and they are claiming that they can achieve speeds up to 1GB/sec at a work environment and if we compare this speed then it is 100 times faster than Wi-Fi speeds that we have around. 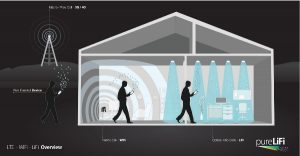 Deepak Solanki, CEO of Velmenni, spoke to International Business Times UK that this technology would reach consumers in probably 3-4years. And it will take some time for Li-Fi enabled devices to be available in markets and this will likely to work parallel with Wi-Fi networks.