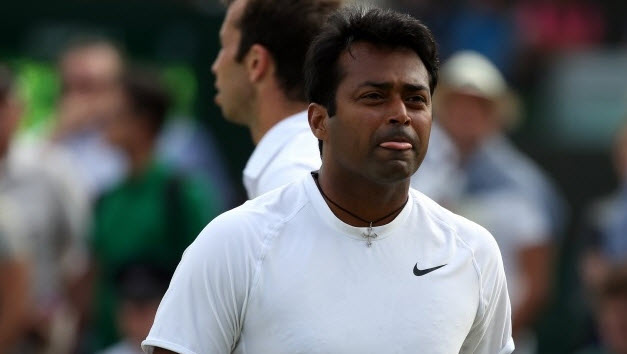 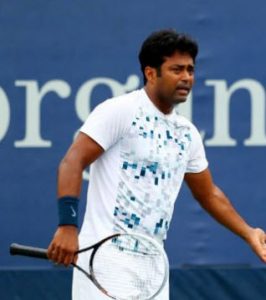 Indian tennis star Leander Paes has not been allotted a room in the Rio Olympics games village. Speaking exclusively to Times of India , the seven-time Olympian, who arrived in Rio de Janeiro Thursday evening, said he was extremely disappointed with the treatment dished out to him.

Because he was granted no room, Leander Paes reportedly had to change in the Chef De Mission Rakesh Gupta’s room. India’s non-playing captain/coach Zeeshan Ali supported Leander Paes and asserted that the tennis player never said that he would not live in the village.

“I am slightly disappointed that having played six Olympics for India, I haven’t been given a place to stay. I was playing a tournament in New York and took the first flight on its completion. The match got over at 8 and took a 10.45 flight to Rio,” Leander Paes said. Of the three rooms that have been assigned in the apartment, one is with Zeeshan, and the other two have been given to Rohan and the team physio.” 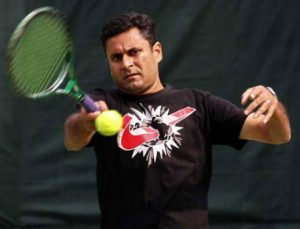 Leander Paes however, on arriving, practiced late in the evening with Zeeshan for an hour for a potential match on Saturday, August 6. “There have been speculations that Leander has complained that he doesn’t want to share a room with Rohan (Bopanna), but there’s no truth to it. I and the organisers were aware that he was to reach Rio on Thursday (August 4). Sure he will be low on time for the match on August 6, but he practiced on arriving will be ready for the match,” Zeeshan said.

Earlier, Leander Paes, who is to partner Rohan Bopanna in the doubles event, arrived late in Brazil, forcing his doubles partner to train with Sania Mirza and Serbia’s Nenad Zimonjic instead. A leading news agency had even reported that Paes had informed the Indian Olympic Association that he doesn’t wish to share a flat with Bopanna at the Olympic Village due to friction between the two. Bopanna, India’s highest-ranked doubles player, had picked Saketh Myneni over the veteran as his doubles partner for the Olympics. But the All India Tennis Association (AITA) named Paes as Bopanna’s partner for Rio. 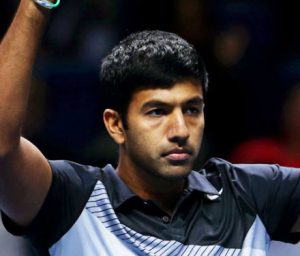 Furthermore, he had agreed to arrive in Rio along with the rest of the players on Monday, August 1, but was instead competing in World Team Tennis tournament being held in Washington, New York.

This is not the first instance when an Indian individual/team has been facing lack of amenities from the Rio Olympics organisers. Two days back, the Indian hockey team at the Olympics was facing a shortage of chairs and Television sets at the Games Village and chief coach Roelant Oltmans has complained that the players’ apartments were not properly furnished.