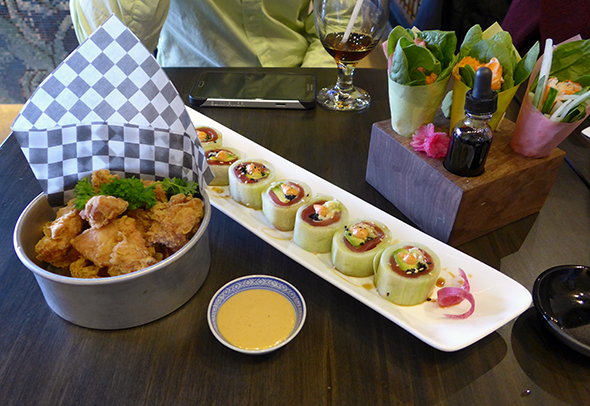 Korean BBQ isn’t a new concept to DFW, but Gen Korean BBQ House refines the formula. Don’t let the clubby vibe fool you — this is a place to eat a ton of meat for less than $30 per person. 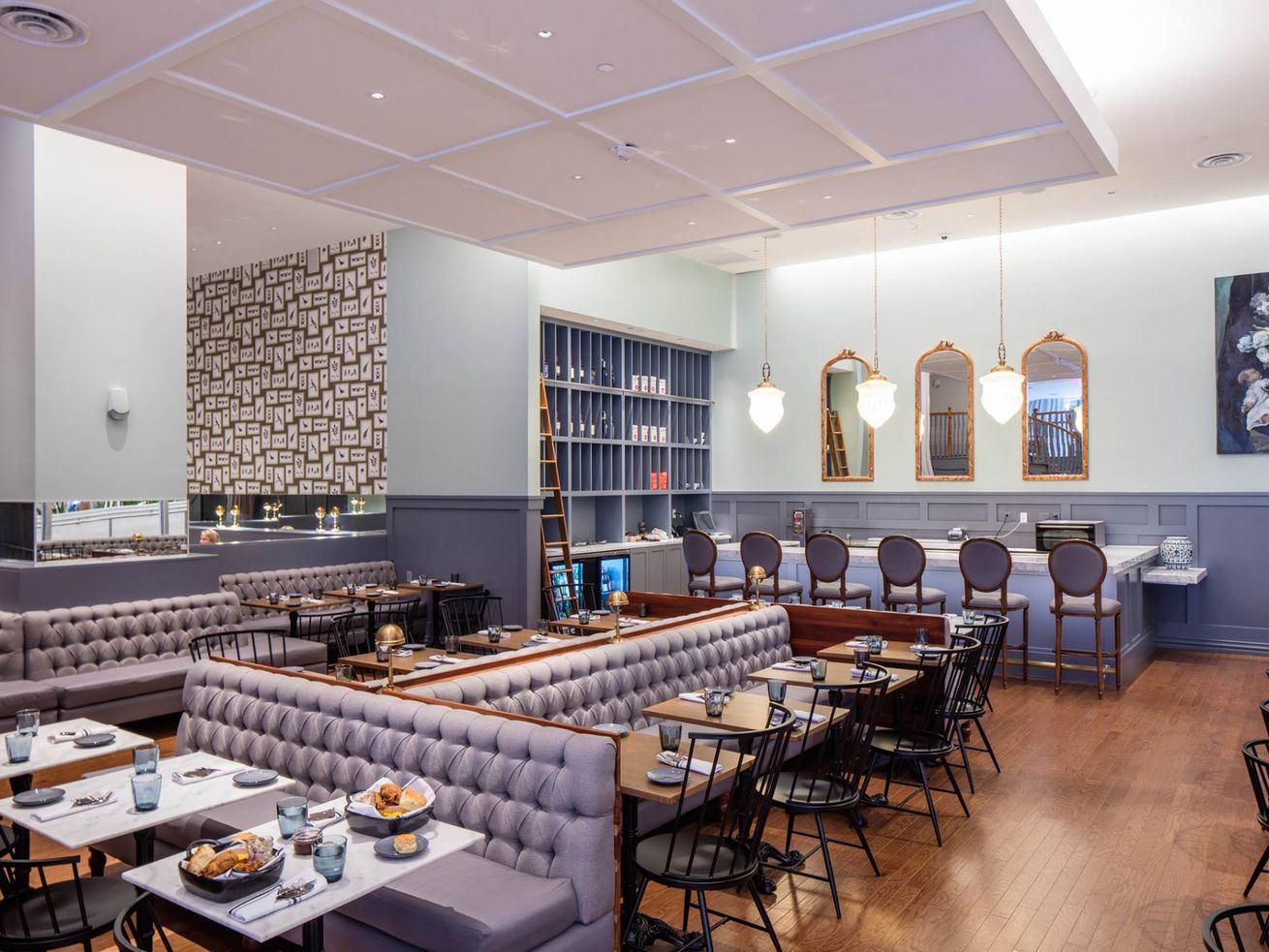 The official grand opening of this former barbecue trailer’s first brick-and-mortar home is technically on Saturday, but Heim Barbecue & Catering quietly opened the doors this week.

The holiday shopping season is officially upon us, which means that you’ll be heading to the Galleria to buy all those gifts. Save a little cash to swing by North Dallas’ newest sushi spot when you’re finished shopping.