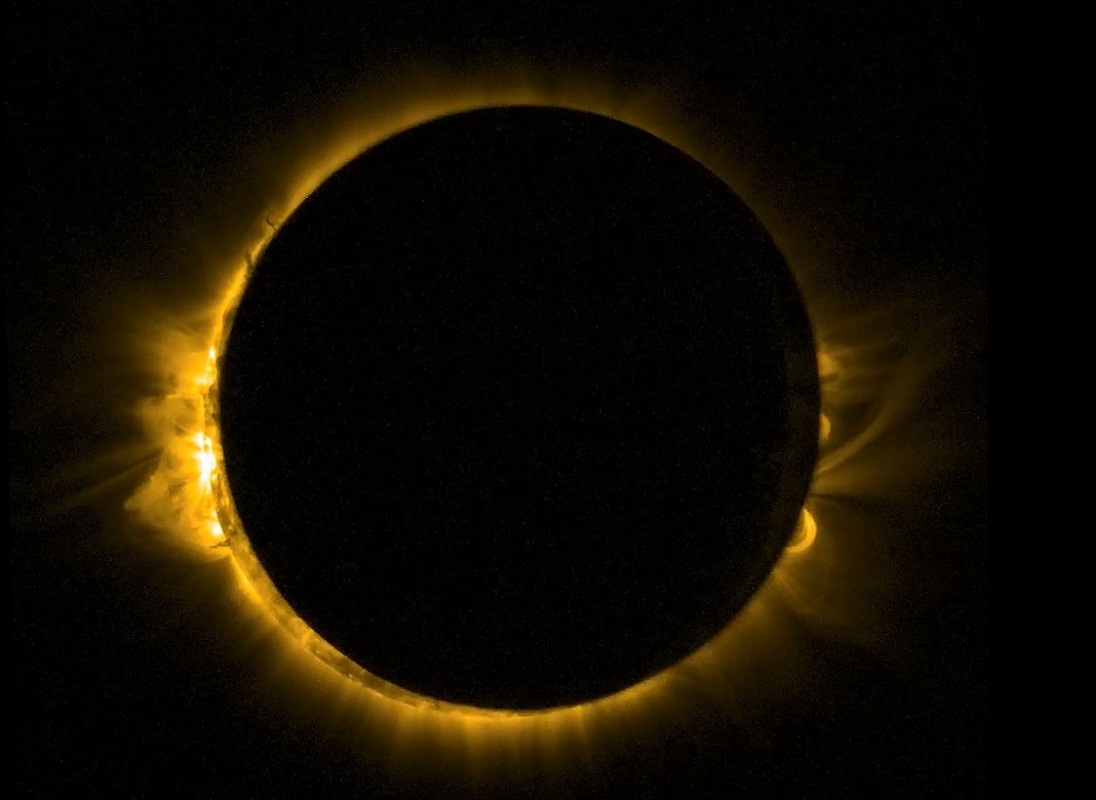 One year to go from today and the eclipse fever seems to be already on. Well I am talking about the Great American Total Solar Eclipse which is going to take place on 21st August 2017. This is the biggest and best solar eclipse that till take place every in the history of America. As I said there is still a year from today, but the plans for celebrations, parties and festivities are already on. So friends here is all we know about this Great American Total Solar Eclipse.

Biggest US Total Solar Eclipse In Decades Happens In August 2017

The organizers of the Oregon SolarFest are calling this “a rare, mind-blowing cosmic experience,” and the Nashville promises visitors “a once-in-a-lifetime celestial event.” Check out some interesting things about this great American solar eclipse. 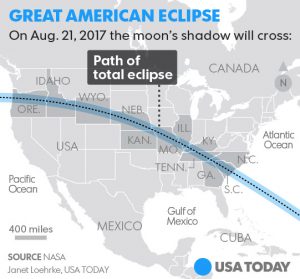 According to NASA, exactly one year from today a total solar eclipse will occur and it will be visible from coast to coast. USA was founded in 1776 and since then this will be the first ever total eclipse which will be exclusively visible only to the people in the USA. NASA adds, that this total solar eclipse will be the first one to sweep across the entire country in 99 years.

2. Easily Visible To The Entire Nation

Since 1970 there hasn’t been a single opportunity to see a total solar eclipse in such an easy way. This time it would be easily accessible and widespread areas of the nation. As we know that a total solar eclipse occurs when the moon gets in the way of the sun. This turns the day to an eerie twilight. As this time it would pass through 12 states, more number of Americans are exprced to see this Total Solar Eclipse. 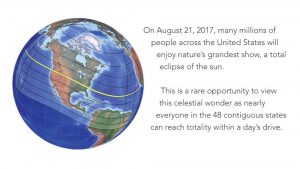 According to reports the eclipse will start on the West Coast in Oregon and trace along a 67-mile wide path to the east and finally exit in the East Coast of South Carolina. The total eclipse will last for around 2 or 3 minutes, at any given location.

4. Eclipse To Pass Through A Number Of Cities 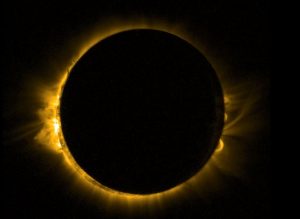 Just outside the narrow shadow track, from all the North America, parts of South America, western Europe and Africa a partial eclipse will be visible.

6. Nashville: The Largest City In the Eclipse Path

Nashville is gearing up with some really special programs and activities as it’s the largest city which directly comes in the eclipse path. A slick dedicated website is launched by the city’s convention and visitor’s bureau they call it “Music City Solar Eclipse.”

A four-day event is planned in Oregon which is called the SolarFest. The local astronomical society in Idaho Falls has fielded calls from Germany, Scotland and Japan on ideal eclipse viewing locations and lodging in the area. AS Columbia, S.C. has a unique location in the eclipse path the city is expecting and preparing for many visitors to come to the region and to celebrate and witness this grand eclipse. Other small towns which fall across the eclipse’s path have also planned celebrations.

For people who miss to witness this eclipse won’t have to wait too long as another total solar eclipse will follow soon. This one will occur on April 8, 2024 and will be visible across portions of the southern and eastern U.S.

Lunar eclipses are amazing, but they are not rare. The Great American Total Solar Eclipse is rare in all terms and its surely going to be a once in a life time opportunity. And that’s way too hard to catch.