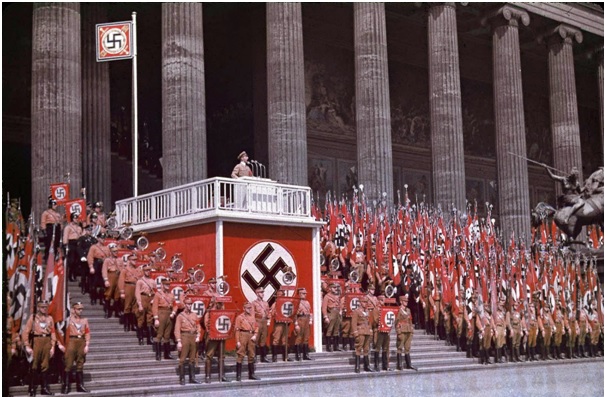 During the 1930s, it’s quite easy to forget that Adolf Hitler and his so-called National Socialist Party were not at all considered as a threat to the peace of the world. No one has even wondered that Adolf Hitler would create one day so much nuisance and hateful environment in the world. Even to the Nazi Movement of Adolf Hitler, there were some supporters, sympathizers in the United States itself! Here is a list of 7 historical facts about the Nazi Movement in the United States:

Facts about Nazi Movement in the USA! 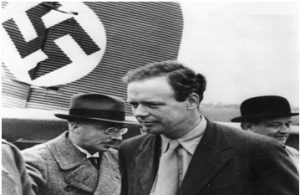 Aviator Charles Lindbergh, who became the American hero for his first solo flight in the 1927, also supported the movement in a way. Even Henry Ford, the Auto manufacturer was a Nazi sympathizer and had financially supported to the extent of $340,000 at that time! 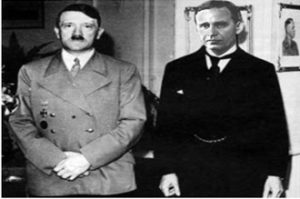 Yeah, one can’t deny the very fact that the US senator, Prescott Bush had connections with Adolf Hitler. Mr. Bush had many business relationships in which those German companies were also involved that helped Hitler’s rise to power! 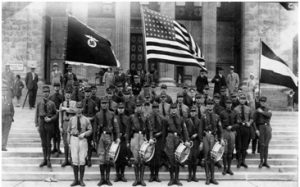 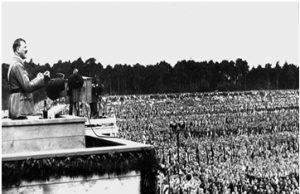 4. The deep confusion in the American press! 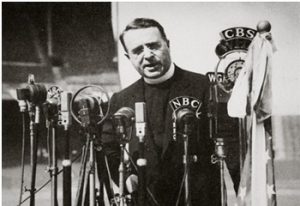 In November, 1938, a radio personality and a Catholic priest named Father Charles Coughlin criticized the Jews. He had an audience of millions, which he had build during the Great Depression by attacking ‘bankers’. And, after his criticism, people gathered and shouted many slogans, including ‘Don’t buy from Jews’, ‘Down with Jews,’ etc. 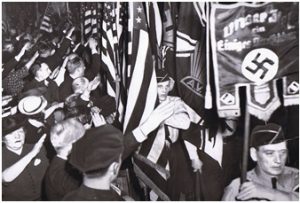 Just after the restructuring of the German American Bund in 1936, it was time to advance the Nazi ideologies in the United States. So, they found out one of the best way i.e. they started Summer Camps for the American youths. By the time this project was stopped (after the start of the war), there were as many as 16 summer camps existed all across the United States. 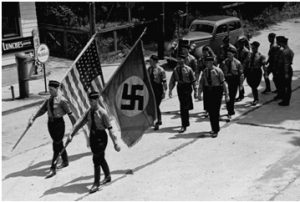 7. New York and the rallies!

The headquarters of the German American Bund was in New York. And, there were many rallies during that period at Madison Square Garden, which promoted the hateful sentiments against the Jews. Even, a ‘Pro-America’ rally in February, 1939 was attended by more than 20k people!

Even, the existence of former Nazis is seen recently in the United States. Documents that were uncovered in 2014 had indicated that 1,000 former Nazis were employed by the agency as spies during the Cold War. And, out of these 1,000 former Nazis, some were still living in America under government protection till 1990s.