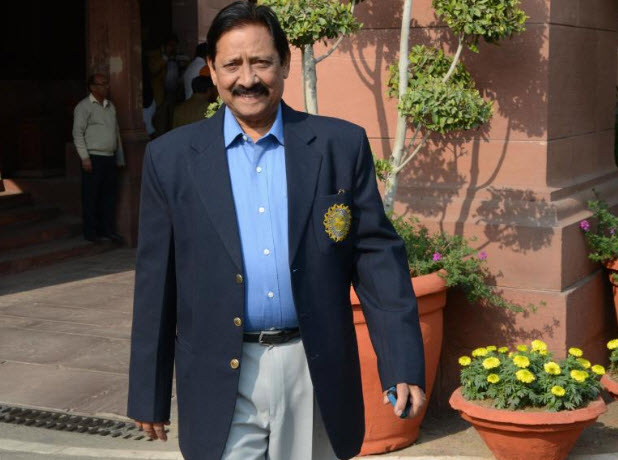 Born July 21, 1947 in Bareily, Uttar Pradesh, Chetan Chauhan turns 69 today. A right-handed batsman, Chetan Chauhan used to play as an opener for India and partnered Sunil Gavaskar in a number of Tests. He was known to be a courageous batsman and his ability along with his patience could not be questioned by any how. He made his debut for India against New Zealand at Mumbai in September, 1969. Chetan Chauhan had a unique record to his name – he was the first player to reach 2,000 runs in Test cricket without a hundred in his career. In the Ranji Trophy he played for Delhi and Maharashtra.

After retiring from cricket, Chetan Chauhan became a selector from North Zone and was elected in the Parliament on a BJP ticket. In 40 Test matches for India, he had 2,084 runs to his name at an average of 31.87. His highest was 97. He had 16 Test fifties as well. He could feature in only 7 One-Day Internationals (ODIs) for India, scored 153 runs in them with a highest of 46. 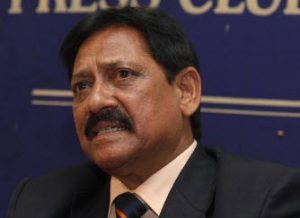 Only recently, Chetan Chauhan was appointed as chairman of National Institute of Fashion Technology (NIFT). On being appointed as the chairman, he thanked Prime Minister Narendra Modi and BJP President Amit Shah and said that he had already held “a few informal meetings” at his new office. His appointment didn’t go down too well with social media though, as Twitter found a reason to troll him.