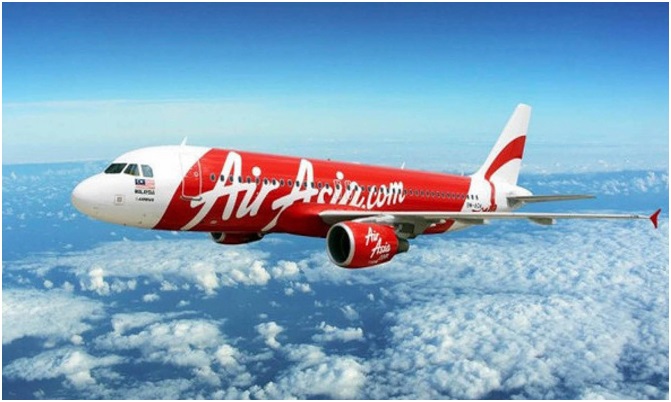 It’s good news for many passengers who travel frequently; the company AirAsia Airlines said that they will be offering the lowest fares on the selected domestic and international routes to the people traveling to different routes, and the price of the tickets starting from Rs. 1099. 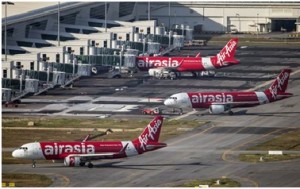 AirAsia is Malaysian low-cost airlines, and the group offering around 100 international and domestic flights throughout various countries.

The airlines AirAsia India said that the Promotional Fares starting from Rs. 1099 for the various Domestic destinations such as Bangalore, Visakhapatnam, Guwahati, Kochi, Imphal, Goa and Delhi. 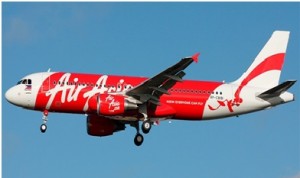 The offer is also valid for other domestic destinations such as from Kochi to Kuala Lumpur, Chennai or Hyderabad connected by the AirAsia airlines and the fare star from Rs. 2,999.

Tickets will be also available for the international destination, at the fare of just Rs. 3,999 from Chennai and Bangalore to Bangkok, which is connected by the Thai AIrASia. 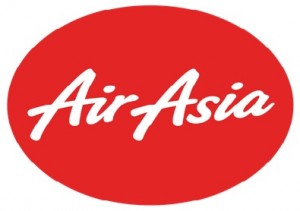 Statement by the Chief Officer of AirAsia

The Chief commercial officer Of AirAsia airlines Siegtraund Teh said that, “We are pleased to bring the big sale back to India. They had undiscovered many new routes and introduced various comfortable routes throughout the region which is being very beneficial to many peoples, and increase the convenience for them.

It’s a big sale for many Indians traveling to the various routes through AirAsia airlines as it is providing the lowest fare tickets to the various domestic and international routes, which going to be very beneficial by saving many bugs.