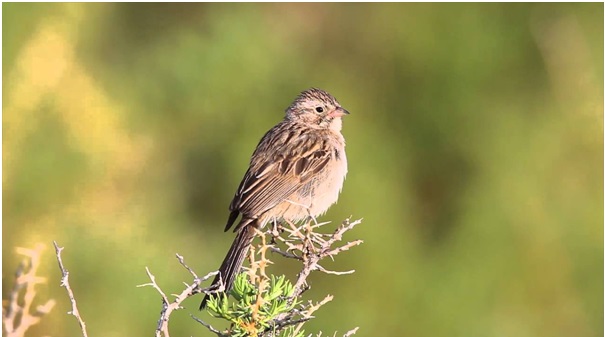 Frankly speaking, deserts are considered as one of the least hospitable places on Earth for survival. Whether it is human beings or the animal species, all of them are deterred from living at this place. But, as a well renowned proverb state, ‘necessity is the mother of all inventions’; so this necessity of place has even found various desert animals that have weirdly grown and adapted those conditions. Here is a list of 7 such incredible desert animals that have shown some of the brilliant survival adaptations: 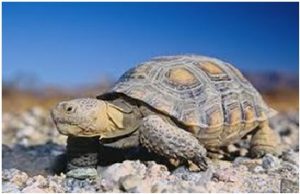 Tortoises survive well in the wet places as they require extra amount of water; but Desert Tortoise in USA have evolved so surprisingly that they even survive in those tough conditions. This Desert Tortoise have got bigger bladder and that’s the reason they are able to store 40% more water in order to survive easily. 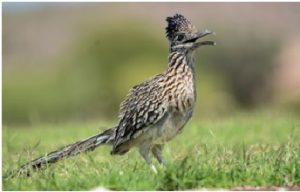 Greater Roadrunner like human beings uses urine in order to survive in tough conditions! They usually have two impressive and surprising hydration management ways to survive in those conditions viz. hunting prey and secreting excess salts. 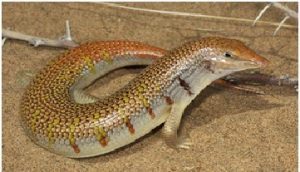 Sandfish is not a fish; but it’s a lizard found in Southwest Asia and North Africa. These Sandfish have got the unique ability to swim through desert sands at a considerable speed, thereby saving a lot of energy, which otherwise would have been exhausted by Sun rays. 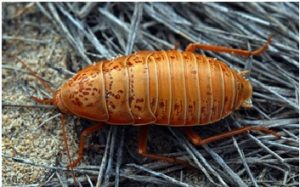 Desert Cockroaches are purely unique and weird in their approach to shift sand and stone in the desert. These desert animals have bladders in their mouth so as to absorb the outside moisture. 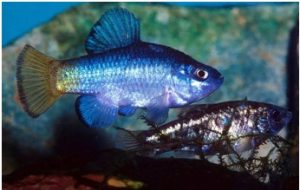 Desert Pupfish are some rarely found species of fish in desert. Some of these fishes have short span of life. These fishes are classic example of how evolution works and even the most non-standard habitats i.e. Deserts are being colonized. 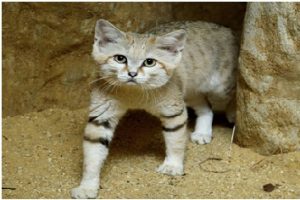 Sand Cat is considered as the only species of cats, which can dwell well in these hot deserts. They have got special padded paws, which are covered with long and tough hairs so as to survive in the hot temperatures of the desert. 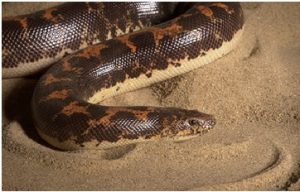 Boa has been considered as the inhabitants of rain forests; but Sand Boa are those rarely found species that have conquered the desert. This Sand Boa uses two special features inside the sand in order to hunt and survive. First, its prey doesn’t even know that the Sand Boa is just beneath it and secondly, it captures and drags its prey inside the sand so that the prey dies soon by suffocation.

Brewer’s Sparrow is another desert dweller that can survive in the harsh conditions. It uses ‘metabolic water’ formed from the carbohydrates in order to survive.