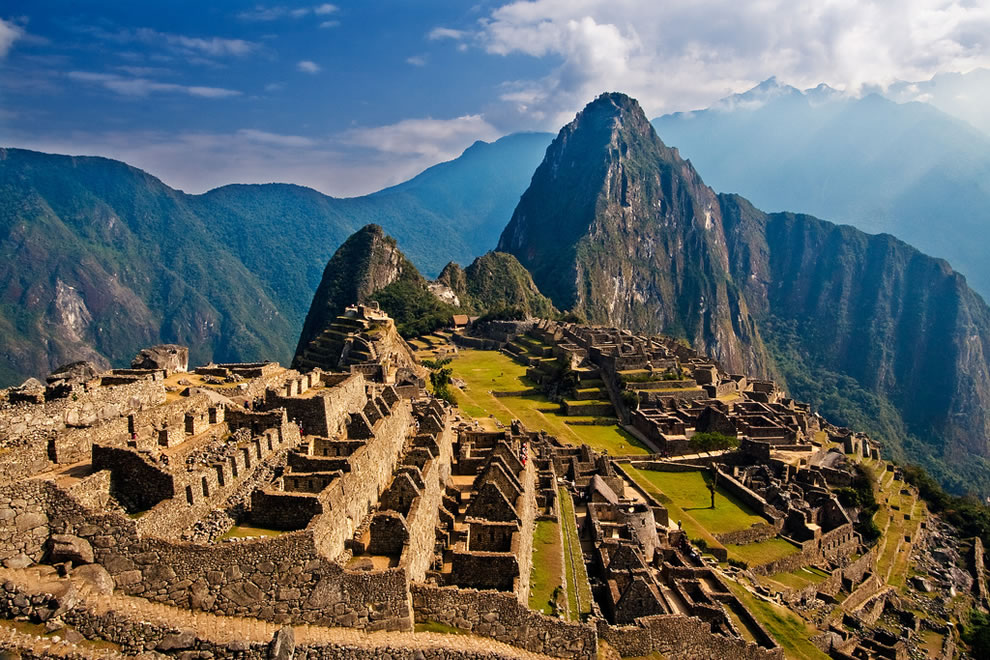 Hidden Man-Made Wonders Of The World 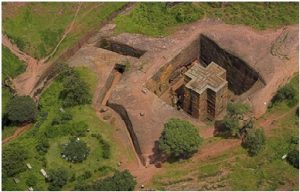 These 11 medieval monolithic churches are made out of volcanic red rock in the mountainous village of Lalibela. Renowned as Rock-Hewn Churches; this is a place of devotion and pilgrimage for Ethiopians and hence, this place is not yet open for tourist purposes. There are two main clusters of churches, one to the North of the Jordan River with five churches; while the other to the South of the Jordan River, also having five churches. However, the eleventh church is isolated from all the churches; but still it is connected by a system of trenches. 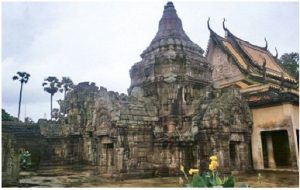 Known to be the oldest temple complex; Kampong Thom Province has 52 standing temples, spreading over the forest area of approximately three square miles. They were built in the seventh century. Also, Kampong Thom is an eye-candy and beautiful town of Cambodia. The Sambor temple and Prei Kuk temple are the two major temples in kampong Thom along with other less significant Angkorian sites. 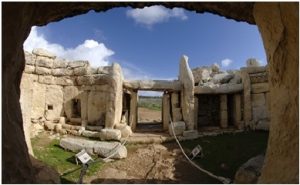 The sister island of Malta; Gozo is very closely situated in Malta but yet different from it. These small Mediterranean islands have got man-made stone temples which are chunked in the mid of Tunisia and Sicily. Out of the seven megalithic temples; the two temples of Ggantija on the island of Gozo are noteworthy for their enormous Bronze Age structures. And on the island of Malta, the temples of Hagar Qin, Mnajdra and Tarxien are renowned for their unique architectural master pieces. These temples are worth watching, but they don’t get much importance these days. 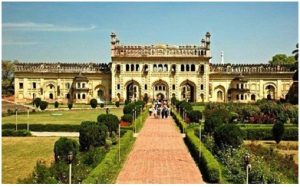 Commonly known as Bara Imambara; The gravity-defyine palace was built in the year 1784 by the forth Nawab, Barak Imambara Asaf-ud-Daula. A great blend of the dual architectures; European and the Arabic architectures, can be witnessed in the maze like Palace complex in Lucknow, India. The city and palace are only known to a few people around the world except the Indians. 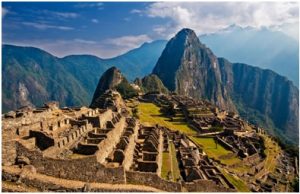 A ruined Incan city in Peru was established in the 15th Century, containing a central plaza and many slope terraces. It was constructed around 6,000 feet above the Apurimac River and below the truncated hill top, Sunch’uPata. It was built in the classical Inca style having polished dry stone walls and is considered as the most familiar icon of Inca Civilization. It was declared as the World Heritage Site by UNESCO in 1983 and also voted as one of the New Seven Wonders of the World in 2007.

One should visit and experience all these thrilling places where these amazing and magnificent hidden man-made wonders of the World are located.