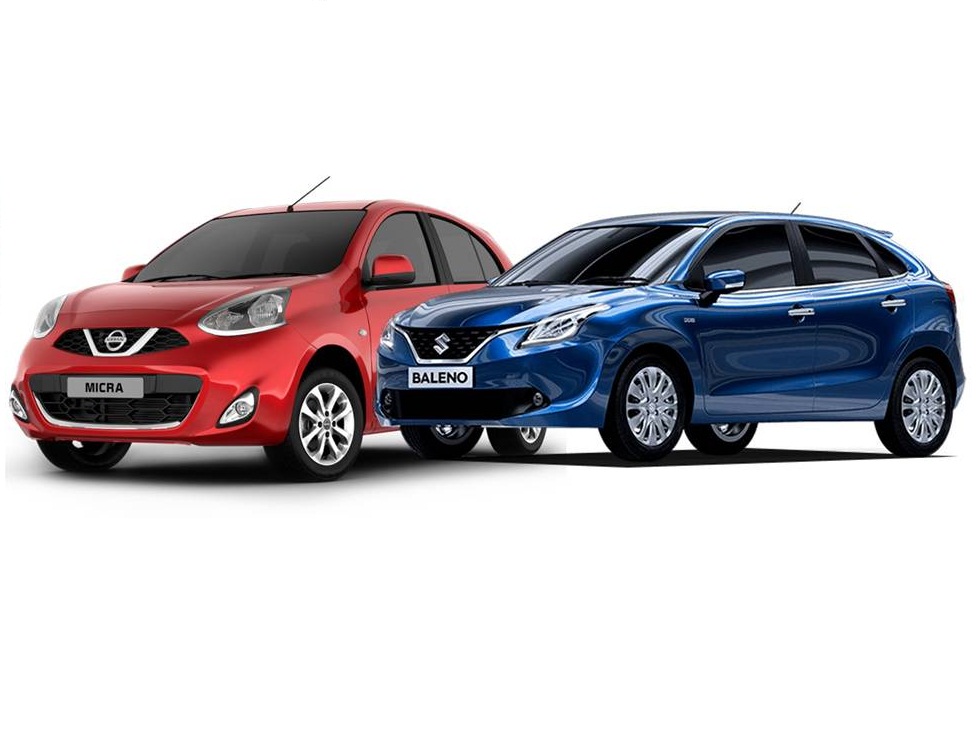 For most of the people around, the first driving experience has always been a small car. Moreover, many of the prospect buyers do have the notion that their first car should be a mini hatchback. And hence, comes in the Nissan Micra, which is known for its small size and easy handling. With some bucket loads of features and a distinction of being quite budget-friendly, the Micra has been more like a stunner in the race of small cars in India.

On the other hand, there is a wide sense of practicality of the present. The Maruti Suzuki Baleno presently rules the pack of hatchbacks in India and is one of the premiere models from the Indo-Japanese company. The Baleno was first introduced back in 2015 and has been a volume churner for the company.

So now, with the latest edition of the Nissan Micra making it to the showrooms, the impact is to be seen. The Micra, with its bucket loads of features, may be a stunner. But is it good enough to challenge the table topper? Let’s find it out. 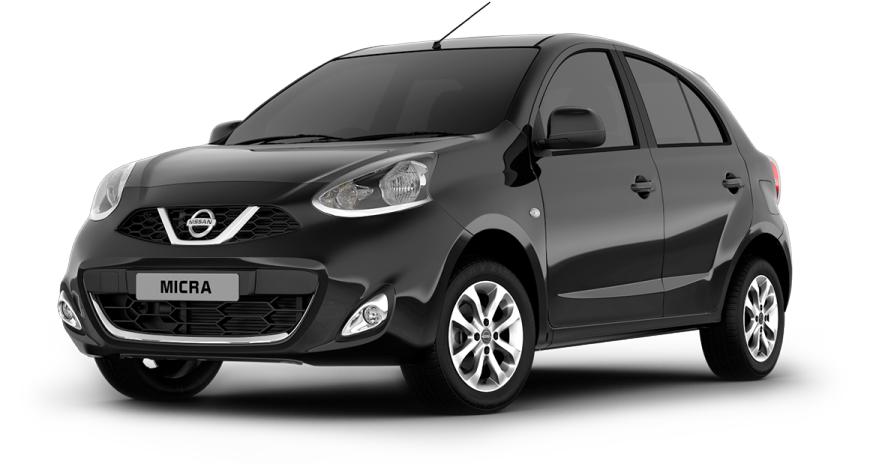 The 2017 Nissan Micra has a very close resemblance to the older version. However, there are slight enhancements to the overall design. The sweptback headlamps look better than what it appeared before the update. The grille gets honeycomb mesh design. However, there is one big introduction in this new model that is the biggest highlighting factor. The new Micra gets rain sensing Micra which just adds up to the premium feel. And thus, the car becomes the first car in the segment to get the feature.

The Maruti Suzuki Baleno is a completely new designed hatchback from the company, especially after it had a long persistent with the Swift design. The Baleno looks different and commands attention with its aesthetics. The car comes with projector headlamps and a strip of DRLs underlining them. The entire body is smooth without any such sharp lines and cuts. The slant on the C-pillars is shallow which makes it appear to be meticulously styled. Apart from this, the rear does not have any other styling which Maruti Suzuki tried to do out of the box. The tail lights are clustered together in a chunk and are not split, something that many carmakers consider doing. Moreover, if ever the company decides to add a Baleno-based compact sedan model in its lineup with the same C-pillar, it would look almost like a coupe.

Unlike other small hatchbacks, the 2017 Nissan Micra has a comfortable riding position with its standard height adjustable seat. The top-end models come with a touchscreen infotainment system that is neatly placed on the dashboard. Apple CarPlay and MirrorLink is given as standard in this model. The flat bottom steering adds a very sporty outlook. The dashboard is built with nice and clean materials, which makes it a much better option to sit in and drive. However, you get the nicest experience in the most expensive trim of the car.

The Maruti Suzuki Baleno stands to prove that it is probably more than just a name. The Baleno is more spacious than the Dzire compact sedan. The semi-digital instrument cluster holds a three-spoke steering wheel and a touchscreen infotainment system. The complete dashboard layout, along with the AC vents and the screen appears to be smartly placed. Although the system is much more detailed, there aren’t many button bits. Compared to the Nissan Micra, the interiors seem to be fancier.

On the contrary, the Maruti Suzuki Baleno is a much more powerful car and has both petrol and diesel engines. The 1.2-litre petrol engine is capable of churning out a maximum power of 83 bhp at the same 6,000 revolutions per minute and a highest torque of 15 Nm at 4,000 revolutions per minute. The 1.3-litre diesel engine makes a maximum power of 74 bhp at 4,000 revs per minute and a peak torque of 190 Nm at 2,000 revs minute. The petrol engine is mated to either a 5-speed manual transmission of a 5-speed automatic transmission gearbox. The diesel engines are mated to a 5-speed manual transmission gearbox with no automatic option.

The 2017 Nissan Micra carries very similar design to the older version but has a good number of updates to show, the best one being the addition of rain sensing wipers. The same goes with Maruti Suzuki Baleno as well. Though it has not received any major update yet, barring the addition of a new version, the Baleno RS, the car is still very fresh with all of its default features. It does have not yet needed a redesign or at least a minor facelift to make it competitive.

But there is just one factor that may pull the Micra back a little. Apart from being small and compact, the Micra is not as powerful as the Baleno. In fact, the power delivered by Micra is almost close to the Renault Kwid, the mini car. On the other hand, the Baleno looks very much like a premium hatchback. It has an engine that is very much in line with the features that are expected from a car at that price.

However, there is one factor that keeps them poles apart from competing directly with each other. It’s the segment. The 2017 Nissan Micra primarily competes with the Tata Tiago and the Renault Kwid while the Baleno competes with a higher segment of hatchbacks like the Volkswagen Polo and the Hyundai i20.