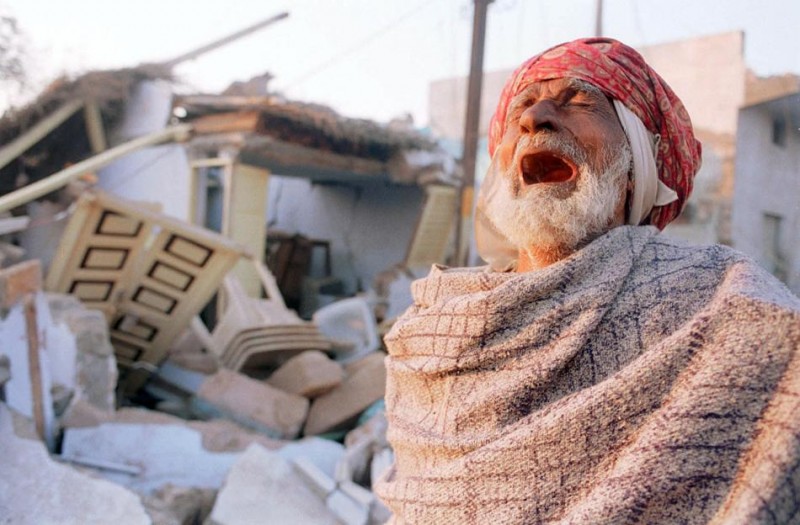 An Earthquake has the ability to change the face of the earth. India has faced several earthquakes over the past 100 years in different areas, cities and villages. These earthquakes have claimed many lives. Some of these earthquakes were so powerful that they were able to destroy cities, towns and villages altogether. The places which were full of life just before these earthquakes lied in the form of rumbles after these natural disasters. Here is the list of the major ones which caused a heavy damage to our country. 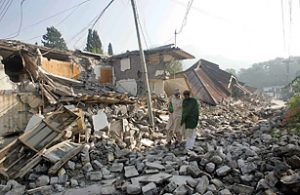 The Kashmir Earthquake took place on 8th October 2005 at about 8:50 Indian standard time and took place at about 95km north east of Islamabad around 125kms away of Srinagar and Jammu and Kashmir the earth quake had a strong magnitude of 7.6 and took the lives of around 120,000+ People. 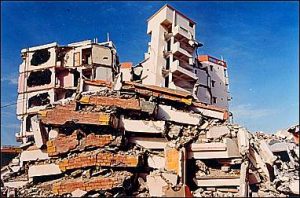 This earth quake had destroyed Gujrat in all possible terms. It took place on January 26th, 2001 at about 8:50 Indian Standard Time with a magnitude of around 7.5-7.7. It took the lives of around 20,000 people. 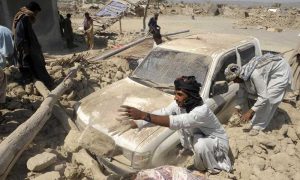 The earth quake took place on May 31, 1935 at 3.02 Indian Standard time. It took place at Quetta, Baluchistan but the affected places were India subcontinents, which is now Pakistan. It took the lives of around 32,000 people. 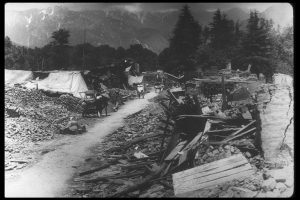 This was a big earth quake which took place of April 4, 1905 at 1:19 Indian Standard time and took the lives of more than 20,000 people. It was a big earthquake that took place in the Kangra region (Now it is Himachal Pradesh) 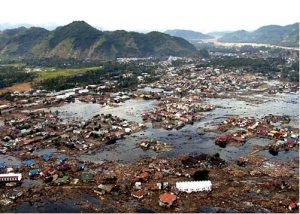 This earthquake took place on December 26 in the year 2004 at about 9:28 Indian Standard Time it took place off the western coast of north Sumatra. This is one of the deadliest earthquakes in the history of the world and took the lives of around 283,000 and also killed around 14,000 people in India. 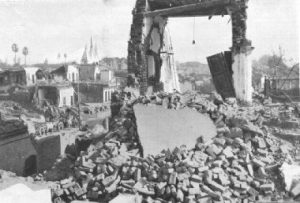 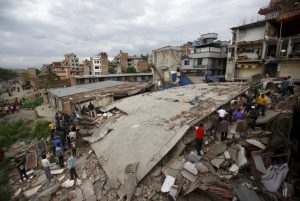 The earthquake took place on April 25, 2015 at about 11:41 Indian Standard time. The epicenter was in Lamjung, Nepal was felt in northern India, north east India and certain parts of Gujrat. The disaster took the lives of more than 8900 people. 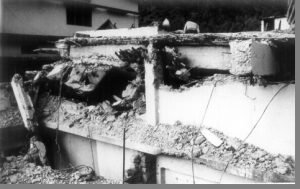 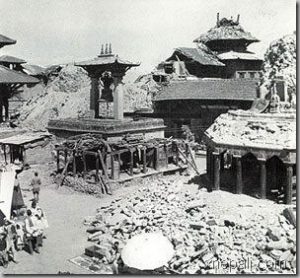 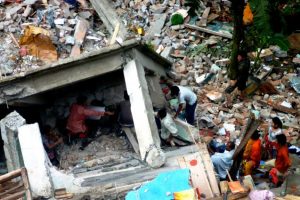 It took place on September 18, 2011 at about 18:10 Indian Standard time. The tremors were felt in Kolkata, Delhi, Lucknow and Jaipur and had a strong magnitude of around 6.9 and took the lives of 118 people.

These are the 10 earthquakes which had the highest impact and took the lives of many innocent people; we just hope we never have to update this list ever again.