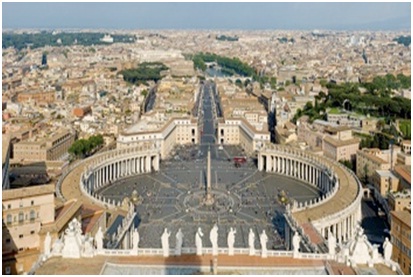 With an area of around 1,484 square kilometres; Delhi is the largest city of India in terms of area. It is even bigger than some of the countries around the world. These countries may not hold a prominent place on the World Map; but they have got the potential to be recognised worldwide! Here is the list of 10 such countries which are smaller than Delhi: 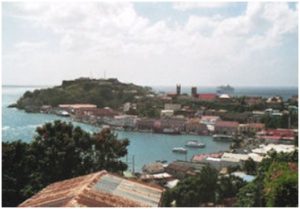 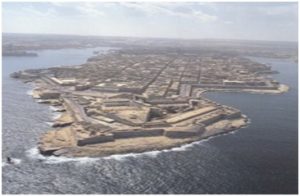 9. Malta
Malta is the ninth smallest country of the world with an area of 316 square kilometres. The country consists of three islands in the Mediterranean Sea namely Gozo, Comino and Malta. 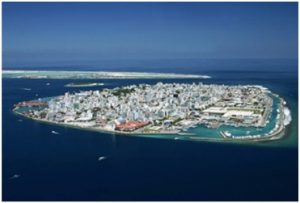 8. Maldives
Comprising of 1,192 small coral islands; Maldives is one of the popular tourist destination and Asia’s smallest country. It is located in the Indian Ocean with an area of 300 square kilometres. 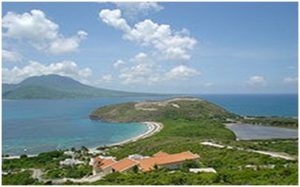 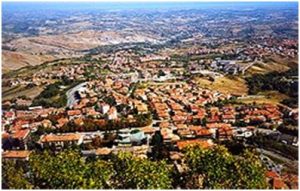 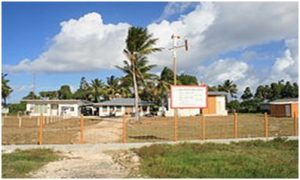 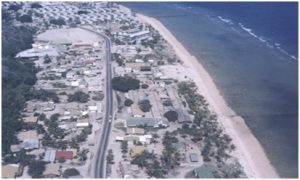 3. Nauru
With an area of 21 square kilometres, Nauru is the smallest island country of the world. It is located east of Australia. It was earlier known as ‘Pleasure Island’. 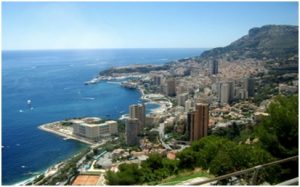 The world’s most densely populated country is also the second smallest country of the world with an area of just 2 square kilometres. Monaco is all about luxury as it is a home to billionaires and millionaires around the world. 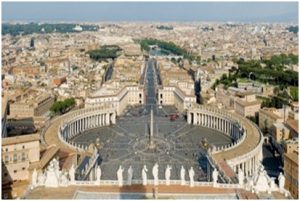 1.Vatican City
Landlocked within the Italian city of Rome with only 0.44 square kilometres of area; Vatican City is the smallest country. It is the centre of the Catholic religion and home to St. Peter’s Basilica.

So, here were the 10 countries, which were smaller than one of the smallest state of India. Watch out this space for more of such interesting facts.