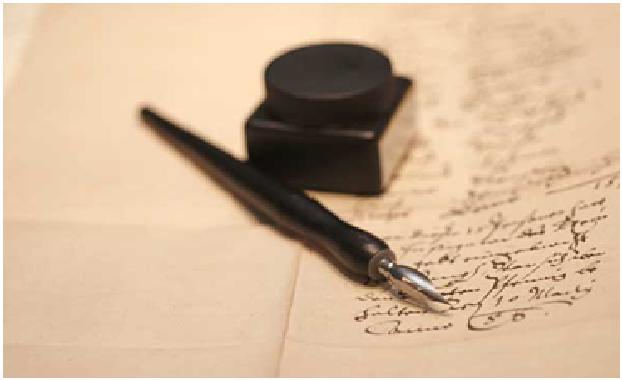 Indians have contributed a lot by providing revolutionary ideas to the world. All the clever inventions changed the life style of the people. Here is the list of 10 biggest inventions by Indians.

Invented by the Indian Mathematician Aryabhata; Zero is one of the greatest inventions for mankind. One cannot imagine the counting and numbers without zero! 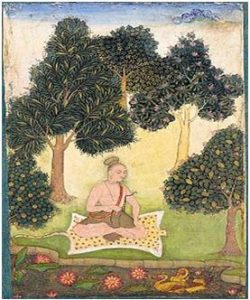 Yoga was first originated in India by Indian saints over 5,000 years ago. 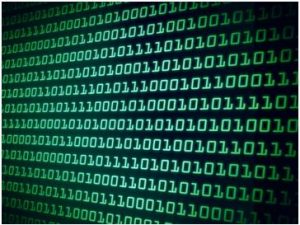 Binary Number System is used in modern day technology including computers and digital devices. The binary numbers were described for the first time in 200 BC by Pingala. 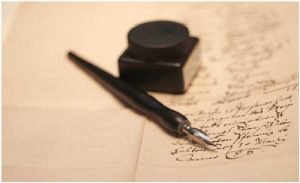 Commonly referred as India Ink, is also a gift given by Indians. It was invented in late 4th century BC and was used for various purposes including writing, drawing etc. 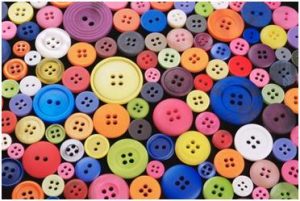 Buttons are used for fastening the clothes in everyday’s life. It was invented in Mohenjo-Daro for ornamental purposes in the Indus Valley. 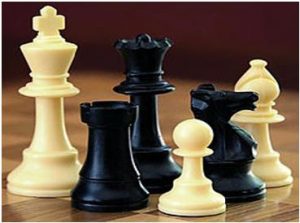 Chess was developed during the Gupta Empire as Chaturanga where Chaturanga was described as the four divisions of military. 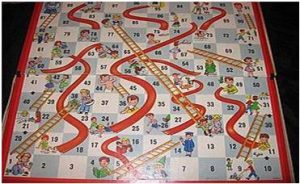 The game of Mokshapat (Morality) was invented in the 13th century by Indians only. 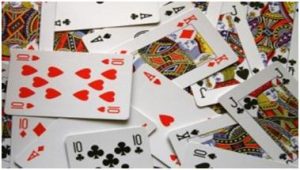 Known as Krida-patram, this popular game of cards was also invented by Indians! 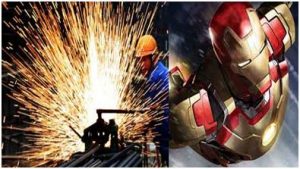 Indians achieved the remarkable feat of producing first form of crucible steel in early 300 BC. Ancient Indians were rightly considered as the pioneers of metallurgy. 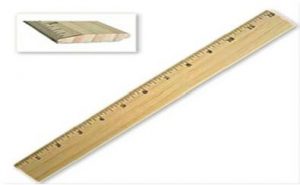 Also known as Scale, this geometrical instrument is often used for drawing straight lines and measuring lengths. It was first invented in the Indus Valley around 1500 BC.

In this way, Indians have contributed to some of the biggest inventions in the history of mankind. If you are an Indian then feel ‘Proud to be Indian!’