Orissa, renamed as Odisha is an ancient land of rich cultural history along with extraordinary architecture. It also offers picturesque wildlife and national parks, temples, traditional music and dance, unpolluted beaches, handicrafts, tribal culture and Buddhist relics. So, here is a list of 10 best holiday destinations in Orissa: 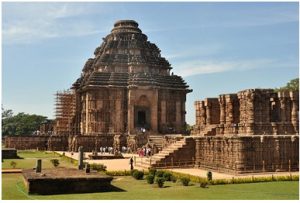 The majestic and marvelous Sun Temple of Konark owns a majestic and unmatched architecture along with its magnificence capacity to draw people from all around the world. The most renowned temple is also known as the Black Pagoda. Chandrabhaga Sea beach located next to the temple is also a major tourist attraction. The temple is situated at 35 kilometers away from Puri and the nearest airport is 65 kilometers far in Bhubaneswar. 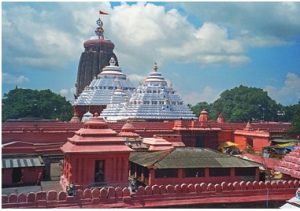 Puri is the melting pot of fun and spiritualism. The grand temple of Lord Jagannath is situated in Puri. The place has also many golden beaches to hang around. The nearest airport to Puri is Biju Patnaik Airport, Bhubaneswar at a distance of 60 kilometers. 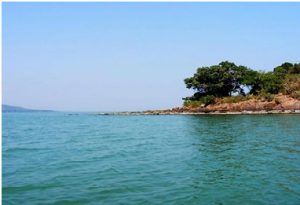 Chilika Lake holds the second position in the brackish water lagoon in the world. Many migratory birds are seen all around the lake and add uniqueness to this place. It also has a bird sanctuary and is known for the famous Irrawaddy Dolphins.Chilika Lake is situated at a distance of 105kilometers from Puri and the nearest airport is Biju Patnaik Airport, Bhubaneswar at a distance of 120 kilometers. 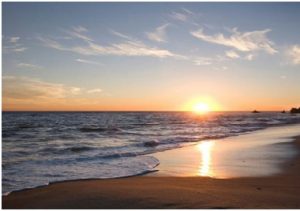 The unique Chandipur beach is known for the fact that it recedes into the horizon twice a day by approximately 5 kilometers. This rare phenomena is a must watch for all the tourists here. The nearest airport to Chandipur Beach is Biju Patnaik Airport, Bhubaneswar at a distance of 230 kilometers. 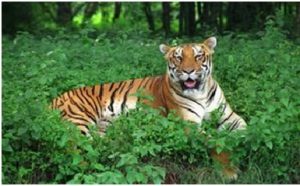 Renowned for its thick, dense forests, stunning waterfalls, imposing meadows, mind blowing rivers and of course, the Tigers; this sanctuary is simply stunning in terms of nature’s diversity. The nearest airport to Similipal Tiger Sanctuary is Bhubaneswar and Calcutta Airport at a distance of 270 and 240 kilometers respectively. 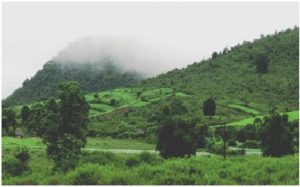 The Kashmir of Orissa; Daringibadi is the only hill station of Orissa and guess what, it receives snowfall too! The place has got everything, including pine jungles, beautiful valleys and coffee gardens. The nearest major railway station is Berhampur at a distance of 120 kilometers and the nearest airport is Biju Patnaik Airport, Bhubaneswar at a distance of 251 kilometers. 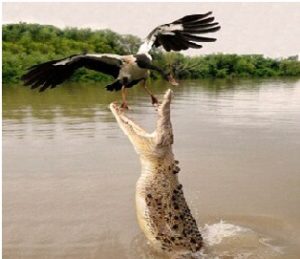 The largest mangrove forest along with crocodiles, Olive Ridley turtles and meandering water courses is a place full of tranquillity. The nearest major railway station is Bhadrak at a distance of 75 kilometers and the nearest airport is Biju Patnaik Airport, Bhubaneswar at a distance of 160 kilometers. 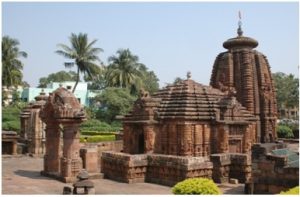 The capital of Orissa is renowned for its old fashioned temples. The city has got more than 1,200 temples. NandanKanan Zoo and the Chandaka forests are also famous here. The city has an airport and it also connects all the major stations of India via the rail network. 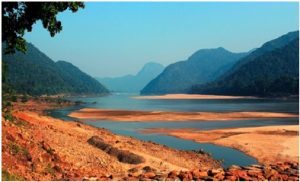 It offers a jaw-dropping encounters with nature with its rich biodiversity and immense scenic charm. It is also renowned for sunset over the gorge which offers an unforgettable and spectacular views. The nearest major railway station is Meramundali at a distance of 54 kilometers and the nearest airport is Biju Patnaik Airport, Bhubaneswar at a distance of 160 kilometers. 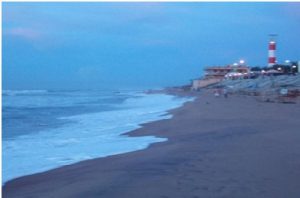 Offering immense sailing opportunities, serene environment and loads of fun; the beach is a haven for sea lovers. The old lighthouse also adds beauty to this place. The nearest airport is Biju Patnaik Airport, Bhubaneswar at a distance of 180 kilometers.

So if you are planning a holiday in Orissa; then don’t forget to include all these majestic destinations in your itinerary.