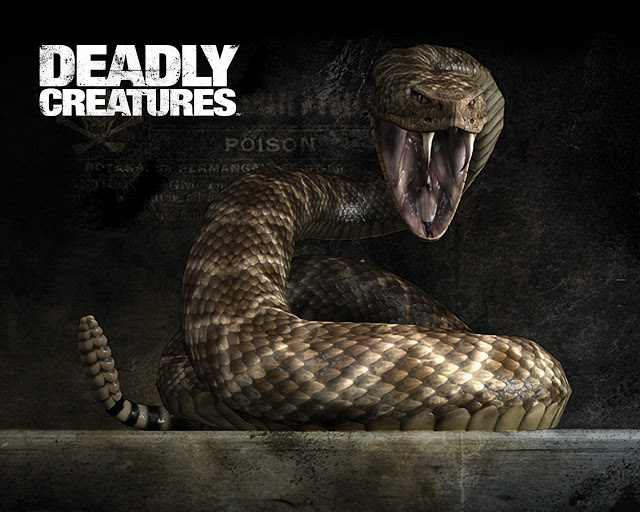 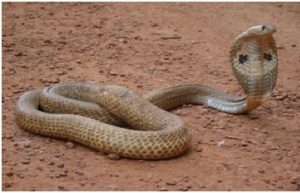 Known as ‘Nag’; the Indian Cobra is treated like any other God during ‘Naag-Panchami’ in India. It is considered to be holy because of its association with the Lord Shiva. They generally prefer the areas around villages, open forest edges and the fields. They are mostly found in North-Eastern and Southern India. 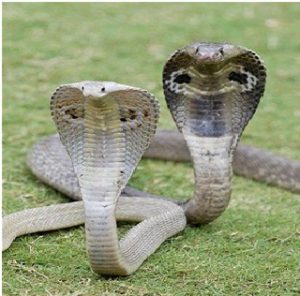 With an average length of around 13-15 feet; The Great King Cobra is the biggest venomous snakes in India. They are fierce and agile. They inhabit humid jungle, thick undergrowth cool swamps, and rain-forest and bamboo clusters forested areas. The God’s Own Beauty, Kerala is the main home of this reptile in India. 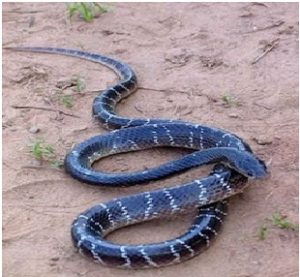 There are as many as 12 species and 5 sub-species found in India. One of them is the deadly Indian Krait. Known as Bungarus; they are the one of the most dangerous and deadliest venomous snakes of India. It is mostly seen in the jungles. Its venom is extremely neurotoxin and therefore its bite is lethal which induces muscle paralysis. They are mostly found in Southern and Western India. 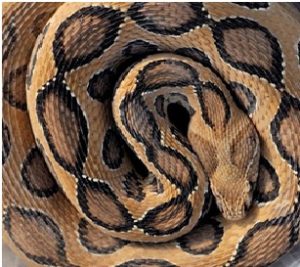 With an average length of 4 feet; this brownish gray or darker brown Russell’s viper is a deadly snake. With its poison; thousands of people die each year. Its local name is Koriwala and it feeds on lizards, rodents and small birds. They are mostly found in Central, Southern and Western India. 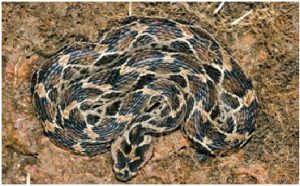 The rough scaled snake; Saw-scaled Viper has large eyes, stocky body and wider head than neck. Its habitat is rock, soft soil, sand and scrub lands. It feeds on a variety of arthropods, frogs and lizards. They are mostly found in Southern and Western India. 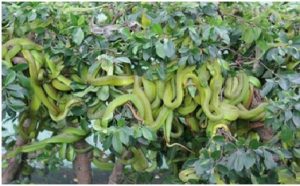 Known as Bamboo snake or tree viper; Indian Pit Viper mainly lives in bushes, bamboos and vines. They have a very ‘cool’ heat sensing system. These green viper feeds on lizards, frogs and insects. They are mostly found in Western Ghats of India. 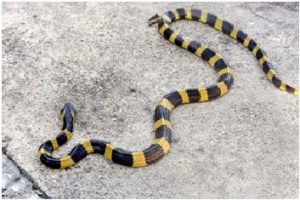 With an average length of 6 feets; the Banded Kraits are easily identified by its alternate black and yellow cross-bands. They inhabit rodent holes, termite moulds and often near villages. They are mostly found in Central, Southern and Western India. 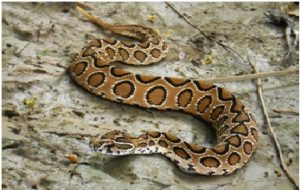 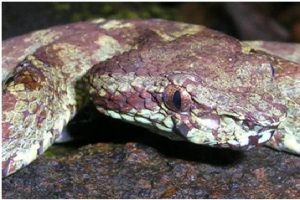 Many different colors of Malabar Pit Vipers are known to exist including yellow, green and brown. They inhabit both evergreen and deciduous moist forests. They are mostly found on the Western Ghats of India. 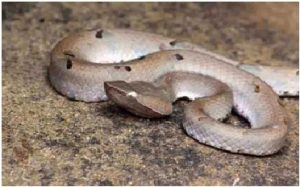 These venomous snakes have upturned snouts which produces a hump-nosed effect. They inhabit rain forests, dense jungles and dry forests. They feed on lizards, reptile eggs, small mammals and frogs. They are mostly found on the Western Ghats of India.

These are the 10 most venomous snakes killing thousands of people in India. One should be very cautious while traveling around their habitats.