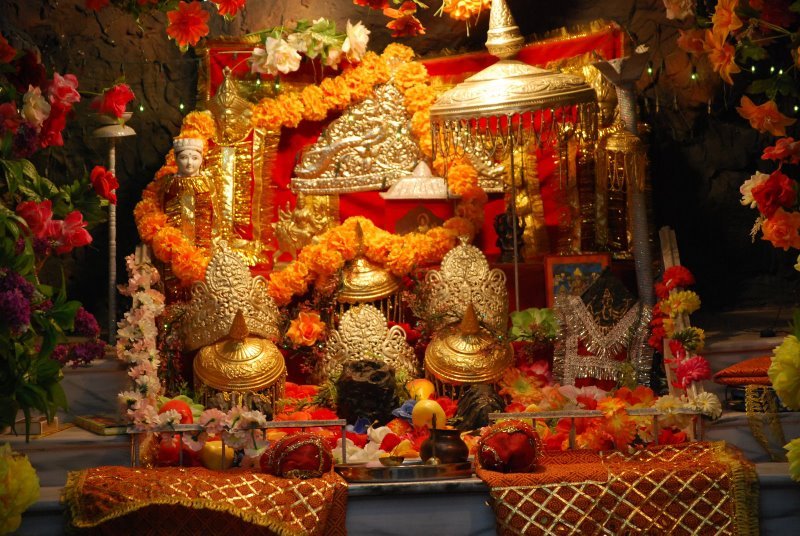 The sacred temple of Vaishno Devi is located in the laps of picturesque hills of Jammu in India. The beautiful temple is dedicated to Goddess Parvati, also known as Goddess Shakti. It is one of the most sacred places of Hindu religion found in the country.Here is a list of 10 interesting facts about Vaishno Devi: 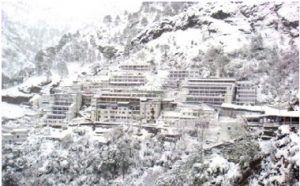 The origin of Mata Vaishno Devi is a complete mystery. Nobody knows that how the caves came to be there, what exactly happened there, how they came into existence. 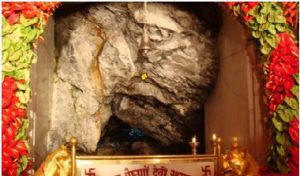 2. Caves that are a million year’s old

Although, many researchers have been conducted on the holy caves suggested that they yielded around a million years old, since the pilgrimages have begun to Vaishno Devi. 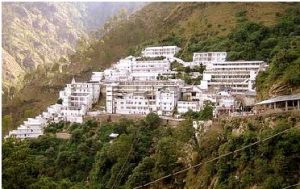 The Vaishno Devi Mandir (temple) is located close to the town of Katra, in the Reasi district. The shrine is situated at an altitude of 5300 feet above the sea level and lies at a distance of approximately 12kms from Katra. 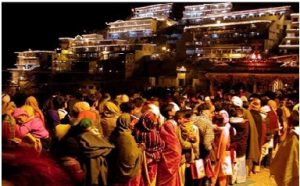 4. A crore visitors and growing

The statistics show that, in the early 80’s every year 10 lakh people used to visit the shrine, but now days the number has grown 10 times more, over the last 30 years. In fact, 2014 to be the year which has made history, as about more than one crore people visited this holy place in India. 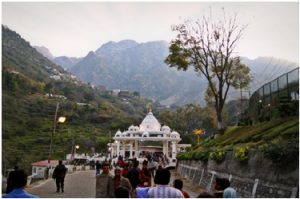 5. A mountain split in half to accommodate more pilgrims

Early in the 1900’s the original route to the Vaishno Devi was not wide enough to accommodate the people who flooded there; hence, in order to make it more spacious, the mountain was split in half to build a new road at the half way point, at Ardh Kumari. 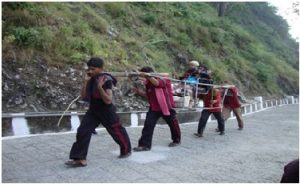 6. A rocky road ahead

Earlier, the path to Vaishno Devi was a rocky path that was to be traveled entirely on foot.One more way is there which is a bit unsafe that is stairs without railings. But now a day you can even go with helicopters. 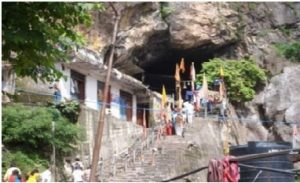 7. A tribunal of triples 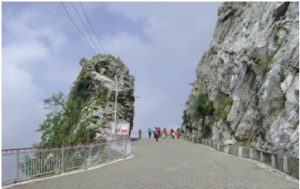 Bhavan is the highest point in Vaishno Devi, which is 6218feet above the sea level. The main shrine is approximately 13kms away from the Katra. To reach that point pilgrims have to travel a 6kms trek by foot to reach the Bhavan. 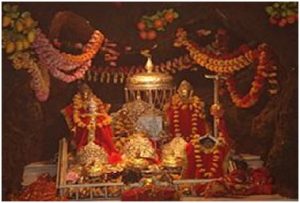 9. The call of the divine mother

Well, it is believed that an individual’s trip to the holy temple depends on the call from the deity, Vaishno Devi. Until ‘Mata’ wants you to come, you cannot plan a trip to the holy abode. If there is a call from goddesses, even those who had not planned for the trip are bound to go to visit the mother at her shrine. 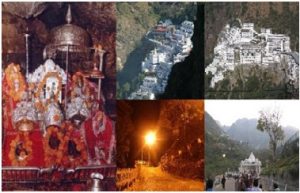 Vaishno Devi is considered the holiest of all places(shakti peeth), which have the energy to keep the Mother Goddess safe. Evidence has been found that the skull of Mata Sati falling at this place.

Vaishno Devi is actually a manifestation of Goddess Durga. It is one of the most sacred places of India. You must visit the holy place once in a life time.