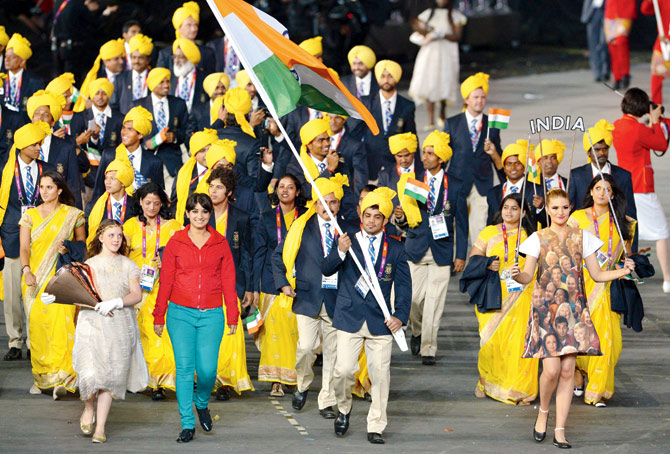 A celebrity’s twitter comment on the unfolding fortunes of Indian sportsPerson participating in the ongoing Rio Olympic Games has assumed considerable traction trending furiously on the virtual world. People of all hues and cries are voicing opinions and rightfully against the unwarranted comment. 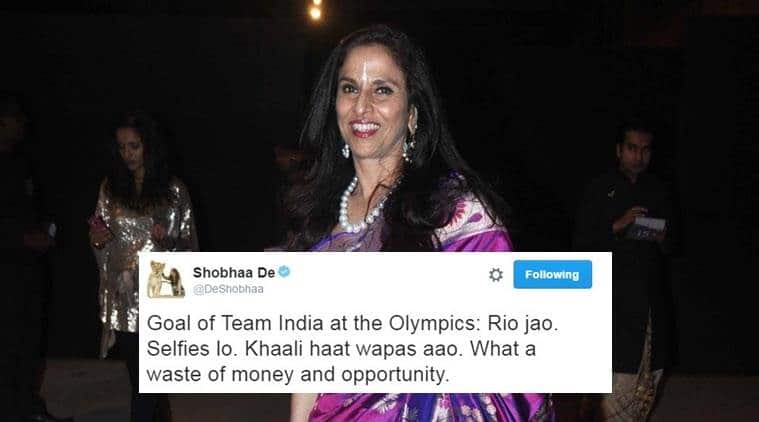 Coming out with derisive observations casually not only reeks of irresponsibility on the part of the celebrity but also belittles tremendous efforts, immeasurable sacrifices, hours of relentless hard work, unremitting passion, trials & tribulations an athlete(s) / sportsmen undergo in their pursuit of excellence. No amount of words could actually present a verifiable account of exertions any sportsmen undergoes whilst fighting against all odds and the skewed sports scenario in our country.

The very essence of Olympics is participation of all outstanding sportsmen representing different countries at one common platform to showcase honed skills. Competition is amongst peers where one eventually emerges as first amongst equals. In the first place, getting chosen to represent the country after bettering high qualifying standards is a major feat in itself worth beating one’s own trumpet. On top of it, it is indeed a matter of great pride and honor donning the colors of the nation on a world stage unparalleled in terms of sporting extravaganza. And to walk, mingle, compete and excel on such an exalted sporting field alongside the best in the business is nothing less than icing on the cake.

Every sportsman takes the field with an absolute desire, faith and belief to emerge triumph. Nobody competes to lose or return empty-handed or second-best where success and failure are considered irrelevant in the true sense of sportsmen spirit. Unlike other fields of competition – be it professional or vocational or entrepreneurial – sports has its own unequivocal charm, dignity, standing, respect and uniqueness to hold forte.This being the scenario, it comes as crass and reckless misadventure when a known personality passes condemnable comment when the nation’s representatives face setbacks. Better comprehension and appreciation of the sporting nuances would have elicited morale-boosting comments rather than unsolicited words of denigration. 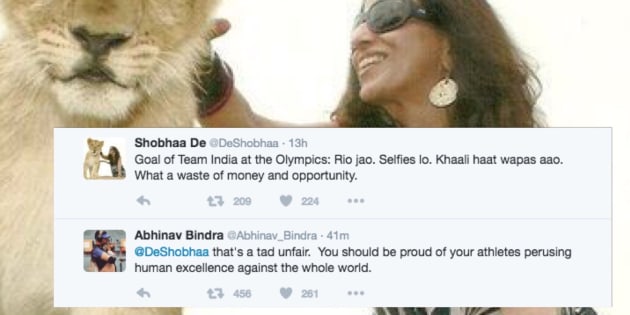 Expectedly, saner voices from society’s diverse hierarchy are joining forces in posting riposte to such comments which is befitting and apt. Would the personality in question rise above the parochial considerations and offer unmitigated apologies by retracting back said utterances? If so, it is an opportunity to redeem oneself and most importantly in the eyes of the entire sporting fraternity in particular and the countrymen in general as well!