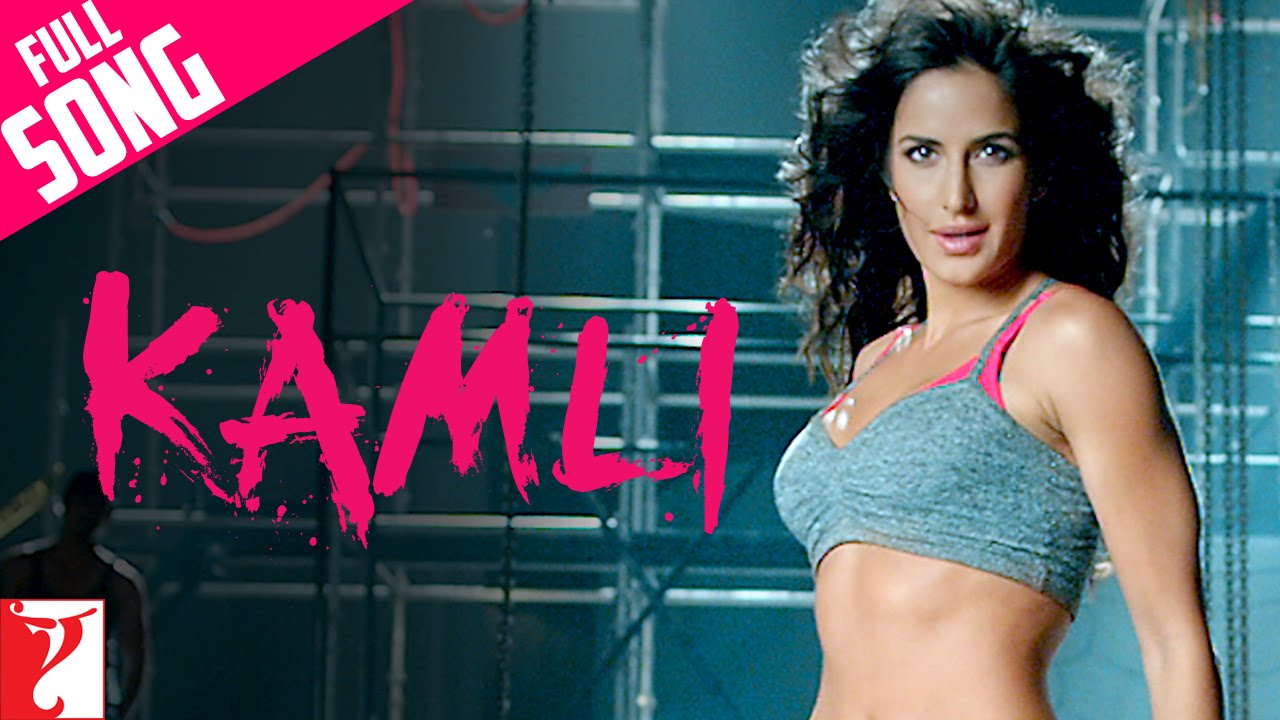 Indians are known for their fusion of excellent singing styles along with the thousands of dance forms. So here is the list of Top 10 Hindi songs played by Indians on YouTube.

Released in 2014 by the Indian Rap singer YoYo Honey Singh’s ‘Chaar Bottle Vodka’ became a sensation in the youth. Honey Singh was indeed praised by the ‘Vodka dealers’ for increasing their sales! 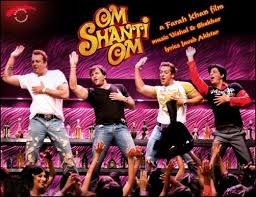 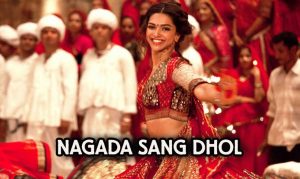 The ‘Nagada Sang’ song from ‘Goliyonki Raasleela Ram-Leela’ movie sung by one of the finest singer Shreya Goshal holds the eighth position. 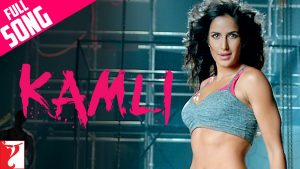 With the incredible charm and swift moves, Katrina Kaif made everyone go Kamli! 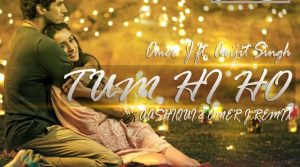 Arjit Singh showed his sheer talent and bagged the Filmfare Award for Best Playback Singer for this song! 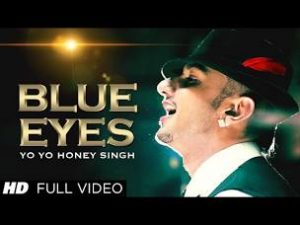 Yet another blockbuster song from the Rap king; YoYo Honey Singh! Blue color seems to be Yo-Yo’s favourite with Blue Eyes and Blue Pani! 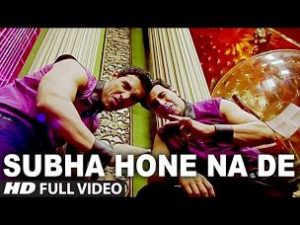 Even though the song is from ‘Desi Boys’; still all the Videshi Boys too liked the song much! Singer Mika Singh expressed his own feelings too through this song ‘subha hone Na de; sone Na de!’ 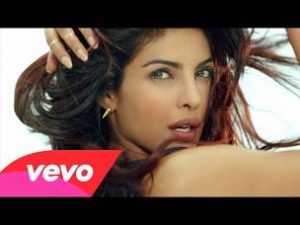 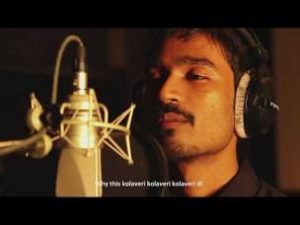 With the maximum number of hits; Dhanush’s song ‘Kolaveri Di’ secured the first position in the list of Top 10 Hindi songs played by Indians on YouTube. It was a blockbuster song with Dhanush winning the Filmfare Award for the Best Playback Singer!