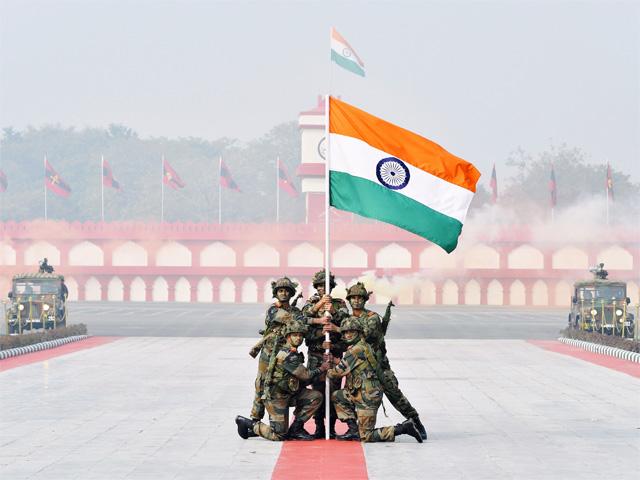 Aftermath of surgical strikes across LOC has generated reams and reams of debate, conjectures, apprehensions, doubts and even some quarters expressing reservations that it was stage-managed to dodge off growing disappointment with the present disposition governing at the Centre. Initial euphoria about the bravado is gradually appears to be replaced by open questioning about the veracity of government’s claims itself and in turn the Army which accomplished the most challenging of tasks in the present tension filled atmosphere.

All sorts of theories and conspiracies are thrown around what with opposition parties sparing no efforts in pillorying the government with such no-holds barred diatribes that our neighboring country would be absolutely gleeful with the unfolding scenario. So then what is the truth behind an issue of such importance and magnitude questioning the very capabilities of the Army against our nation’s long-standing adversary’s continued misadventures in fomenting trouble?

Apparently, it goes without saying that no sane and responsible government makes an announcement to the entire global community without actually undertaking such a critical operational exercise.  Hence, continued quizzing belittles the integrity of the nation’s hallowed Military prowess.

To that extent, it is incumbent on the part of all responsible political fraternity to stand behind the government when the issue of national security is at stake where need of the hour is for voicing opinions in unison rather than differing on flimsy and parochial grounds. Unlike our neighbor, Indian Military holds the civilian supremacy sacrosanct unequivocally as enumerated in the Constitution to this day.  Innumerable instances of showcasing extreme gallantry, sacrifices, bravery and willingly soldering daunting challenges undertaken by the Military since Independence in exchange for virtually nothing needs no further mention or elaboration.

Indian Military has a history of staying away from alluring political one-upmanship in the best tradition of its glorious legacy and will continue to remain so indisputably as well.  It’s another story altogether where successive governments’, irrespective of party affiliations, have continued to ignore in according just due to the forces. As such, some of the political party’s rationale whilst rising doubts about the surgical strikes tantamount to inquiring time-tested uprightness of the forces.  Such open voicing of contrary opinion is not only irrational / uncalled for to say the least but also hugely dents the morale and the psyche of the uniformed forces. 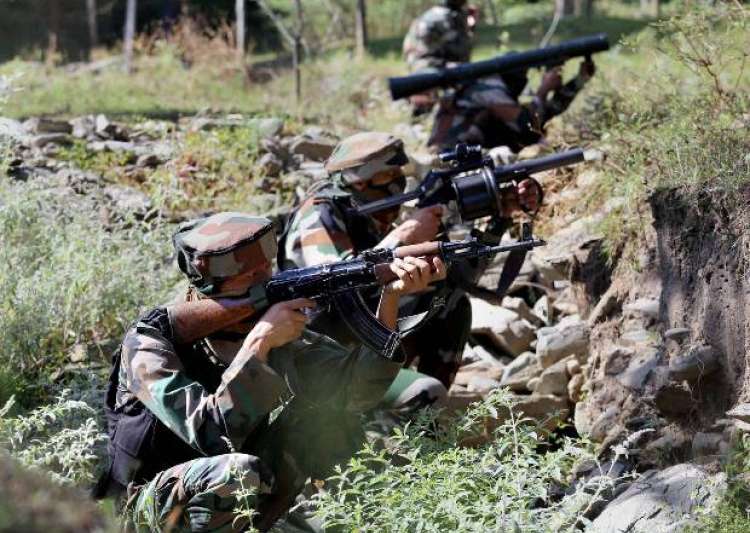 It goes without saying that all political parties should stay united with the Military whose actions have stirred the neighboring country’s complacency to great extent.   Unease emanating from across the border owing to the strikes is quite palpable.  Message has gone out loud and clear that misadventures of any nature concerning national security would not go unpunished.

Seeking proof of strikes should be desisted since the entire exercise involves placing operational nitty-gritties out in the open which is against the highly confidential nature concerning all important national security issues.  On its part, claiming credit for surgical strikes is also uncalled for and should be stopped at once by the ruling dispensation as well.